Former Queens of the Stone Age member Nick Oliveri has announced the return of Mondo Generator.

Due out February 28th, Shooters Bible was originally recorded way back in 2010. All 13 tracks were written and produced by Oliveri, with additional contributions from Foo Fighters frontman Dave Grohl, who provides drums on the Iggy Pop cover “Dog Food”.

This new cut comes amidst a few other recent Mondo Generator projects. The three-piece contributed a new song called “Listening to the Daze” to a sampler record for Heavy Psych Sounds earlier this month. They also have an all-new album, Fuck It, due for arrival February 21st. 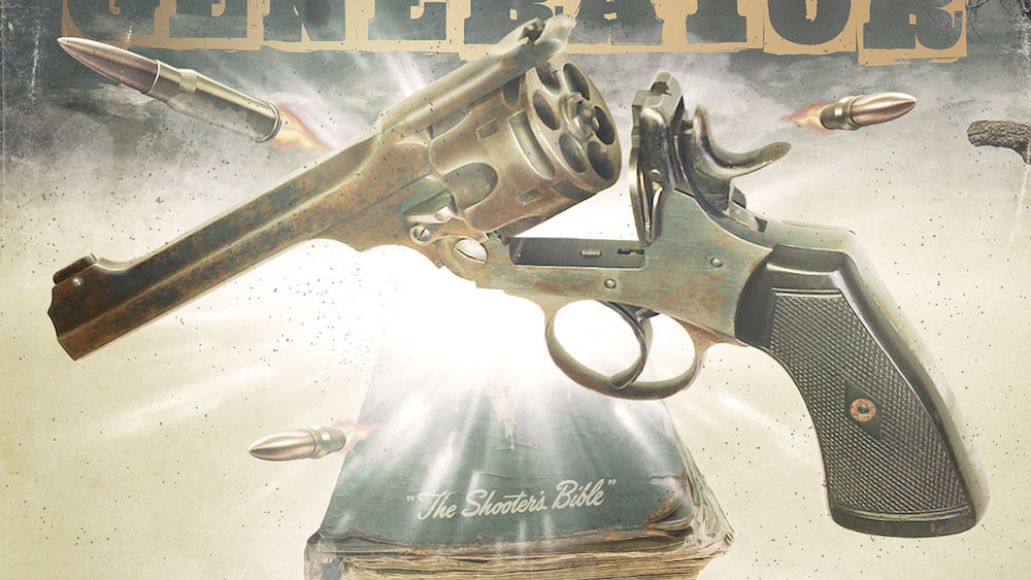