Thirty years ago today, America’s favorite animated family made their debut on Fox. To celebrate, Consequence of Sound is re-broadcasting live from Springfield by revisiting their picks for the top episodes of The Simpsons, a feature which originally ran in 2017. Sounds simple? Oh, if only.

Hi, I’m Blake Goble. You might remember me from other Consequence of Sound mega-posts such as “A Burns for All Seasons at 20: Cinema’s Citizen Lame?” and “Radiohead: I hate every Kid I see from Kid A to Kid Z.” Today, I have the pleasure of introducing you to one of Consequence of Sound’s latest and greatest efforts in ad-slathered pop culture: a perfectly cromulent ranking of the 30 best episodes of The Simpsons! But where to begin?

Don’t panic, dear readers! This isn’t a Crisitunity. Sure, The Simpsons’ legacy is massive. There are about a million quotes, anecdotes, personal histories, and so on that could open this piece. We could marvel at the lucky history of Matt Groening hastily pitching The Simpsons as a series of sketches for FOX. We could thank Tracey Ullman for getting TV’s first family on the air. The writers. The voices. The characters. The bootleg t-shirts and universe of product placements. We could talk about this show’s eternal life on TV, the billions it’s made Rupert Murdoch, or how the show has become damn hard to follow since the 14th … well, 12th season. 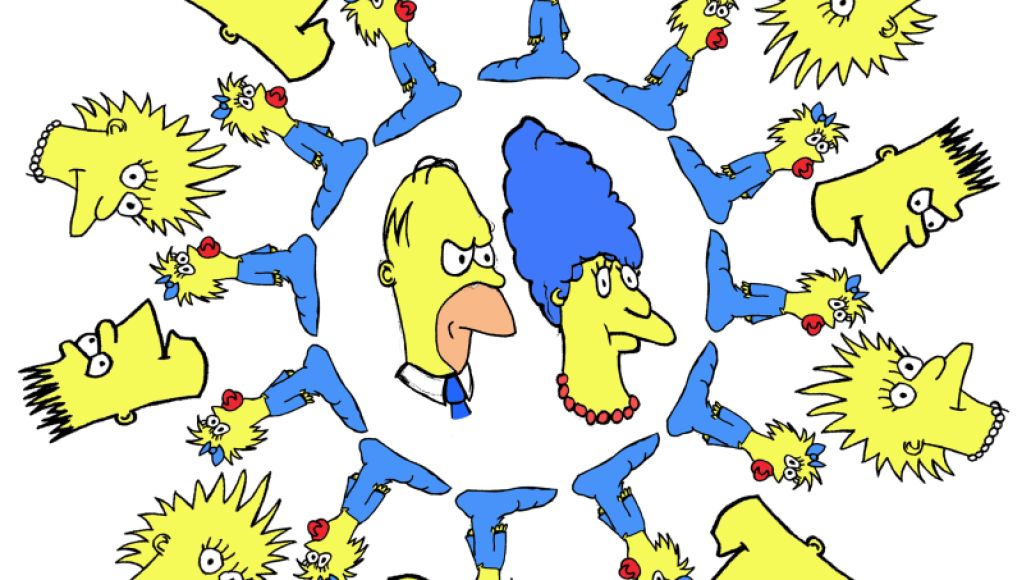 But for the sake of expediency, we’re simply here to celebrate Homer, Marge, Bart, Lisa, and Maggie’s 30 years of hilarity and share the best episodes of The Simpsons. Our panel of Simpsons experts (all graduates of Bovine University) have assembled the very finest in Simpsonia. No Frinkiac needed. The best Simpsons episodes were usually the product of unusual ideas, insanely specific humor, and the realization that animation has no limits in terms of the jokes and stories that can be told. Three-eyed fish and monorails, anyone? Oh, and don’t forget an arsenal of Harvard grads writing by committee.

And don’t be alarmed if the episodes mostly come from the first 10 seasons, aka The Golden Age of The Simpsons. Who in the hell has been watching this show over the past 10 years, anyway, beside Al Jean? (Even Matt Groening has been caught off guard by the fact that his creation is a Guinness record holder.)

Anyway, The Simpsons have come a long way since a John Ford lookalike turned crude sketches into comic gold to allegedly pay off gambling debts. Who knows what adventures they’ll have between now and the point at which the show becomes unprofitable. And judging by Fox’s constant renewals and that Don Hertzfeldt couch gag, The Simpsons may just last beyond all known life and humanity. Again, I’m Blake Goble, and I’ll leave you with what we all came here to see: hardcore nudity! 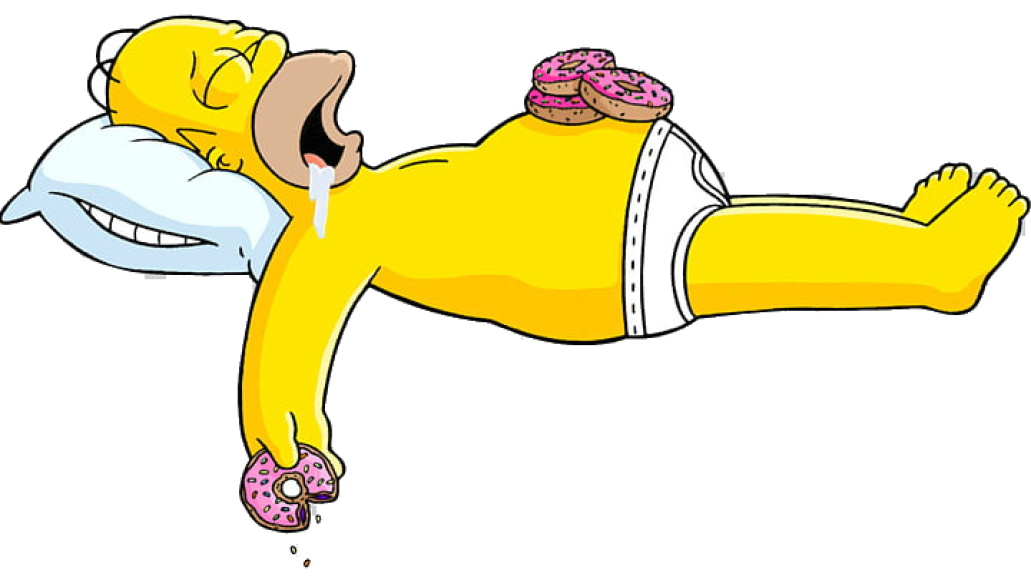