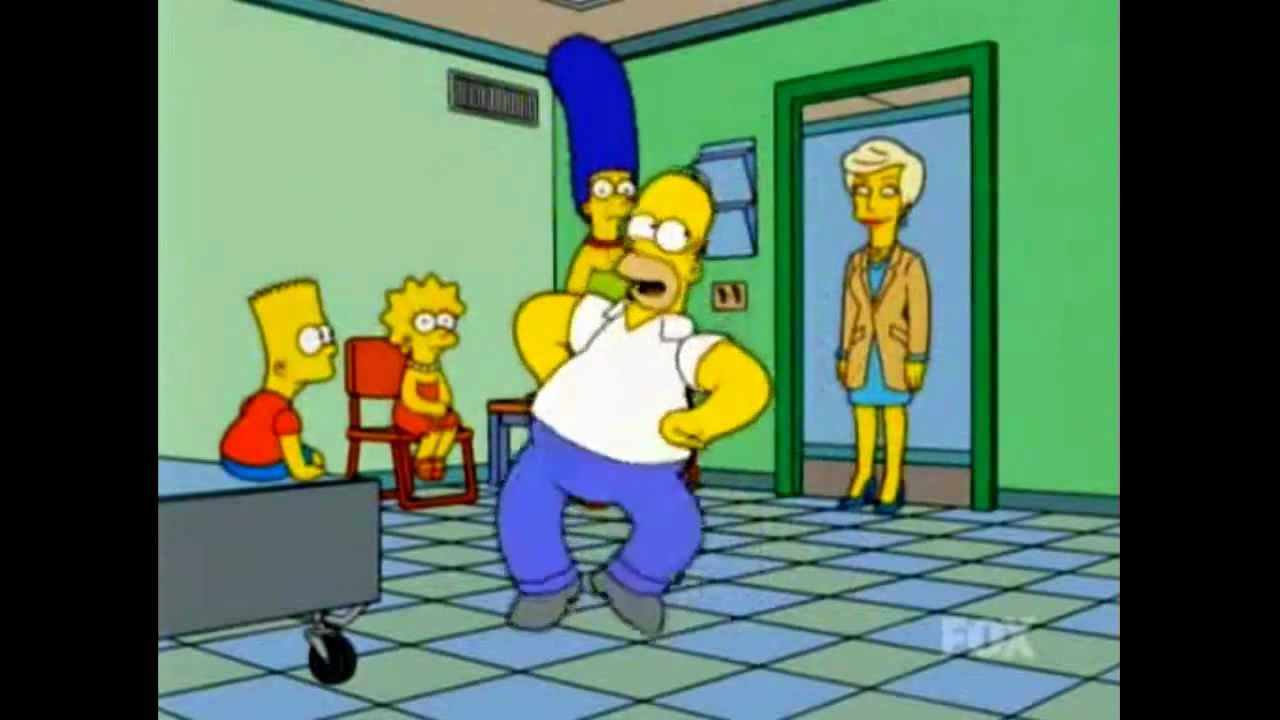 Sung to the tune of “Be Our Guest” from Beauty and the Beast, this Mr. Burns show-stopper is both an ode to animal cruelty and a tribute to the sacrifices for high fashion. Or maybe it is anti-animal cruelty. Who knows? Either way, the fun comes through the reaching rhymes (“see my loafers, former gofers”) as Mr.Burns tries to go all Cruella De Vil on the Simpsons’ puppies. This is also featured during a very strong season nine. 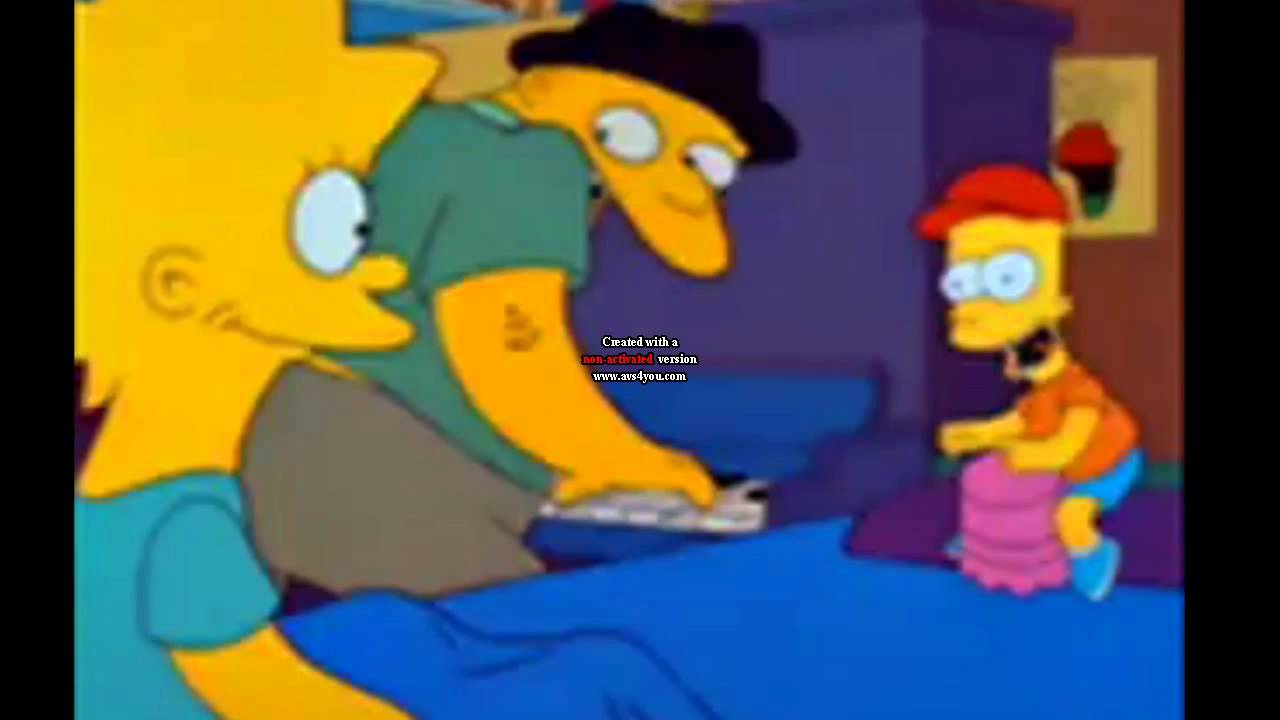 Trying to find information about the Michael Jackson episode of The Simpsons is like trying to uncover truths about the Kennedy assassination. The story goes that Jackson agreed to do the show under a pseudonym but would not voice the singing parts. Others say that he voiced all of the episode. Still, others say it was all performed by a Jackson sound-alike. Whatever the truth, the song is an adorable tribute from a brother to a sister, and the episode stands as one of the more normal and endearing parts of the Michael Jackson mystique.