On his new single “Heartless”, The Weeknd simultaneously brags about and bemoans his wild, partying lifestyle. We get to see firsthand what havoc that internal struggle can wreck in the song’s new music video.

The clip finds the Canadian crooner taking on Las Vegas with producer Metro Boomin. The two stumble happily through the city, entranced by the lights and running the craps table. It soon becomes clear that the wobbling isn’t just from a few drinks too many, however. Cut to Abel Tesfaye licking a toad, and that’s when the real trouble begins.

Check out the video, directed by Anton Tammi, below. 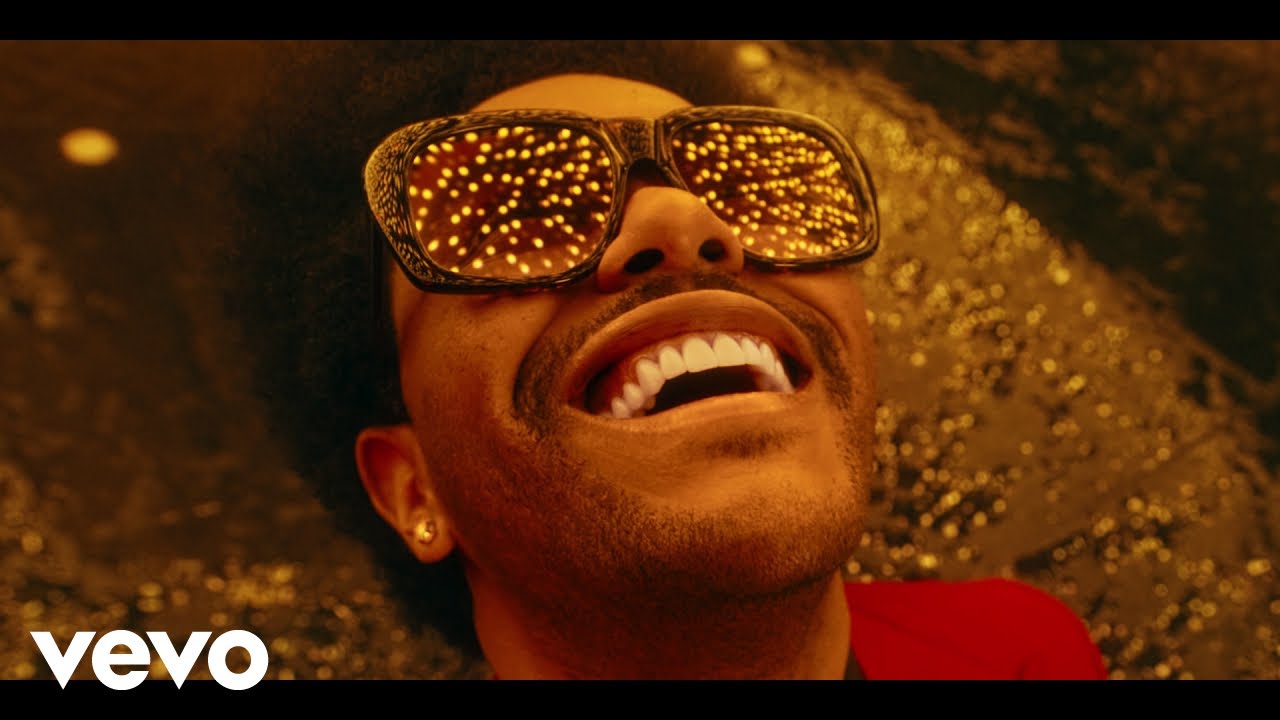 “Heartless” debuted last week alongside another track, “Blinding Lights”, which first debuted in a Mercedes-Benz commercial. The pair of songs mark The Weeknd’s first solo music since 2018’s My Dear Melancholy EP, though he’s also recently teamed with Gesaffelstein (“Lost in the Fire”) as well as SZA and Travis Scott (“Power is Power”). Later this week, he’ll take over Late Show with Stephen Colbert with two nights of performances on December 5th and 6th.

The Weeknd and Metro Boomin trip through Las Vegas in "Heartless" video: Watch