This article is sponsored by TIDAL.

Who’s your biggest influence? What song is stuck in your head right now? Are guilty pleasures ever really that guilty? When you have questions like this for the artists that you love, you’ll often find the answers not in the songs that they make, but in the music that’s playing in their headphones. This week, TIDAL made finding those answers easier than ever with the release of their Now Playing collection of playlists. Curated by artists from across genres and around the world, these exclusive playlists give TIDAL members a rare look inside the listening habits of artists including The Weeknd, Mariah Carey, Toby Keith, and more.

There are more than 500 playlists in TIDAL’s Now Playing collection, which is  enough music to keep listeners exploring from now until 2021. To help get you started on your sonic expedition, I’ve surveyed the entire collection and picked out five playlists that perked up my ears. Check them out below, and then go on TIDAL to find your own favorite; right now, new subscribers can get 60 days free of TIDAL HiFi for the best quality listening experience. Check out the offer now. 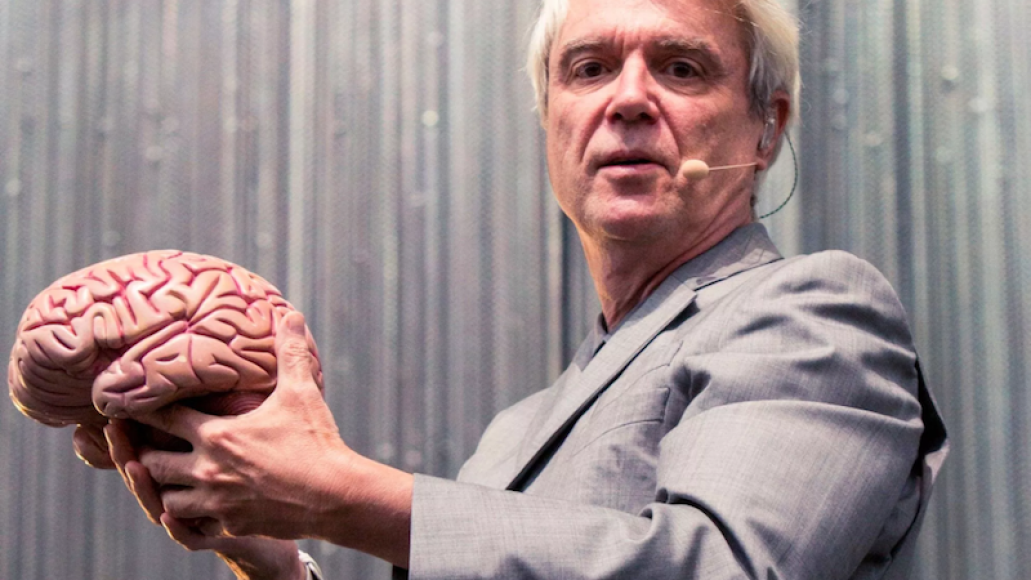 If I told you David Byrne has the coolest playlist on TIDAL, you’d probably believe me. If I told you it’s also one of the youngest and most diverse, you’d … probably also believe that, too. What qualifies as a surprise for some artists is built into Byrne’s DNA; whether in his own music or his work as founder of the globe-trotting Luaka Bop record label, the former Talking Heads frontman has spent his entire career in search of the newest sounds. His mission is no different here; in just 15 tracks, listeners get samples of Brittany Howard’s soaring soul, serpentwithfeet’s neo-torch song longing, Jamila Woods’ blazing R&B, and the genre-defying sounds of Billie Eilish. The playlist even contains back-to-back tracks from black midi, a cosign that the London rock goblins probably take to heart. On the whole, it’s a remarkably effective snapshot of “the now” and further proof that, at 67 years old, Byrne still has an appetite for new artists and sounds, and it’s more voracious and omnivorous than most listeners half his age. 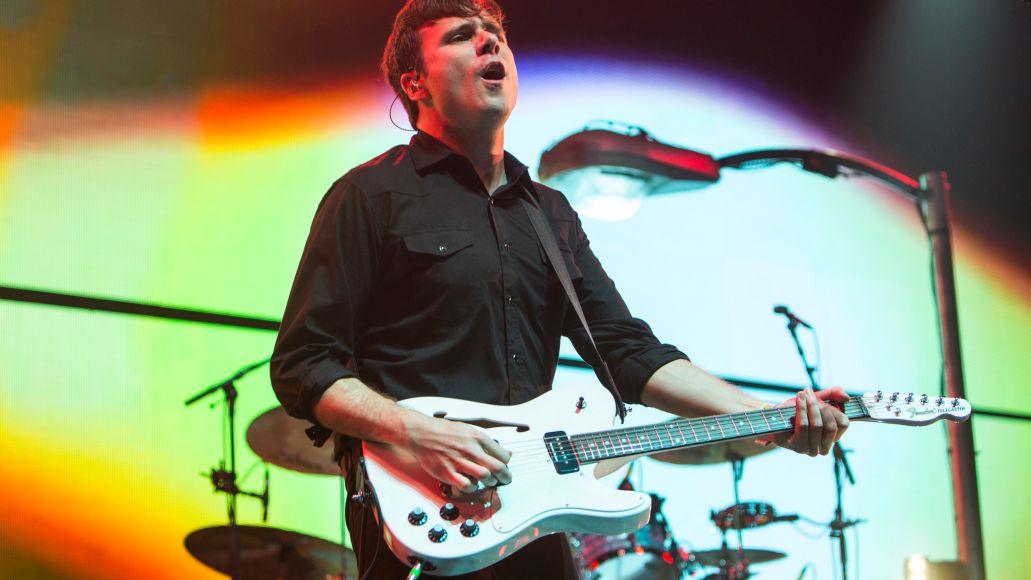 Jimmy Eat World have been an emo institution since 1993, and unlike many of their fellow elder statesmen, they’ve never really taken a break; just this year, they released their 10th studio album, the aptly titled Surviving. That career longevity is on full display within the selections on their playlist, which finds the band simultaneously looking backward and forward. In addition to giving some nods to their own influences (Jawbox! Sebadoh!) and their second-wave emo contemporaries (Mike Kinsella of Owen! David Bazan of Pedro the Lion!), the band spend much of their playlist behaving like proud uncles by showing off the latest generation of bands who came up on tracks like “The Middle” and “Lucky Denver Mint”. Listeners will discover everything from the melodic midlife panic of PUP’s “Morbid Stuff” to the arena aspirations of White Reaper’s “1F” and the heartfelt anxiety of pronoun’s “temporary tantrum.”

Kirk Franklin Shows His Secular Side 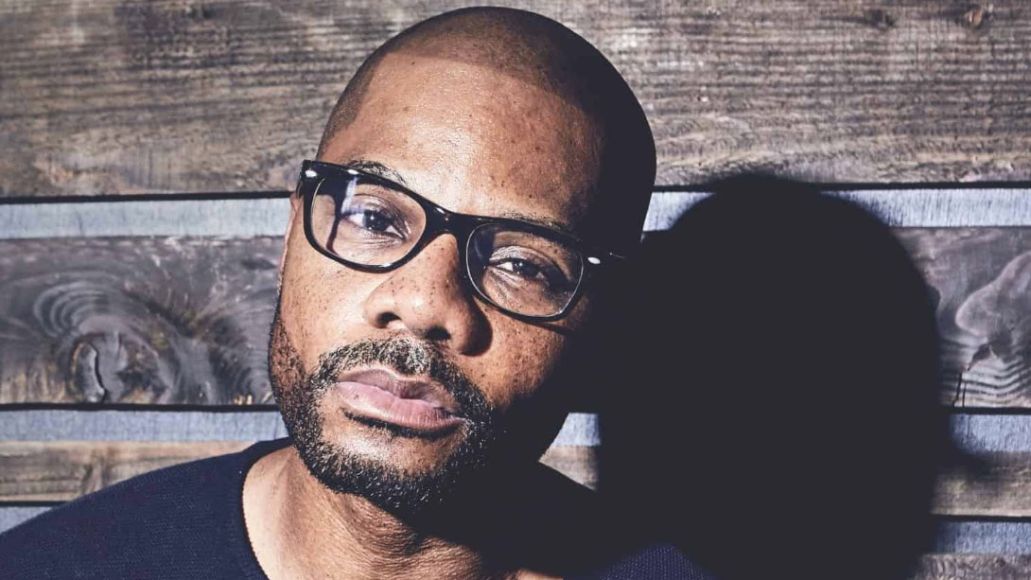 From leading his own church’s choir at age 11 to racking up 13 Grammys over the course of a three-decade recording career, Kirk Franklin is gospel music’s undisputed king. For his playlist, however, Franklin offers listeners a glimpse at a side of himself that rarely turns up on his album: the secular music fan. In between his own tracks sourced from his 2019 studio record, Long, Live, Love, Franklin presents a wide sample of his tastes in R&B and hip-hop, which veer between songs your favorite uncle might request at a wedding reception (“Poison” by Bell Biv Devoe, “September” by Earth, Wind & Fire) and tracks your hip nephew might play you at Thanksgiving (“Alright” by Kendrick Lamar, “Victory Lap” by Nipsey Hussle). Franklin’s picks also reveal a career-spanning appreciation for Lauryn Hill (represented here both as a solo artist and as a member of the Fugees). He also shows continued love for past collaborators Stevie Wonder, Chance the Rapper, and Kanye West. “Jesus Walks” from The College Dropout gets the nod here; no word on Franklin’s feelings about Jesus Is King, but I’m betting he’s a fan. 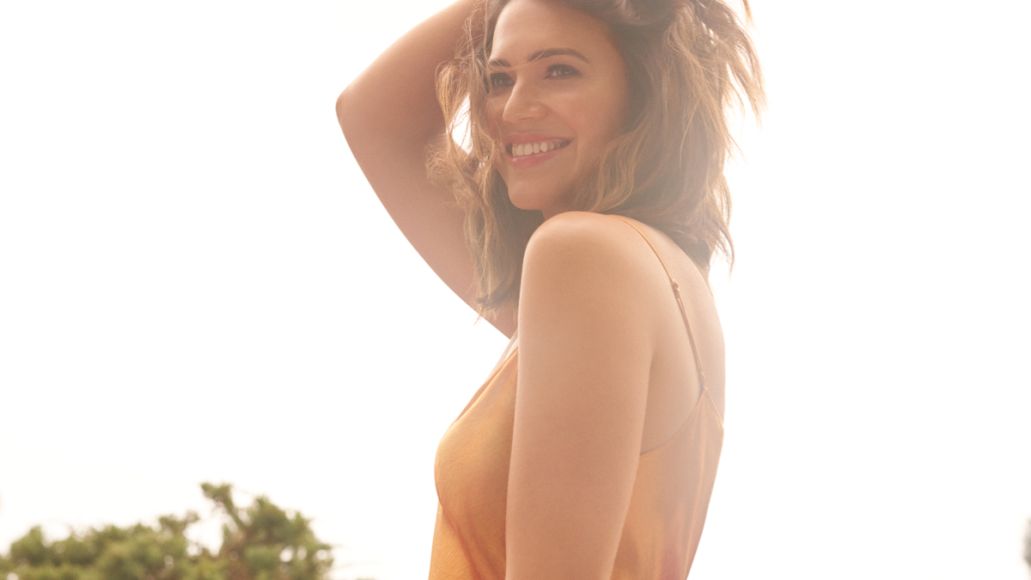 During her decade-long hiatus from releasing music, Mandy Moore’s life seemed to go in two directions at once; while she found fame as an actor with roles in Tangled and This Is Us, she also reportedly endured an emotionally abusive marriage to singer-songwriter Ryan Adams. As she prepares for the release of her long-awaited seventh studio album, Moore uses her playlist to catalog the sources of inspiration that got her through 10 years in the wilderness. The result is a playlist anchored by female powerhouses, from legends like Joni Mitchell and Joan Armatrading to contemporary badasses like Brittany Howard and Lizzo to a fresh face like Phoebe Bridgers. Moore’s playlist also contains choice cuts from Warren Zevon, Paul Simon, and Emmylou Harris. By her choices, I need to ask: Is Moore about to drop the hottest singer-songwriter album of 1974? One can only hope. 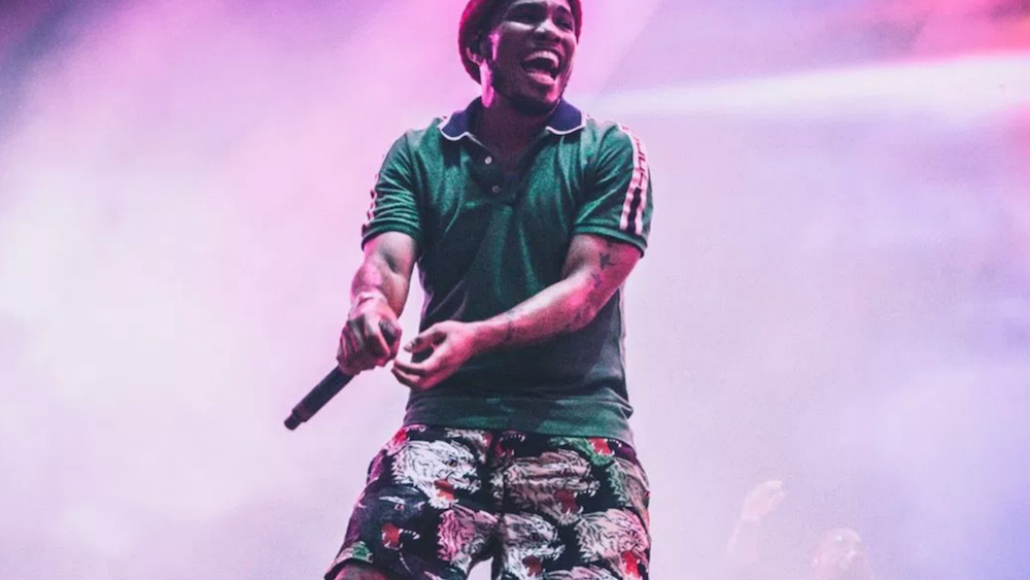 Listen, Anderson .Paak’s playlist is great in all of the ways you’d expect it to be, coming from the hip-hop polymath. It has early tracks by buzzworthy youngsters (NIKI, YBN Cordae, Billie Eilish); nods to masters both lauded (2 Pac, Dr. Dre, Snoop Dogg) and underappreciated (Clipse); and even a couple of examples of .Paak’s own studio wizardry. It also features … two seemingly odd choices from Pearl Jam and the Deftones. From the former, we get “Oceans”, Pearl Jam’s only surf rock song and fourth single from 1991’s Ten; and from the latter, we get the non-charting title track to 2010’s Diamond Eyes. The inclusion of these songs raises more questions than I’m capable of answering, like: what do these deepest of deep cuts mean in the context of the rest of .Paak’s tastes? How did he come to them over all of the bands’ more well-known material? Is he secretly your Gen X cousin in disguise? We may have our best shot at an answer when .Paak and the Deftones play day two of Mad Cool 2020 next July. I’ve got $50 for the first reporter who asks the question.