Trent Reznor and Atticus Ross have released Vol. 3, the closing chapter of their soundtrack trilogy for HBO’s Watchmen. Stream it below via Apple Music or Spotify.

Ahead of Vol. 1, the Nine Inch Nails bandmates sketched a rough outline of an ambitious 39-track project. Vol. 2 expanded on the ideas of the first, proving why Reznor and Ross have become two of the hottest names in the world of musical scoring.

Like the previous editions, the Vol 3. physical LP comes crammed full of in-jokes, clues, and other Easter eggs aimed at Nine Inch Nails obsessives and Watchmen watchers. As Birth.Movies.Death points out, Vol. 3 is actually presented as a new album called The Manhattan Project from “The Nine Inch Nails”, a fictional version of the band existing within the universe of Watchmen. A companion essay reveals that Reznor himself hasn’t been seen in public since 1995.

Reznor and Ross are big fans of Alan Moore’s source material. In a recent interview with Billboard, Reznor explained how as soon as the TV show was announced, they were proactive in reaching out to series creator Damon Lindelof:

“I’m definitely a fan of Watchmen, a fan of HBO — the quality of HBO, consistently, is unquestionable. But the biggest reason was Lindelof. I’ve been a fan of his for some time. And I particularly thought Leftovers was some of the best television I’ve ever seen. And so we reached out: ‘No idea about what your plans are — we’d certainly be up for considering this if you have any interest.’ And in the story he tells, at almost the same time, he was reaching out to his camp to say, ‘See if those guys would ever want to do it.’ Meant to be, y’know. That led to a meeting with him. And almost immediately, Atticus and I felt like, ‘OK, he’s one of us.’ He thinks the way we do, and goes into it with the same kind of attitude we do — which is, do the very best thing we can, no egos, take the gloves off and do the best job we can. And his reverence for the material instilled a lot of faith in us.”

Previously, Reznor and Ross teased Vol. 3 with “The Way It Used To Be”, a nostalgic big band ballad, as well as an instrumental cover of David Bowie’s “Life on Mars”.

All three physical volumes of the Watchmen OST are available on the (real) NIN website or at Amazon. Do note that five tracks from Vol. 3 do not appear on the vinyl version, whereas “Let Him Ride” is exclusive to the vinyl.

Reznor and Ross have been busy outside of Watchmen as well. Last month they dropped the “definitive” reissue of NIN’s With Teeth, and earlier this week they shared their film score for Waves, a new drama from Trey Edward Schults. 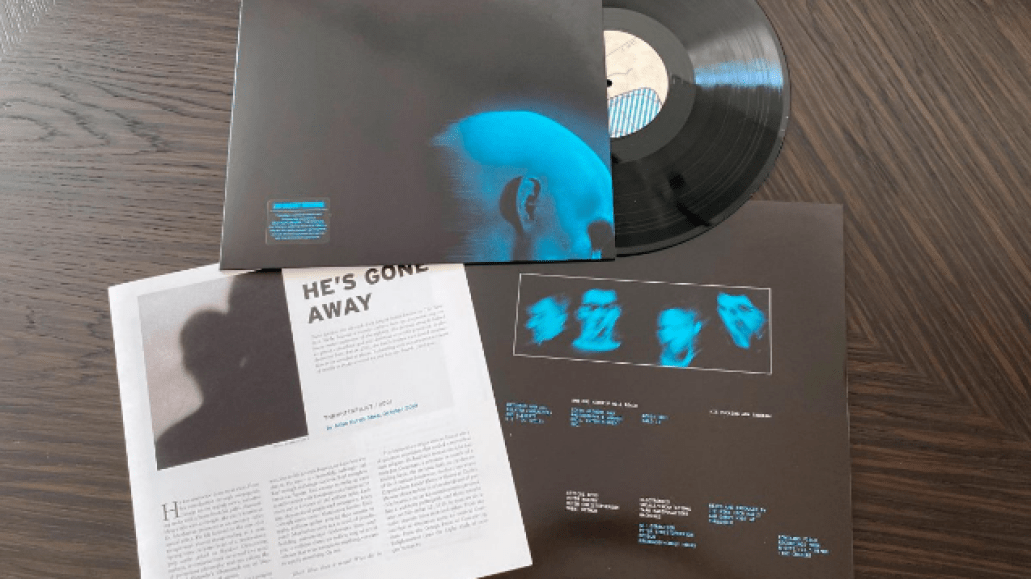