Earlier this year, a previously unreleased Tom Petty and The Heartbreakers track called “For Real” appeared on the greatest hits collection The Best of Everything. Now, in tribute to the late musical icon, Willie Nelson, Jakob Dylan, Dhani Harrison, and more have collaborated on a cover of the tune to serve as a benefit single.

Nelson’s sons Micah and Lukas also appear on the track, as does Amos Lee. Renamed “For Real — For Tom” and released via Dark Horse Records, proceeds from the song will benefit Midnight Mission, a nonprofit working to help the homeless population of Los Angeles. Take a listen to the all-star rendition below.

In other Petty news, the late singer-songwriter’s widow and daughters have come to an agreement over his estate. Though Dana York Petty was put in charge of her husband’s trust after his death in 2017, his daughters from another marriage, Annakim Violette and Adira Petty, sued for $5 million. Thankfully, they’ve put their differences aside and teamed to form Tom Petty Legacy, LLC, a project “committed to honoring Tom’s voice, music, integrity and his charitable spirit.” 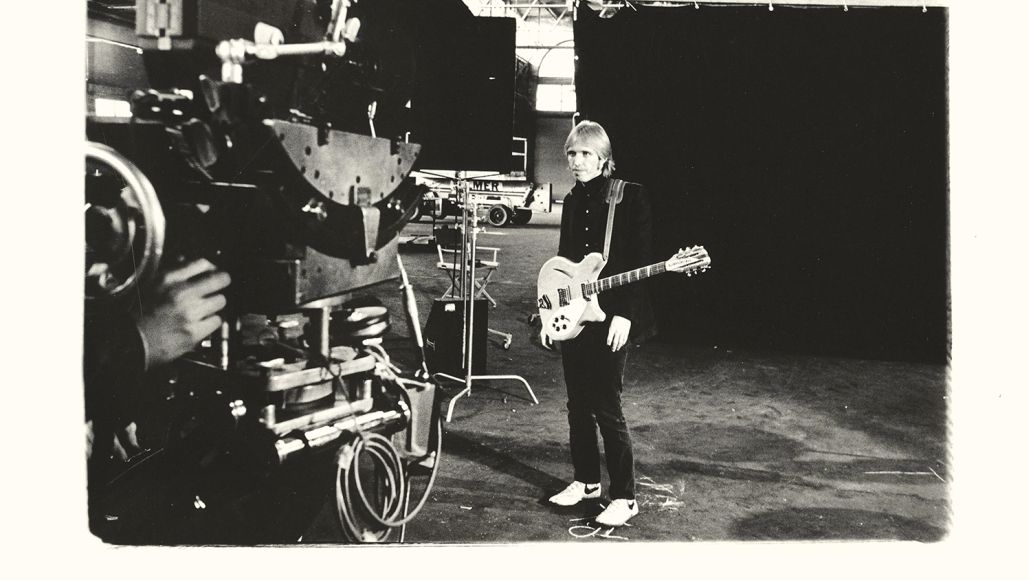