With the end of the decade also comes the end of Yeasayer. After 13 years and five albums, the band has announced they’re officially breaking up.

The trio took to Twitter to share the news, stating, “It is a decision that has not been made lightly or swiftly, but the three of us agree it’s the right one at the right time.” The post continued,

“We count ourselves lucky to have shared our 15 years as a band with so many people all around the world. To all that have supported us and engaged in our musical universe over the years, we thank you.” 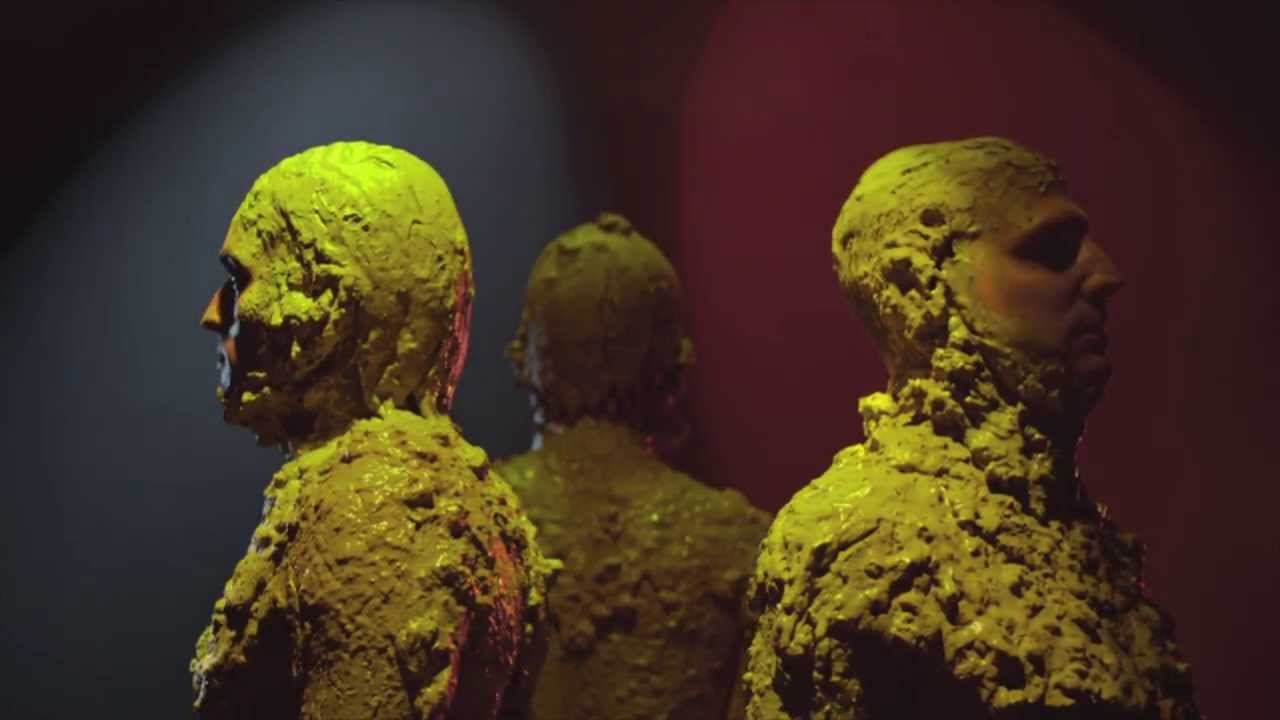 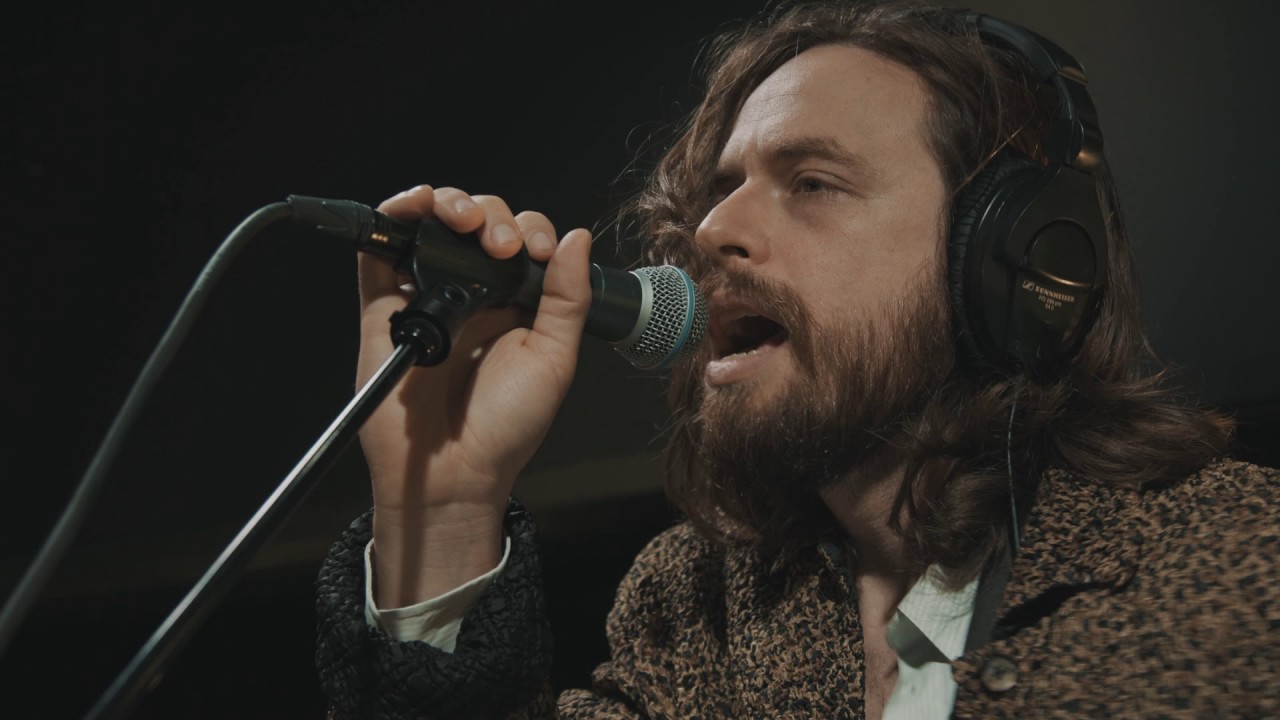