A New York Times study found that the songs we listen to during our formative years set our music taste as adults. At first, I thought this was completely untrue. I listen to new music; I’m a gat damn music journalist, thank you very much. However, a quick glance at my vinyl collection juxtaposed against my Spotify playlists brought me to the realization that my favorite current bands through squinted eyes could pass for my very first favorite bands. So, if you’re like me and cut your teeth watching The Strokes from your twin bed on your combination TV VHS player, immediately getting up to download their entire album illegally from Limewire using dial-up Internet (my apologies), then a new decade means a fresh evolution of more of the same, and you bet your worn-in band tee that’s something us indie rock lovers should be thrilled about.

It’s important to note that denotations such as indie rock and alternative rock and pop-rock, etc. have been used interchangeably in the past decade. No longer is the genre defined by independence. As long as your production veers post-punk, post-punk-punk, guitar-rock-pop et al, your skinny jeans might fit the bill. And what does that bill look like in the year of our lord 2020? Tame Impala’s ‘70s psych meets indie-electro via their new album, The Slow Rush,  Phoebe Bridgers fulfilling her promise of electronic elements, some analog stuff, and drum machines for a much anticipated new offering, The 1975’s presentation of political pop-rock via their latest iteration, Notes on a Conditional Form, and a much-awaited return from the band behind the soundtrack of my aforementioned illegal CD burning years (again, I’m sorry), The Strokes. 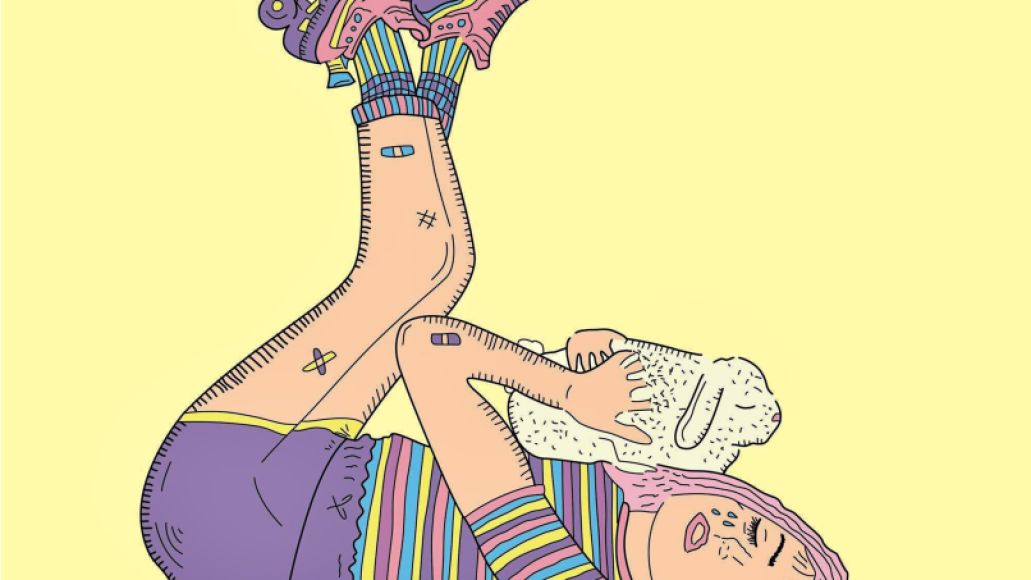 Why We’re Excited: On the backs of four self-released EPs, Beach Bunny built up a ton of buzz out in Chicago over the last half-decade. After popping up on festival bills all over the place, they eventually landed a deal with Mom+Pop. Youthfully earnest and irresistibly catchy, the quartet’s indie pop-rock has the unfussy joy of a band making music because it’s just fun and cathartic to do so. Lead single “Dream Boy” was one of our favorite tracks of 2019, so of course we’re looking forward to the full effort. –Ben Kaye 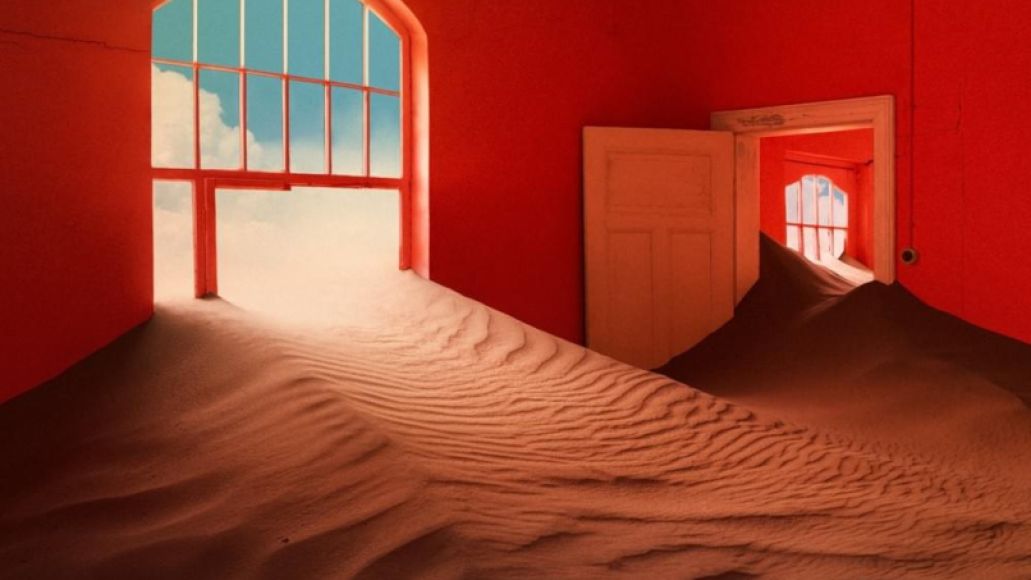 Why We’re Excited: Aussie psych-rockers Tame Impala are finally back after a five-year break. Their forthcoming album, The Slow Rush, is the “rush” we didn’t realize we’ve been craving until now. Riding on the high of recent singles “It Might Be Time”, “Borderline”,  “Posthumous Forgiveness”, and, most recently, “Lost in Yesterday”, it’s apparent this album will be more experimental than ever — in an “Oooh, this is as refreshing as a newly discovered cocktail on a summer day” kind of way. Nevertheless, we’re convinced The Slow Rush will also highlight that true Tame Impala steez that’s a fine balance between mellow and effervescent. –Gabrielle Pharms 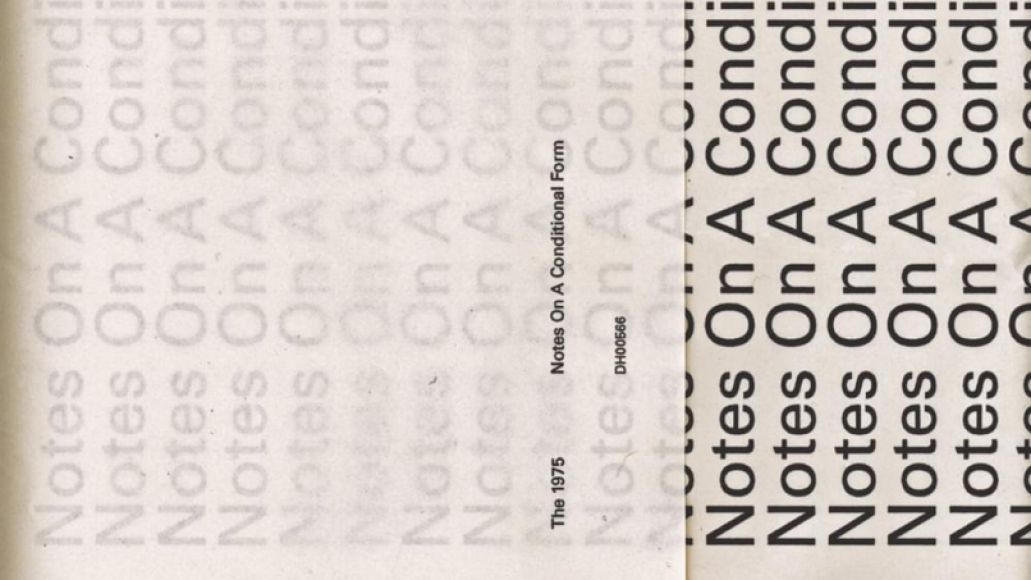 Why We’re Excited: As is the tradition of the English pop-rock band, their soon to be released fourth studio album, Notes on a Conditional Form, opens with an eponymous title track, this time a four-minute speech from 16-year-old Swedish climate change activist Greta Thunberg, sharing: “Now is not the time for speaking politely or focusing on what we can or cannot say. Now is the time to speak clearly.” And if that doesn’t give you a sense of where the album is headed, may we also offer the band’s single “People” that launches off with frontman Matt Healy screaming, “Wake up, wake up, wake up,” and also reminding us to stop fucking with the kids, because the world could use a little civil disobedience purposely punctuated with guitar riffs right now. –Erica Campbell 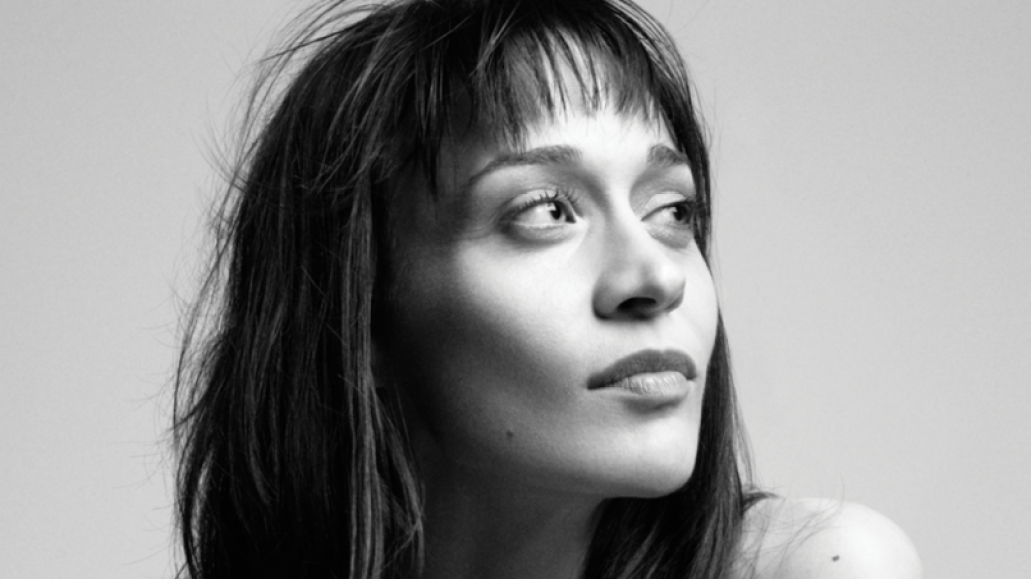 Why We’re Excited: Fiona Apple doesn’t really care if you’ve been waiting eight years for a follow-up to one of the 2010’s best records, The Idler Wheel… The notoriously unhurried and particular singer-songwriter will work in the ways she works, in the time it takes her to do so. We will simply wait here patiently, appreciating the occasional one-off contribution to a soundtrack or Jeff Goldblum jazz album, chuckling at the playful social media videos. And when she deems the album she says is nearly finished ready for release, we will absorb it hungrily and gratefully. –Ben Kaye 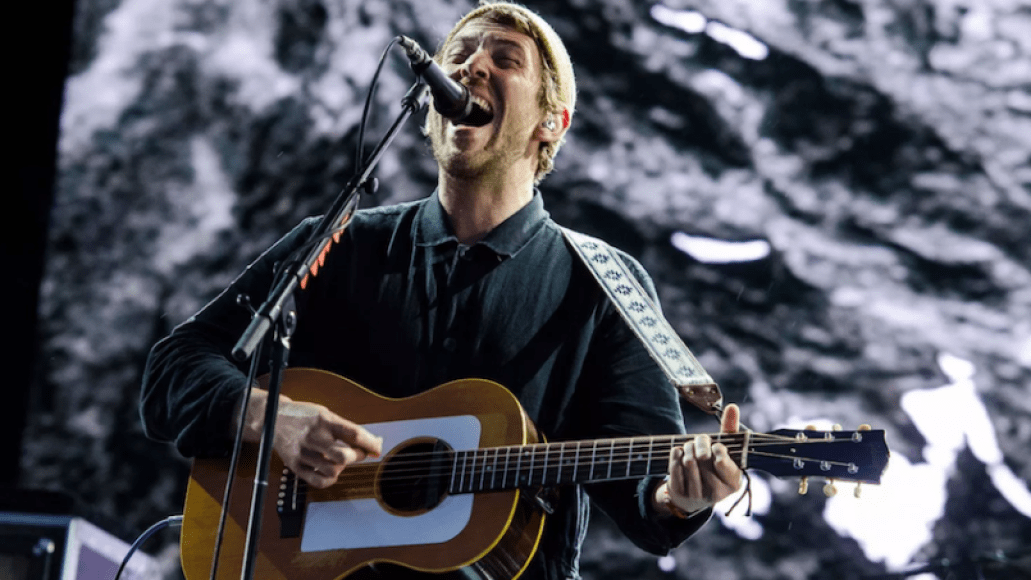 Why We’re Excited: When asked about new music in a recent Instagram post, Fleet Foxes frontman Robin Pecknold described his upcoming work (tentatively teased as a 15-track album called Shore) as “15 Big Ones”, a reference to the 1976 Beach Boys record that found the band embracing their nostalgic sound after a period of diminishing experimentation. Does that mean we’re about to get “White Winter Hymnal” 2.0, or is Pecknold prepping another sojourn through the fractalizing landscapes of his inner world a la 2017’s Crack-Up? Either way, we’re keen to find out. –Tyler Clark