The Lowdown: My first listen to 070 Shake will never be wiped from my memory, and it’s safe to assume some pretty powerful people would agree with that sentiment. After hearing the 22-year-old’s music back in 2018, which at the time consisted mostly of a few singles and SoundCloud tracks recorded in makeshift recording spaces, Kanye West and Pusha-T both featured her on their highly anticipated albums. And although those early successes catapulted her to the forefront of the industry a year and a half ago, 070 Shake took her time creating her debut album, Modus Vivendi.

The Good: Raised in New Jersey, Shake’s early years were filled with strife, and her voice reflects that. It’s layered with an almost jarring amount of emotion, something other artists spend their entire careers attempting to express. Throughout Modus Vivendi, Shake makes her pain tangible. But she doesn’t rely on fancy songwriting or overbearing production. In its best moments, it feels real, like a conversation from someone venting, a person putting their true emotional weight into a project, an artist who needs to create the music for herself more than she needs an audience to listen to it. 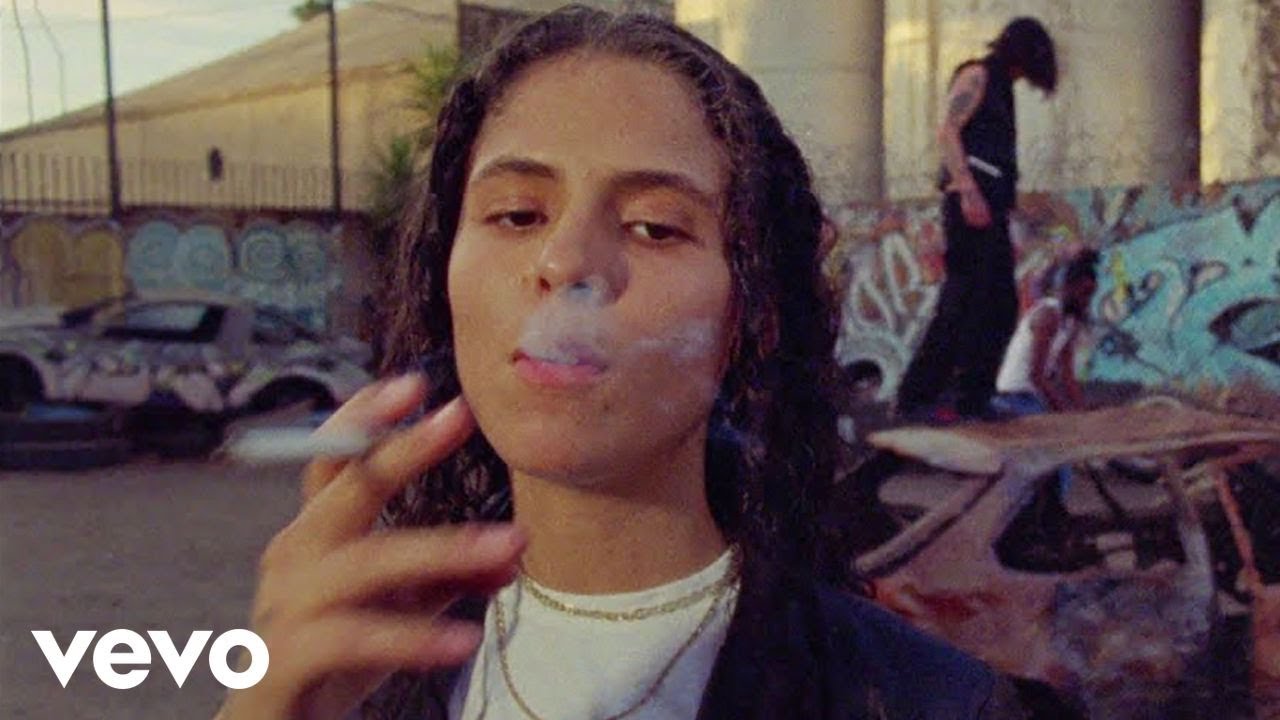 This stripped-back sentiment is most evident on “Come Around”, one of the strongest tracks on the album; her desperation and desire push and pull each other to a nearly unsustainable level as if they could bubble over at any point. Throughout the record as a whole, her lyrics are deceptively simple; they don’t range incredibly far and are rarely metaphorical. “This fire, yeah/ I know it burns inside/ It’s your decision/ But still you make it mine,” she sings on “Morrow”. They hardly feel lackluster, though; instead, she’s carried by her conviction. When she says something, you feel it.

The Bad: 070 Shake put a year and a half into Modus Vivendi, pushing back the release date as she meticulously tweaked the sound. This mostly manifests in the album’s strengths: seamless transitions, strong production that works in tandem with her lyrics, and flawless vocals. However,  it’s also evident in a few tracks that lack her distinguishable sense of grit, like a dough that’s been overworked and won’t rise. Take “Guilty Conscious”, for example. Despite the fact that she’s singing about the devastation of being cheated on, the overproduction overshadows the authenticity, which is rare for her and the rest of the album. 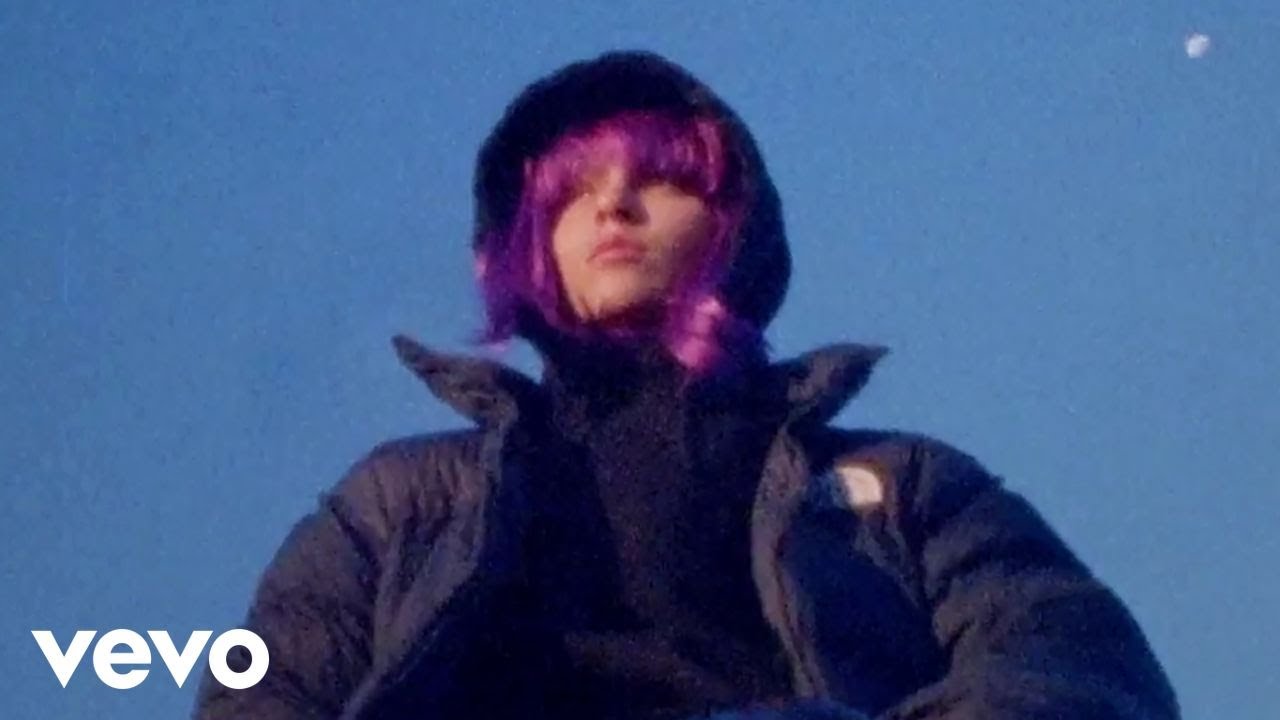 The Verdict: 070 Shake didn’t throw together a project just to capitalize on the attention she’d generated from her early consigns. Instead, she took her time, creating a project that shows how much she absorbed between then and now; in fact, Modus Vivendi is the marrow she sucked out of her experience.

Essential Tracks: “Come Around”, “Nice to Have”, and “Morrow”