The Lowdown: Halsey, also known as Ashley Frangipane, allows listeners into her colorful and complicated mind on her third studio album, Manic — an incredible sonic journey that touches on nearly every emotion possible. Throughout the 16-track album, Halsey shows off the deepest and most intense parts of her mind, through haunting melodies and incredibly sharp lyrics.

The Good: The album starts out with “Ashley”, a powerful synth ballad introducing the world to an internally conflicted human with a wide range of emotions. The track ends with a snippet of Kate Winslet’s iconic speech from Eternal Sunshine of the Spotless Mind. “I’m just a fucked-up girl looking for my own peace of mind. Don’t assign me yours.” Halsey takes the rest of the album to assign her own peace of mind, with all the messy, beautiful pieces that come with it. 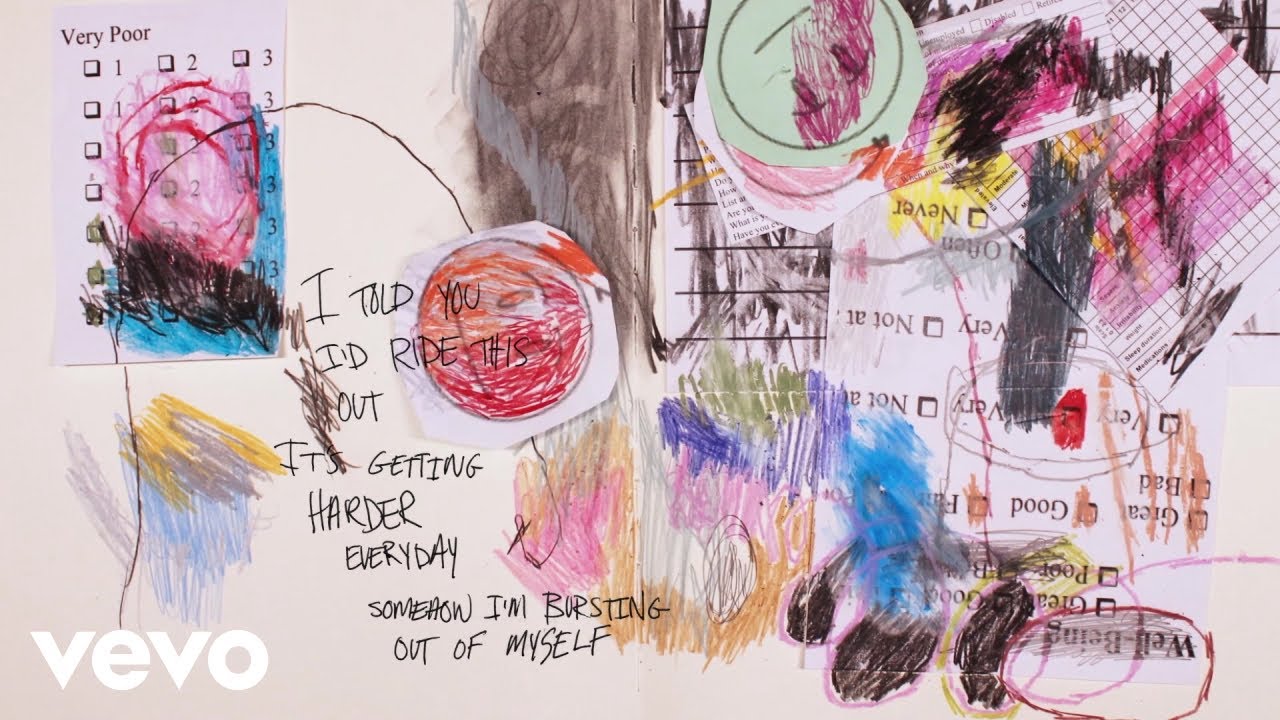 “clementine”, possibly another reference to Winslet’s character, delves into confronting the internal battle between not needing anyone for support and entrusting too much in those surrounding you. Halsey dramatically yells, “I don’t need anyone/ I just need everyone and then some” over a simple, ambient piano riff. This concept echoes throughout the entire album — needing emotional support while still pushing those around you away. She belts out, “I hate everybody/ But maybe I don’t” on the aptly named “I HATE EVERYBODY”. The power of Frangipane’s emotions are present in every single, from feeling intense anger in the cinematic “killing boys” and unbearable sadness in the twangy, country-inspired track “you should be sad”.

“More”, the most raw and personal song on the album, details Halsey’s battle with endometriosis, which led to three miscarriages. The song reads as an emotional love letter to her future children and the battle it took for her to get there. The album perfectly ends with “929”, a stream of consciousness-filled track with confessions and fears that have come with Halsey’s fame, all spilling out over a gentle guitar picking with a sense of urgency. If the album is a look inside Halsey’s brain, the last track perfectly portrays that even she doesn’t exactly know what’s going on in her brain at times — and that’s okay. 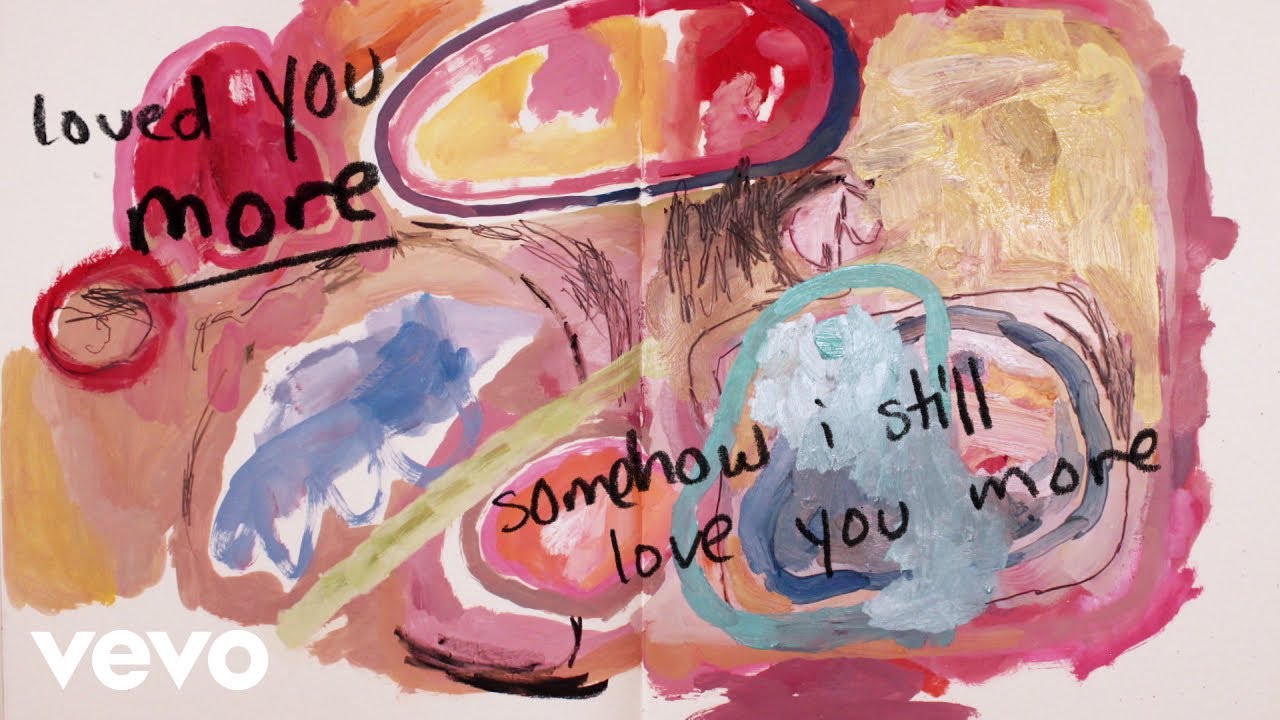 The Bad: On an album so personal and introspective, it’s almost counter-productive to include so many features that unnecessarily break up the flow of the album. While song’s like “Dominic’s Interlude” and “SUGA’s Interlude” are different and interesting, they don’t seem to add to the story Ashley is telling. Instead, she is pushed to the side and is almost seen as a feature on their songs, instead of the protagonist. While it is important that Halsey highlights up-and-coming voices, this is Ashley’s story, and she should be the one to tell it. Another disappointing choice is the lack of her brilliant track “Nightmare”, which was released last year as a standalone single. It probably didn’t have the right vibe for the album, but its message was moving and important.

The Verdict: Halsey brings us through every emotion on the human spectrum– with dazzling sounds of regret, sadness, anger, and love. The album finds a way to weave together multiple emotions, sounds, and genres and shows off Frangipane’s versatility as an artist while still acting as an incredibly cohesive and seamless album. She explores more ideas in one album than many do in their entire career. Do not underestimate Halsey.

Album Review: Halsey Searches for Peace of Mind on the Messy, Beautiful Manic