The Lowdown: Mackenzie Scott, also known as Torres, sings on “Records of Your Tenderness”: “My mind’s an overgrown orchard.” Silver Tongue, her fourth studio album and the first she’s produced by herself, shows us the depths of this orchard — the places the inward world tangles with the outward, where unexpected things bloom, where there are natural paths to follow, and where the listener must forge their own. Silver Tongue is a genre-bending journey through a developing relationship with a constant feeling of driving to it, perhaps best exemplified by the insistent refrain of “Last Forest”: “Something jogs the memory/ That I’ve loved you repeatedly.” Moments of sudden clarity like this and their inventive reiterations are what define Silver Tongue, to the point that the whole album feels like a continuing, tender epiphany.

The Good: There is no wasted space on Silver Tongue. Each song folds multiple dimensions of sound within itself, from the processional lull of “Last Forest” to the continual atmospheric settling that resounds throughout many of these tracks — like a synthetic layer of sound draping over the listener, always faintly ringing in the distance like a bell about to come back. “Good Grief” weaves blaring industrial notes atop a thinner, driving bass, and the titular song is as hypnotic as its premise promises. We can indeed feel Torres working her will on us, raveling our attention into hers with glinting instrumentation and incantatory repetitions. 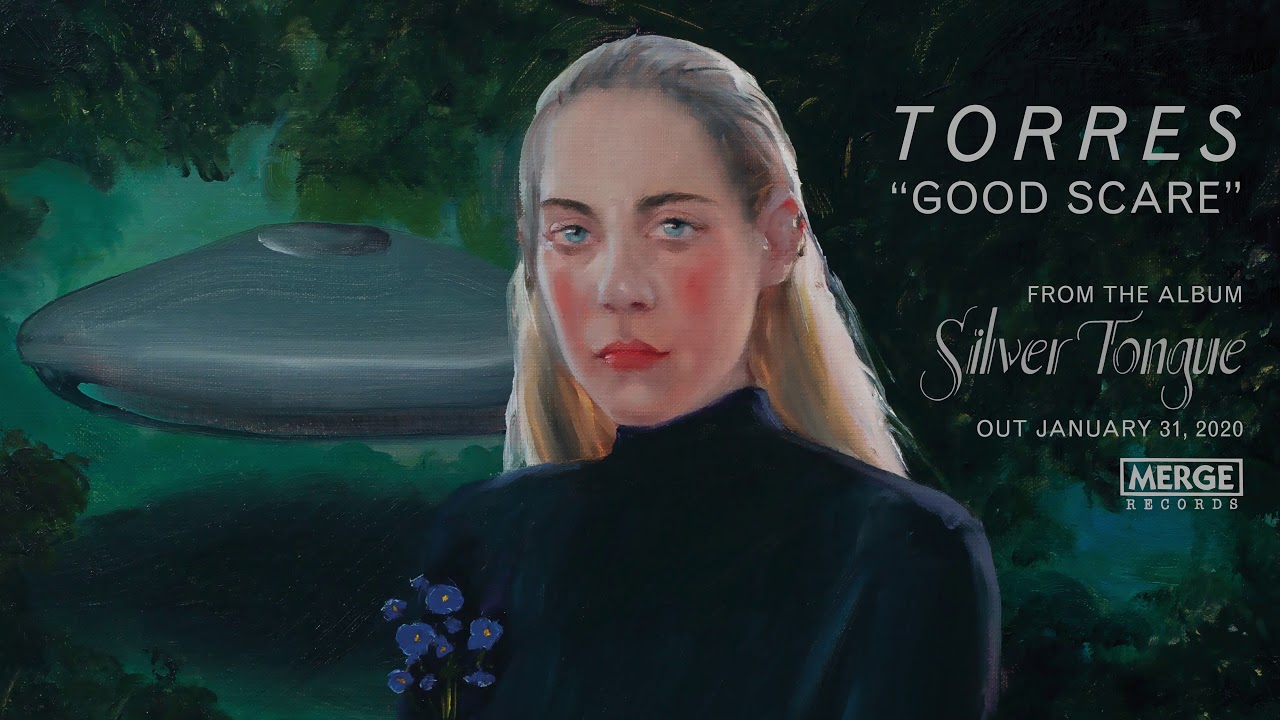 “You make me want to write a country song/ Folks here in New York get a kick out of,” Torres sings in “Good Scare”. The line offers a good road map for the ways this album deals with genre, bending different modes into each other left and right. Torres blends symphonic instrumentation seamlessly with grave, synthy electropop on “Two of Everything”; she takes folk and dresses it up in crackling riffs, adding a manic edge to the world of affection that this album has built.

One of Torres’ most masterful achievements on Silver Tongue is her ability, both through this instrumental layering and through lyrics, to make the album define itself directly — like the reflective acoustic track “Gracious Day”, which finds her scaling back and embodying the “quiet grace” she’s singing about. It’s a genuine and moving love song, particularly because it comes on the heels of so much productive tension, and it’s an example of how, at a contained level, each song on the album is true to itself and to what it’s saying two or three times over. Torres doesn’t hide what she’s doing, but she doesn’t hit the listener over the head with it, either. The central meaning shifts so steadily, always glinting at a different angle, that one’s understanding of these songs can’t help but grow as they do. 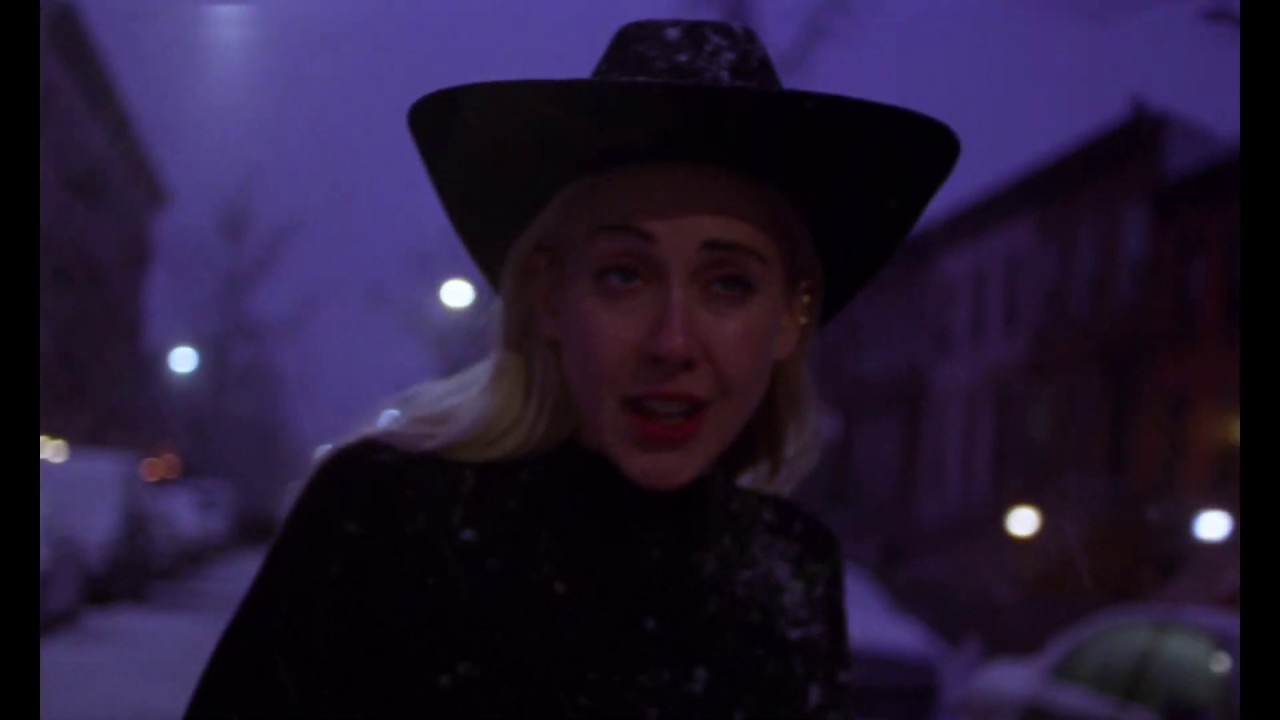 The Bad: Nothing that Torres is doing on this album is independent of the seeds of what she’s done before — for most of the past decade, her music has been pushing and stretching at the bounds of what alternative music is able to do, where it is able to belong, and where it’s free to step outside and beyond its own lines. It’s a hard ground to push away from when your previous music is already operating on the edges of stylistic tradition, and Silver Tongue at times feels like it could have taken even more drastic departures from what Torres was already working on. But it is ultimately refreshing to see the result of her taking up the reins of her production exclusively, and the full-sounding completeness of the world that came out of it on this album.

The Verdict: Silver Tongue is a layered album at every level and a skillful development from one of indie rock’s most multidimensional figures. At times in this album, the braided guitars and sliding rhythms seem intent to trip you up, to turn you around in the middle somewhere, but the intention is never to get you lost: It’s to show a part of you where you already are. There aren’t clear-cut happy or sad songs on this album — every upbeat moment is scraped with a bit of healthy skepticism, every dark cloud a little electrified by the sun somewhere behind it. The entire album feels hard and driving, like electric rain or the tension between two thunderclouds. The fact that Silver Tongue is so thoroughly electric and buzzing is part of what makes it such a convincing rendering of a relationship between two people, galvanized and ultimately realized.