Cindy Lee has been performing for eight years, and What’s Tonight to Eternity shows how much their sound has evolved since their first project as such. The album is their fifth long-form project under the moniker and spans nine songs. Today, they’ve shared the single “I Want You to Suffer”.

“I Want You to Suffer” is a seven-minute song of confrontation pop. It merges dreamlike harp and whisper-sung vocals with grating noise rock and blaring harpsichord. Throughout this, Lee reflects on past abuse and the deep-seeded need to be loved that it prompts. From start to finish, “I Want You to Suffer” turns the gruff sound of lead single “Heavy Metal” on its head and then inverts it, squeaking and scraping its way through uncomfortable moments while still getting you to tap along. Stream it below.

According to Cindy Lee, the song comes from a dark place, which in turn made for a cathartic writing experience. In a press release, they elaborated:

“‘I Want You to Suffer’ is about my feelings regarding being abused and wanting severe punishment and revenge. It is also a rumination on alienation and repression in the wake of authority figures telling you that you are insane for your entire adolescence, when you are truly just reacting to what is happening to you. As you grow older, you realize that the identity and stances that have been adopted remain part of the same poisonous framework that you had been trying to escape. In the end, all that is left is the aching desire to be loved and trusted, despite a string of failures on your part.”

Pre-orders for What’s Tonight to Eternity are currently available. Below, find the album’s artwork and tracklist. 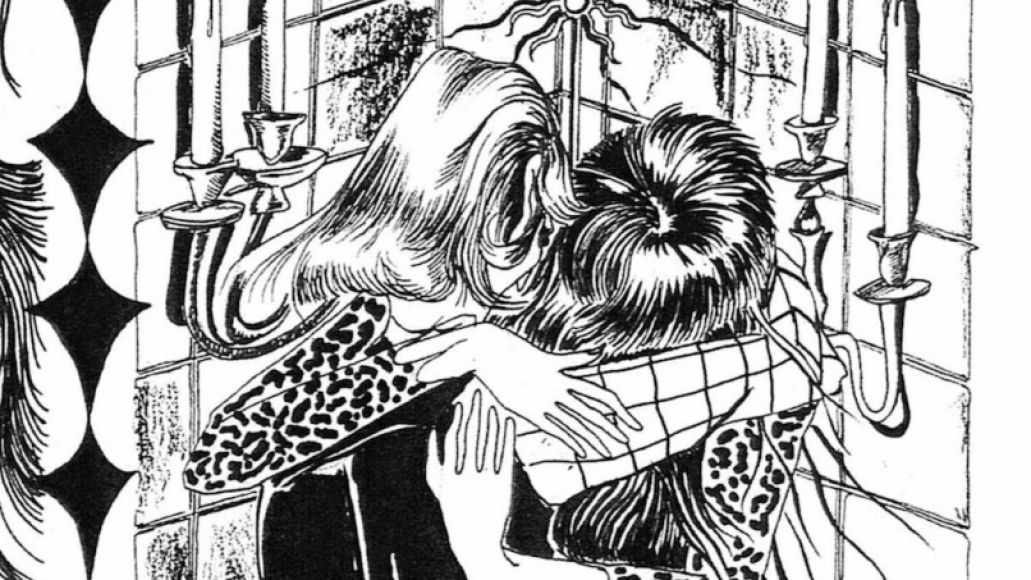 What’s Tonight to Eternity Tracklist:
01. Plastic Raincoat
02. I Want You to Suffer
03. The Limit
04. What’s Tonight To Eternity
05. One Second to Toe The Line
06. Lucifer Stand
07. Speaking From Above
08. Just For Loving You I Pay The Price
09. Heavy Metal