Hardcore act Code Orange have announced their highly anticipated fourth studio album, Underneath. In addition, the band has unveiled the video for the album’s brutal title track.

After emerging as Code Orange Kids over a decade ago, they dropped the “Kids” from their name and have since become a major force in the hardcore scene. The band was nominated for a Grammy for Best Metal Performance for 2017’s Forever, and last year they reached an even wider audience when they wrote the entrance song “Let Me In” for WWE wrestler The Fiend, notching millions of YouTube views.

When that song was released last summer, drummer and vocalist Jami Morgan said that more new music was “coming very soon”, with “Underneath” retaining the claustrophobic brutality and haunting atmosphere the band evoked with “Let Me In”.

The album was produced by Morgan and Nick Raskulinecz with co-producer Will Yip. Chris Vrenna provided additional programming, and Yip and Code Orange’s own Eric “Shade” Balderose mixed the LP.

Underneath arrives March 13th, and can be preordered via Roadrunner Records. Watch the music video for “Underneath”, directed by Max Moore, and see the album artwork and tracklist below. 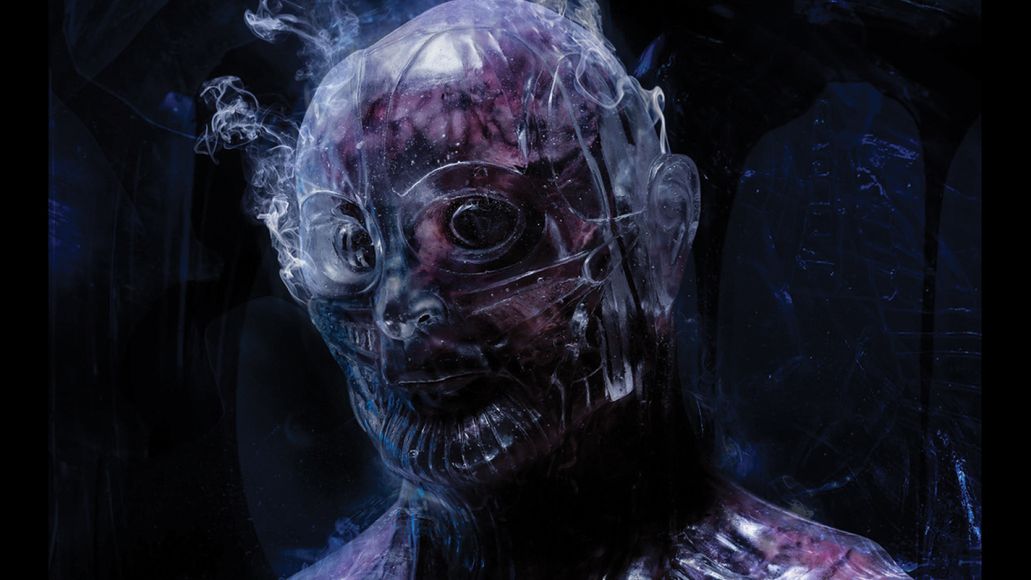