Daniel Radcliffe is caught up in an online streaming death match in the wild new trailer for Guns Akimbo. The thriller is written and directed by Jason Lei Howden (Deathgasm).

Radcliffe plays Miles, a mild-mannered video game designer whose life unexpectedly becomes a first person shooter. In the first of two trailers, the mysterious gang SKIZM breaks down his door and deadbolts handguns to his wrists. Miles is an unwilling participant in the games, but as he learns, “You have 24 hours to kill Nix. If you fail, you die.”

A second trailer develops the character of Nix (Samara Weaving), a return contestant on the streaming program whose previous appearances were all murderously successful. Rounding out the cast are Rhys Darby as a homeless man and Natasha Liu Bordizzo as Miles’ ex-girlfriend Nova. Watch both trailers below. 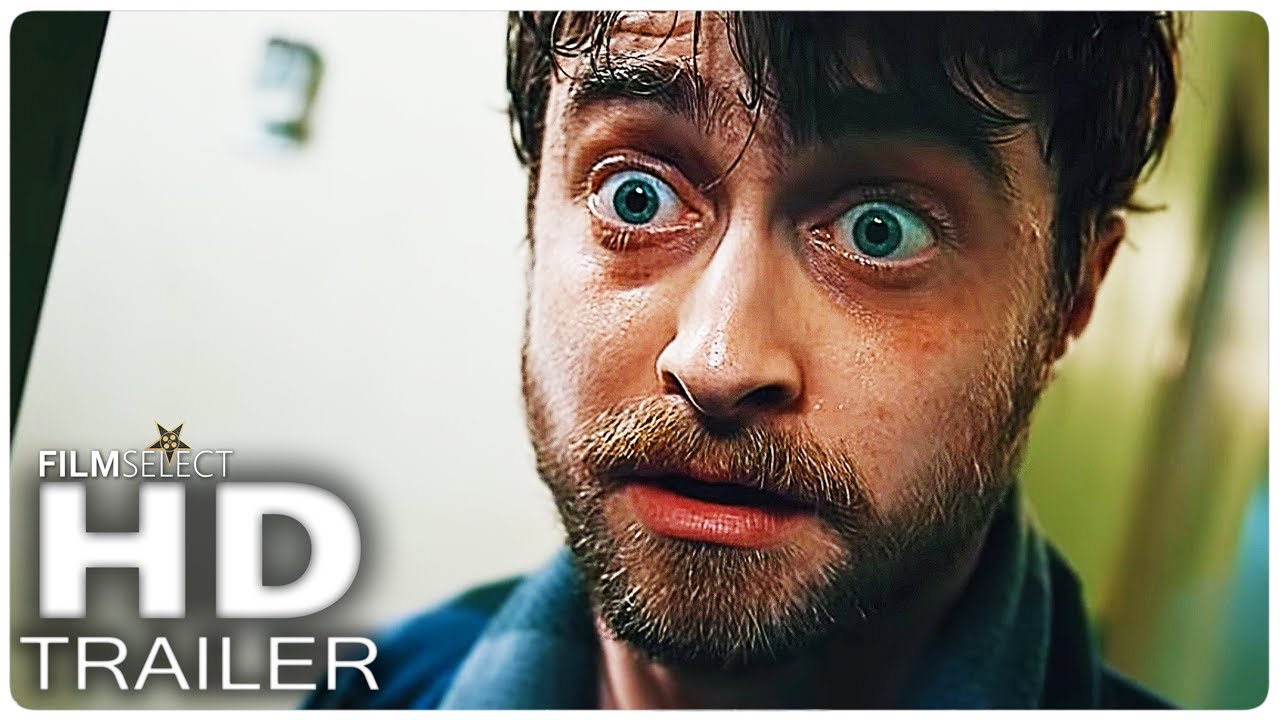 Daniel Radcliffe can't get rid of his gun hands in the wild new trailer for Guns Akimbo: Watch