Deap Lips, the collaboration between lo-fi rockers Deap Vally and psychedelic superstars The Flaming Lips, have released their second single “Home Thru Hell”. The heavenly track is another jaunt through the Bad Place, after the previously released “Hope Hell High”.

Despite all the hell in the song titles, Deap Vally seems to traffic in blissful beauty. “Home Thru Hell” is a gorgeous expansion of Deap Vally’s sound, transporting the duo’s crunchy guitars from their foundation in garage rock to new heights of interstellar balladry. Lindsey Troy is the vocalist, but lyrically, “Home Thru Hell” is classic Lips, combining deep emotions with fever dreams of dragons and mouths of doom. Stream “Home Thru Hell” below.

According to Wayne Coyne, he met Deap Vally after chancing upon one of their shows. But Deap Lips wasn’t born until the women of the Vally “invited themselves to come to Oklahoma City and jam with us and maybe come up with a couple songs for their “collaboration” album that they were working on.

“They showed up with no songs so Steven [Drozd] and I quickly threw together a song and set about playing and tracking and singing and rewriting lyrics and before we knew it we, surprisingly, had a great, great track. Which would become the opening track off the record “Home Thru Hell.” The session in Oklahoma City was fun and spontaneous and a very lucky kind of magic happened.”

Last Fall, The Flaming Lips recorded a live version of Soft Bulletin at Red Rocks, and next April they’re rolling their hamster ball through a string of West Coast dates. Get your tickets here. 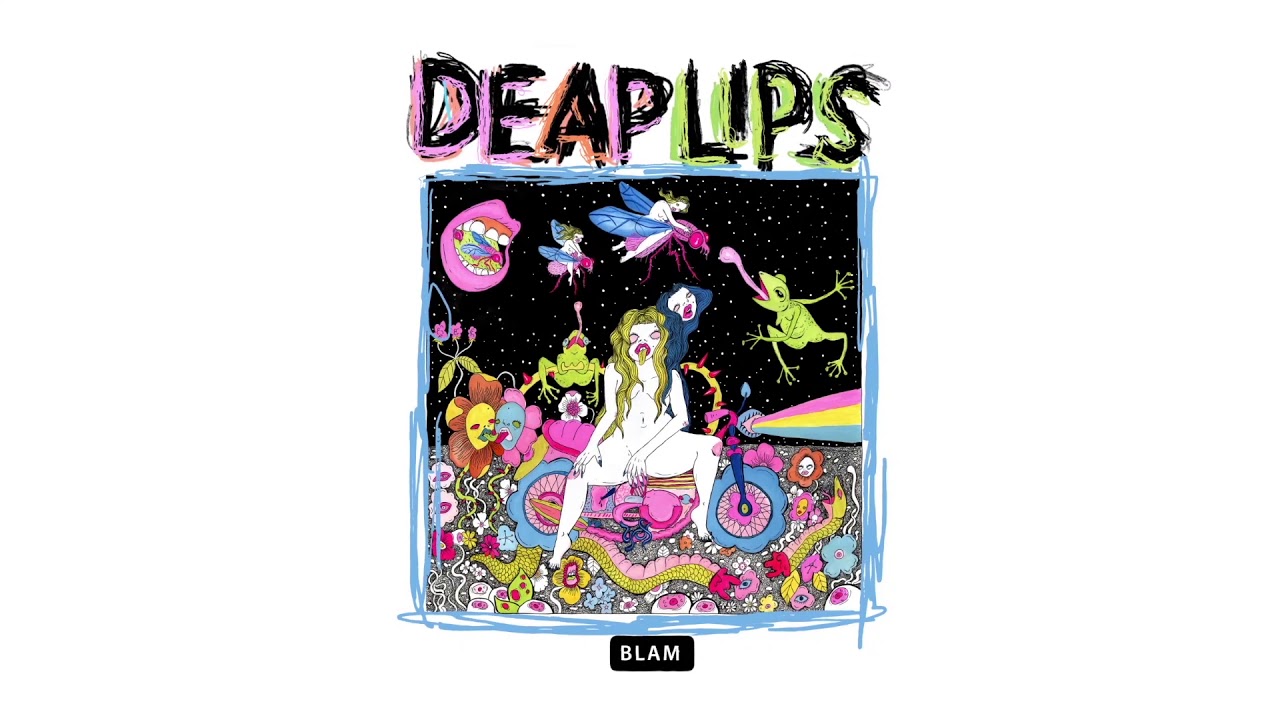 Listen to The Flaming Lips’ Coyne discuss Deap Lips and his various other projects on a recent episode of Kyle Meredith With…: