For Coachella’s 20th anniversary, the venerable music festival has partnered with YouTube for a new documentary called Coachella: 20 Years in the Desert. The look at the last two decades of music in Indio will begin streaming March 31st.

The documentary will span Coachella’s whole history, from its beginnings at the turn of the millenium through today. As you’d expect, the big selling point is 20 years of exclusive access to some of the biggest names in music. A press release promises “never-before-seen footage and interviews,” as well as performances from Radiohead, Billie Eilish, Kanye West, Madonna, Daft Punk, Travis Scott, Rage Against the Machine, LCD Soundsystem, Pixies, Swedish House Mafia, Jane’s Addiction, The White Stripes, Beck, Björk, and more. Check out the first teaser trailer below.

Additionally, YouTube will again be Coachella’s official live stream partner for the tenth year running. Both weekends of performances will be available for another summer of Couchella.

News of the new doc comes just days after Coachella’s official lineup announcement. Rage Against the Machine, Travis Scott, and Frank Ocean are headlining. The first weekend is already sold out, but there’s always the secondary market. 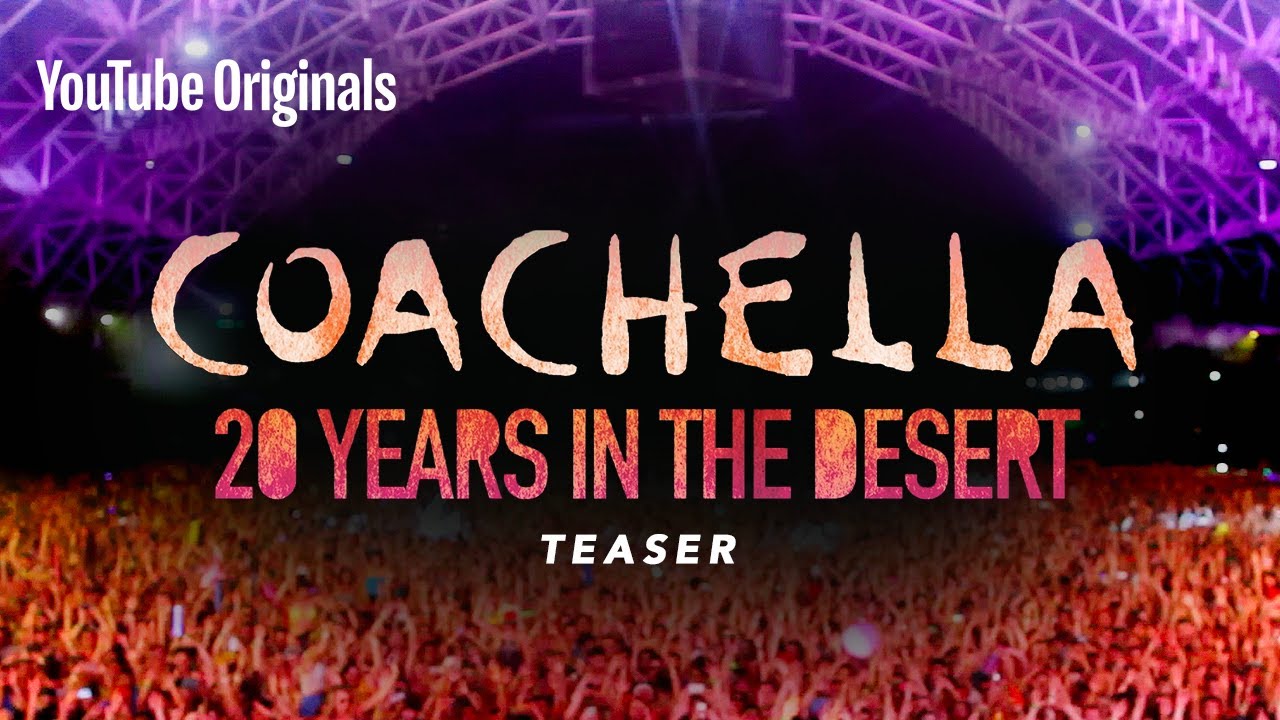 New documentary Coachella: 20 Years in the Desert coming to YouTube