Heavy psych quartet Elder will return with a new album, Omens, in April. The band will then head out on a supporting North American tour in May.

Last year, Elder released an excellent EP called The Gold & Silver Sessions — a subdued, jazzy selection of songs with repetitions that invoke ’70s krautrock. As guitarist and singer Nick DiSalvo explained, those recordings were the spark for Omens, a five-song, 54-minute concept album that “mimics the lifespan of a civilization.”

“To me, Omens is our most complete work to date: a set of songs that express the breadth of the band’s collective influences,” DiSalve said in a press release. “After recording The Gold & Silver Sessions EP, it felt like we fully scratched the itch to explore our minimalist side, taking a step back from the proggy song structures and heavy guitar work of our previous records and just letting the music drift along.”

DiSalvo continued: “When beginning to work on Omens, the goal was to integrate these two tendencies in the band — to make a modern day progressive rock record, but also to take time to jam and float when need be. Most importantly, I feel the spirit of adventure in our music is alive and well, and we missed no opportunity to bring in a whole new arsenal of sounds to the record.”

Omens, which arrives April 24th, was produced by Peter Deimel and recorded at Studio Black Box in Noyant-La-Gravoyêre, France. Deimel and DiSalvo handled the mixing.

Elder will kick off a North American tour with Bask on May 6th in Brooklyn, New York. Tickets are on sale via Ticketmaster, and will also be available here. See the full list of dates below. 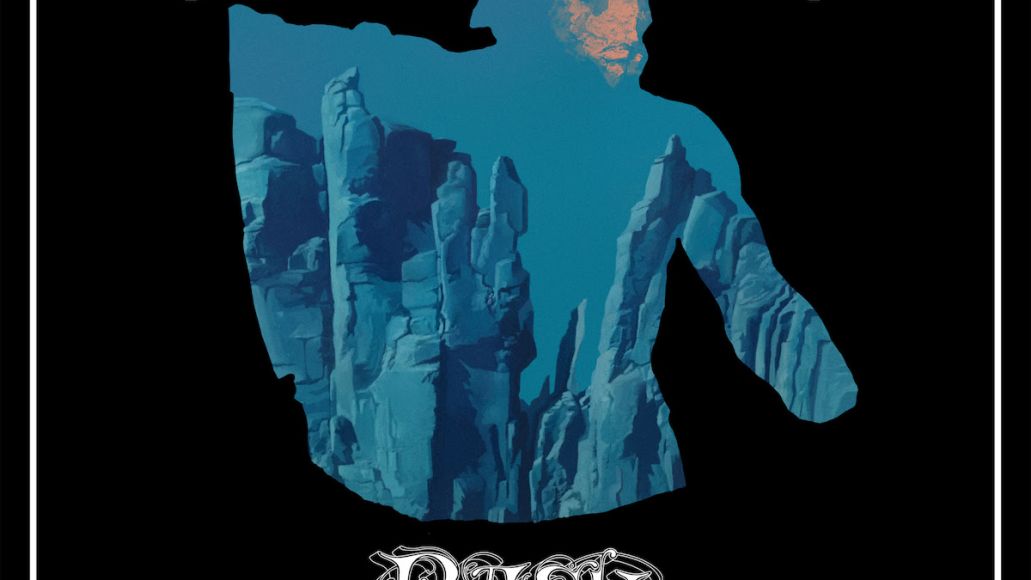