The mystery is no more: Gorillaz have unveiled details regarding their cryptic Song Machine project.

Song Machine is an audiovisual series consisting of new episodes filled with new Gorillaz music. The animated band founded by Damon Albarn and Jamie Hewlett already has one full season of Song Machine videos planned out, with each episode capturing Gorillaz working in their Kong Studios alongside special guest collaborators.

“Song Machine is a whole new way of doing what we do. Gorillaz breaking the mold ‘cos the mold got old. World is moving faster than a supercharged particle, so we’ve gotta stay ready to drop. We don’t even know who’s stepping through the studio next. Song Machine feeds on the unknown, runs on pure chaos. So whatever the hell’s coming, we’re primed and ready to produce like there’s no tomorrow. Y’know, just in case…”

Season 1’s first episode is set to premiere tomorrow, Thursday, January 30th, at 2:30 p.m. ET at the link below. As previously teased, it will contain a new Gorillaz song called “Momentary Bliss”, featuring contributions from both slowthai and Slaves. Like the rest of the Song Machine series, the episode will also be accompanied by “Machine Bitez” – bitesized conversations between cartoon band members and their real-life collaborators. Update: Listen to “Momentary Bliss” here.

Subsequent episodes will be delivered on a “spontaneous” basis. The Song Machine project is meant to be “in direct opposition to the usual traditional recording/single/album release cycle.” Gorillaz’s last album, The Now Now, dropped in 2018. 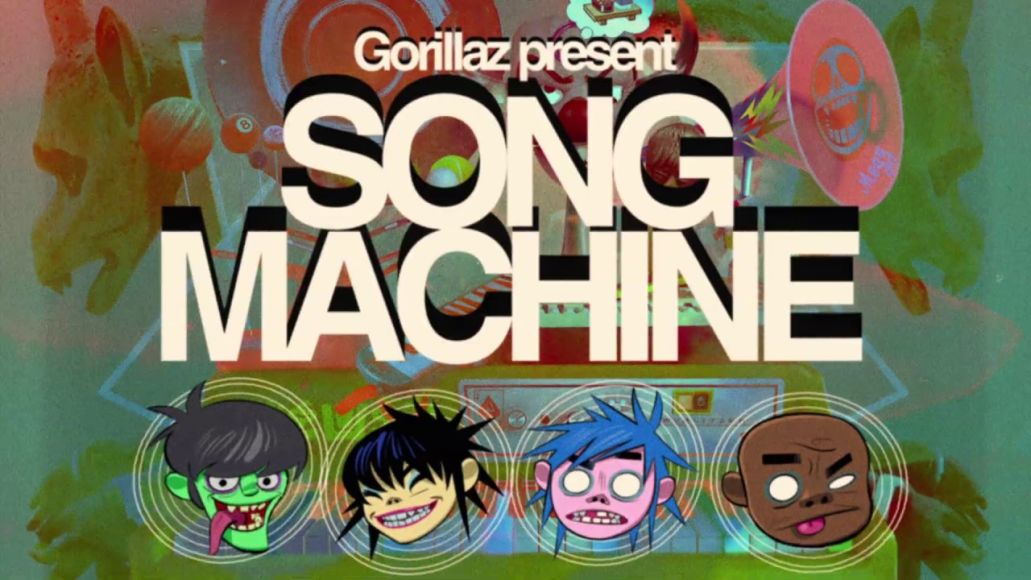 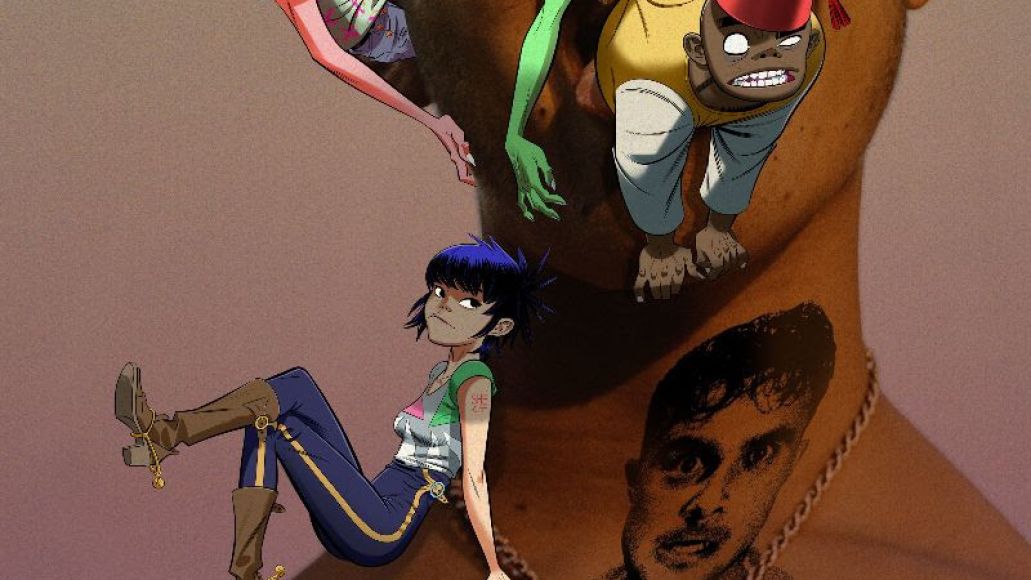 Revisit Albarn’s appearance on Kyle Meredith With… from 2018: