In This Moment will release a new album titled Mother this spring. In advance of the LP, the alt-metal act has unveiled a video for the first single, “The In-Between”.

Mother, the band’s seventh album, will arrive on March 27th via Roadrunner/Atlantic. The haunting song “The In-Between” features singer Maria Brink delivering breathy vocals before launching into a full-on scream.

Also among the album’s 14 tracks is a cover of the Queen classic “We Will Rock You” that sees Brink teaming up with Halestorm frontwoman Lzzy Hale and The Pretty Reckless singer Taylor Momsen.

(Buy: Tickets to In This Moment’s Upcoming Shows)

As previously reported, In This Moment will embark on a headlining spring North American tour with support from Black Veil Brides, Ded, and Raven Black. That outing kicks off March 24th in Orlando, Florida. Pick up tickets here.

Preorders for Mother are currently available. The video for “The In-Between”, along with the album artwork and tracklist, can be seen below. 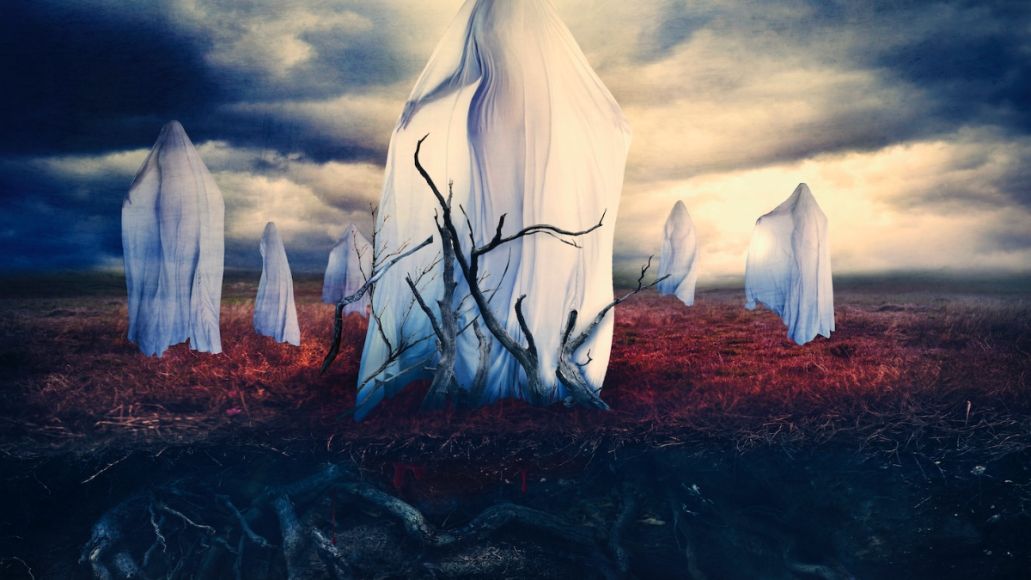