Colombian singer J Balvin has announced a new album Colores, due out in March.

According to a press release, the new album will include previously released tracks “Blanco” and “Morado”, with cover artwork designed by Takashi Murakami. Though the exact release date hasn’t been set, Balvin’s hinted at more singles on the way, all produced by Sky Rompiendo.

The latest LP will follow the reggaeton artist’s 2018 album Vibras, along with his surprise summer release with Bad Bunny, OASIS, which was nominated for Best Latin Rock, Urban or Alternative Album at the recent 2020 Grammy Awards.

Keep an eye out for more album details. J Balvin currently has one sole scheduled performance in Barranquilla next month, though with a new LP on the way it’s likely he’ll be adding a few dates. Grab tickets here. 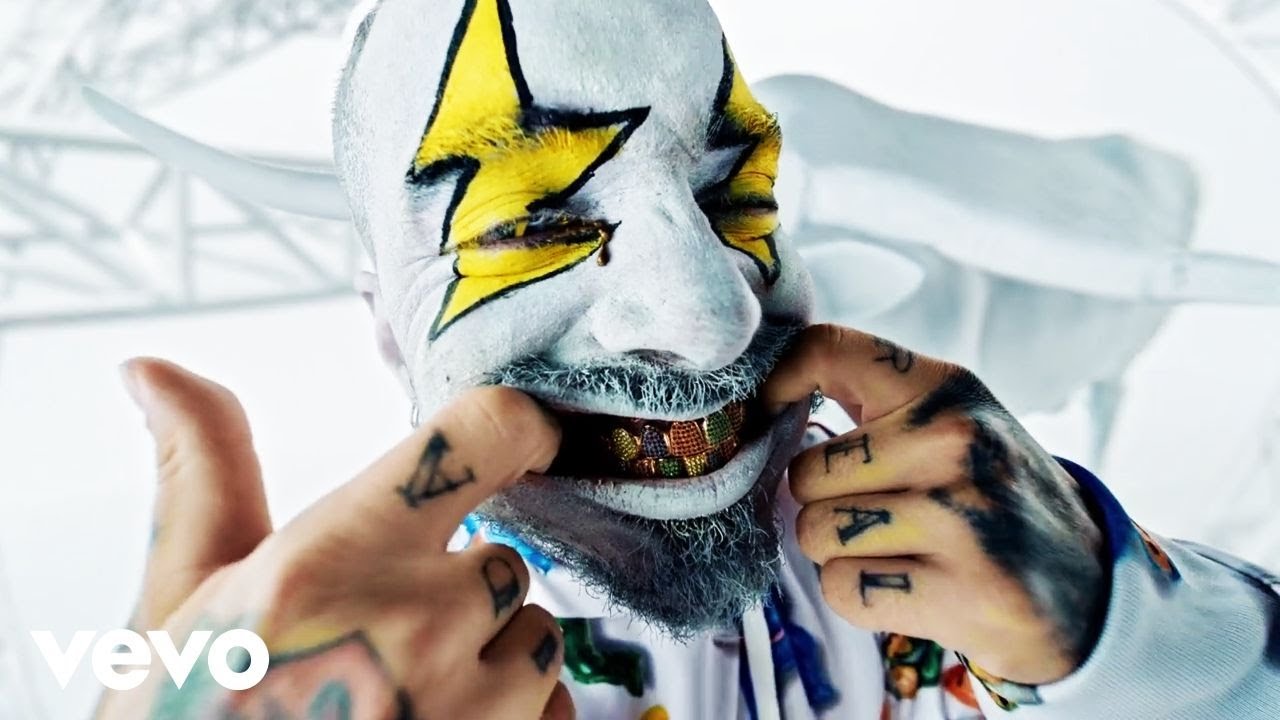