On Thursday, Lizzo headlined a pre-Super Bowl concert in Miami. In what is already one of the best moments of pop in 2020, Harry Styles joined her on stage for a surprise duet of “Juice”.

The performance came as part of SiriusXM and Pandora’s Opening Drive Super Concert Series. Fan footage captured the moment Styles came out, showing the crowd going completely bonkers when the Cuz I Love You singer welcomed out the former One Direction member.

Styles clearly enjoys “Juice”. As happened when he covered the song on BBC Radio 1, he couldn’t stop flashing an extra-pulpy smile while sharing Lizzo’s stage. During their duet, the two pop stars danced flirtatiously, linking hands at the end in in a show of pure exuberance. Check out the various fan-shot videos of the surprise collaboration below.

The Grammys Got It… Right? (And 13 Other Takeaways)

Earlier in the concert, Lizzo told the story of how her high school was chosen to attend the 2004 Super Bowl halftime show with Justin Timberlake and Janet Jackson. Now 16 years older, she spoke about what it meant for her to be apart of the official Super Bowl festivities (via Daily Mail):

If you happen to be in Miami, you can catch Lizzo and Styles again tonight performing at a different corporate sponsored Super Bowl event, the Pepsi Party. This time Styles will be co-headlining instead of a surprise guest, but fingers crosswed the two will once again share the stage. Get tickets to that and all of Harry Styles concerts here, while Lizzo tickets can be found over yonder.

It’s been a busy week for Lizzo, who last Sunday belted out “Cuz I Love You” and “Truth Hurts” at the Grammy Awards. She also took home quite a bit of hardware. 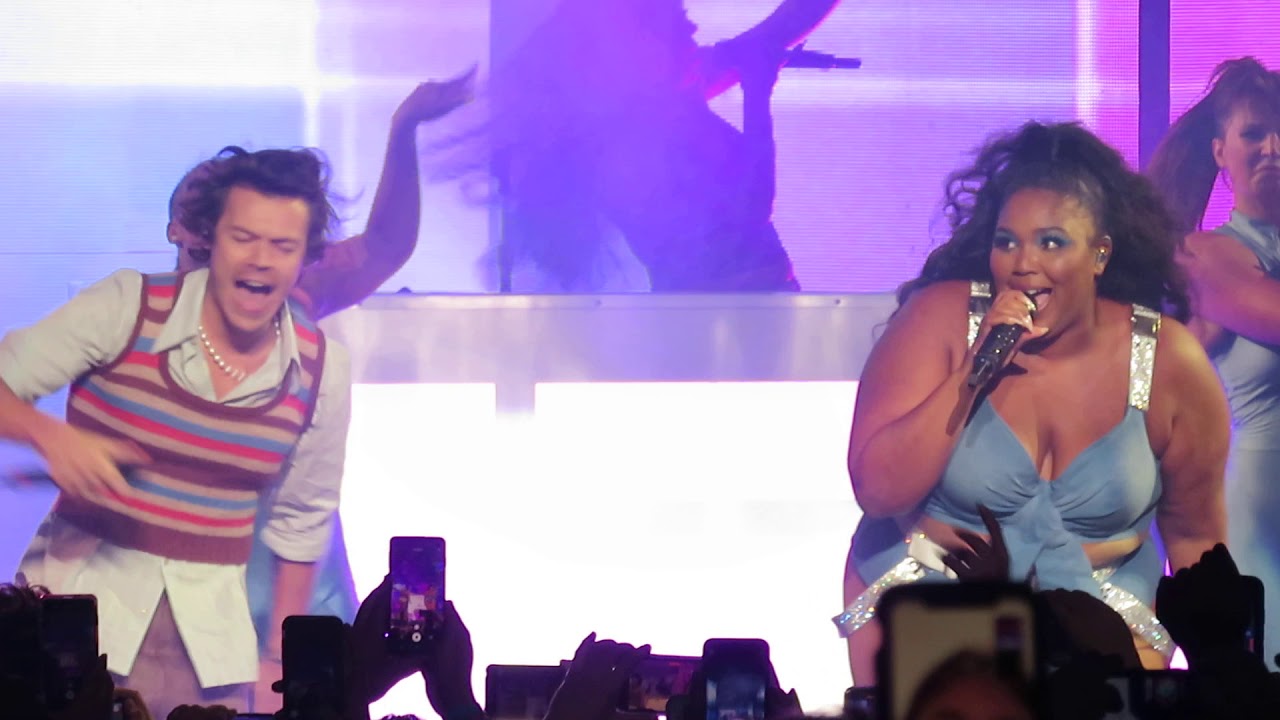 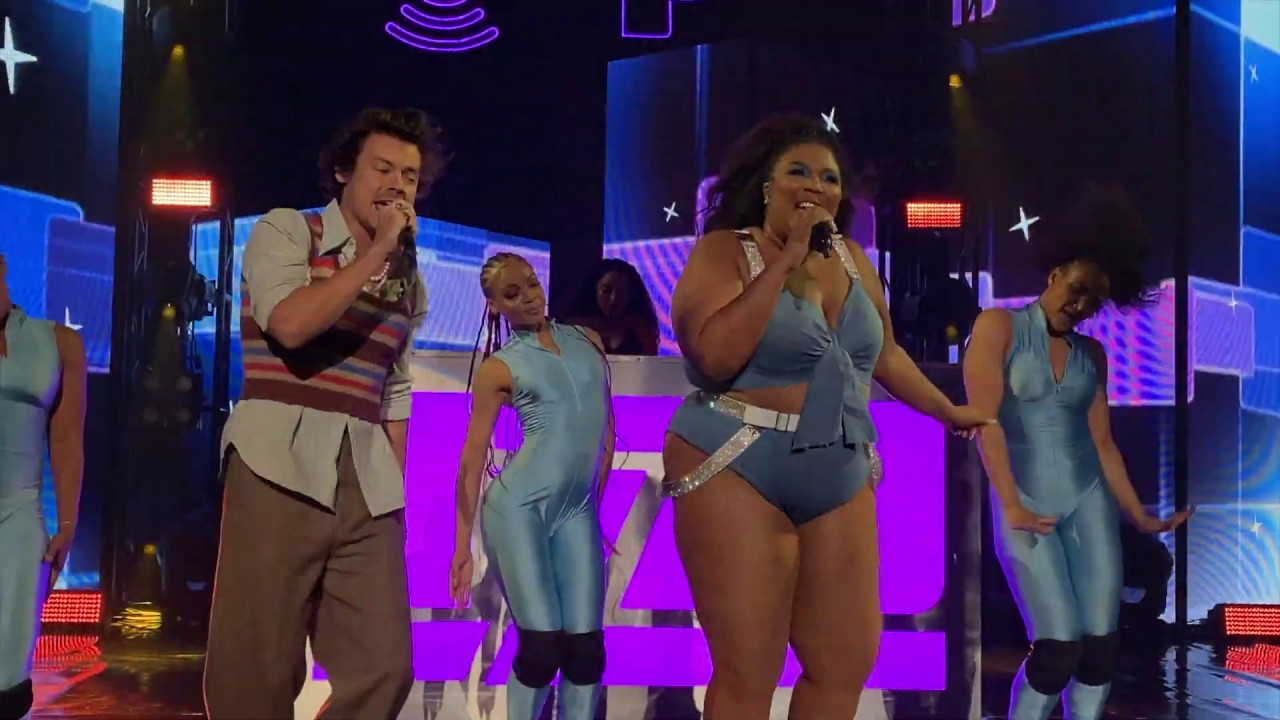 Lizzo brings Harry Styles on stage for a surprise duet of "Juice": Watch