Margo Price has shared a new song called “Stone Me”, her first new music in over two years. She debuted the song live on TV during the latest episode of Full Frontal with Samantha Bee. Watch the moment unfold below.

Price stopped by Full Frontal on Wednesday evening for a live performance of the track. By way of introduction, Bee said, “It may seem easier for a woman country artist to get a cooking show than it is to get equal play on country radio. Thankfully, women are fighting back against unfair treatment in the country music industry.” Then the Nashville singer-songwriter opened “Stone Me” with soft piano chords and a few belted notes before bringing it to full speed in time for its poppy chorus. Watch the performance below.

Following the TV performance, Price has shared a studio recording of “Stone Me”. This version picks right up where Price left off on her last album, 2017’s sophomore effort All American Made. Armed with her clean falsettos and subtle warble, Price and her lyrics stand at the forefront of the song, tackling the importance of sobriety, insults, and self-worth. The music itself leans back, taking things slow with some light acoustic guitar and soulful piano. Stream it below.

Since releasing her last album, Margo Price has kept busy on tour as well as in the studio. She sang her heart out on Mercury Rev’s latest album, The Delta Sweete Revisited, and made her debut appearance on Jimmy Kimmel Live! last year.

Expect more news in the near future. For now, Price has a few tour dates lined up, including a live performance at new music festival Campfire Gathering. Grab tickets to all of her upcoming concerts here. 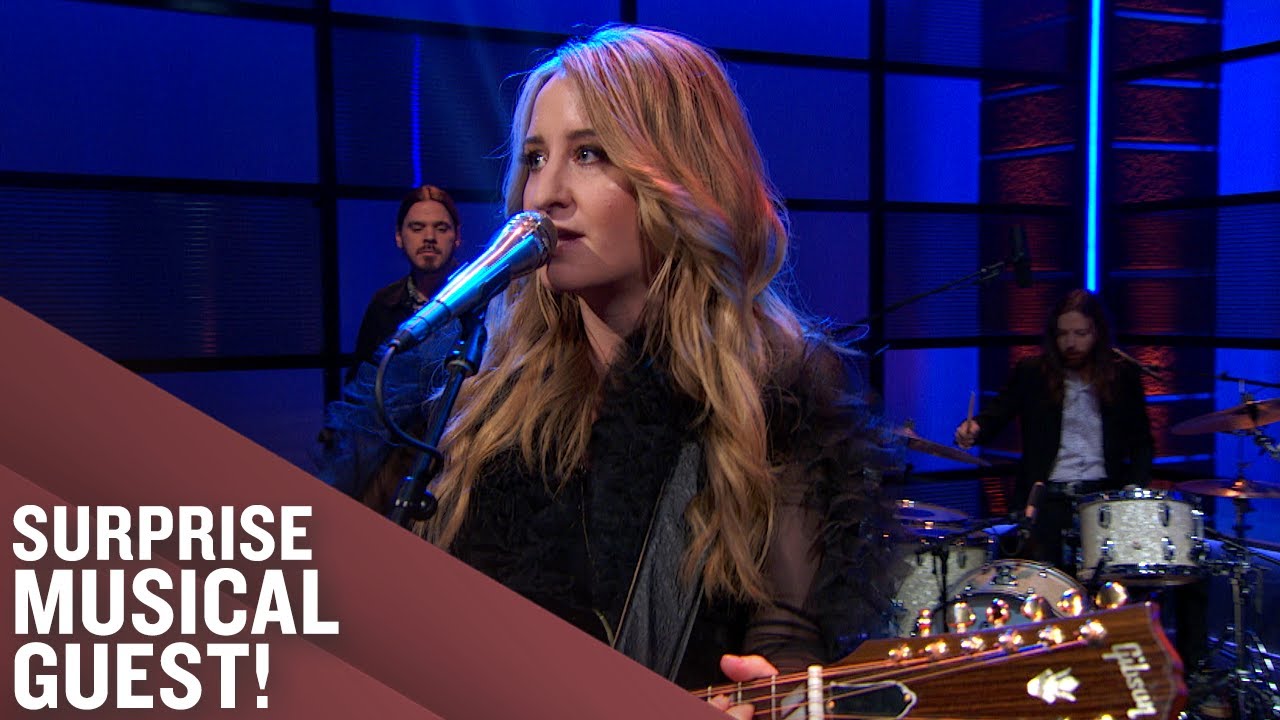 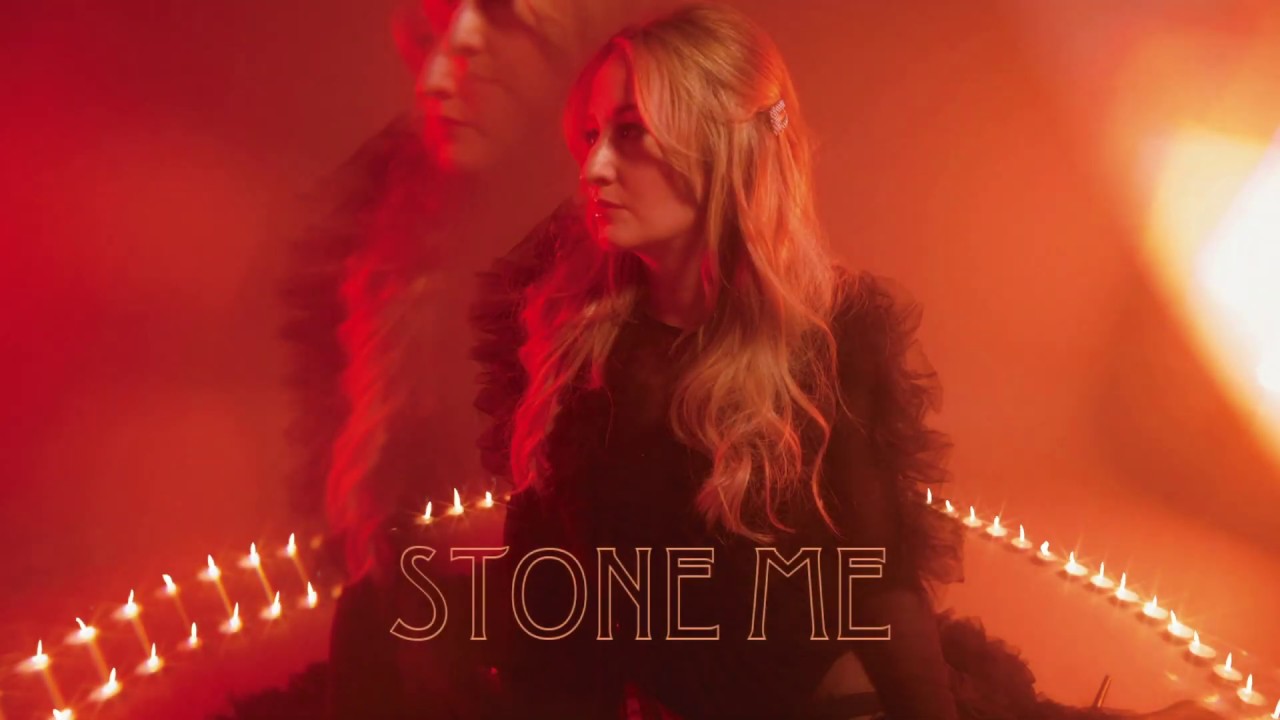