Miley Cyrus has reached a settlement in the $300 million lawsuit that alleged she stole from another song for her 2013 hit “We Can’t Stop”.

The copyright infringement suit was filed in 2018 by the Jamaican reggae artist Michael May, who performs as Flourgon. Over 20 years ago Flourgon’s “We Run Things” reached number one in his home country. The chorus prominently featured the line, “We run things, things no run we,” which May claimed was maliciously appropriated.

The chorus of Cyrus’ “We Can’t Stop” includes the words, “We run things, things don’t run we.”

To win the full $300 million he sought, May would have needed to convince the court of two things. First, that the phrasing, “We run things, things no run we,” is so unique that it deserves copyright protection; and that “We Run Things” was a big enough hit that someone who worked on “We Can’t Stop” would have been familiar. The suit named Cyrus, her producers including Mike Will Made It, and her labels RCA and Sony as co-defendants.

According to Reuters, Cyrus’ lawyers first announced the settlement in a December 12th letter. The suit would be terminated “pending payment of the settlement proceeds.” That has apparently occurred, and the lawsuit has been dismissed “with prejudice,” meaning the plaintiff can’t ask to reopen it later.

The terms of the settlement have not been disclosed, but it is probably worth significantly less than $300 million, or Cyrus would never have agreed.

Last November, Miley Cyrus underwent vocal surgery and postponed all plans to record or perform. Before that she released the first EP in a planned trilogy, She Is Coming, decided to “Slide Away” from Liam Hemsworth, and contributed “Don’t Call Me An Angel” to the Charlie’s Angels soundtrack. 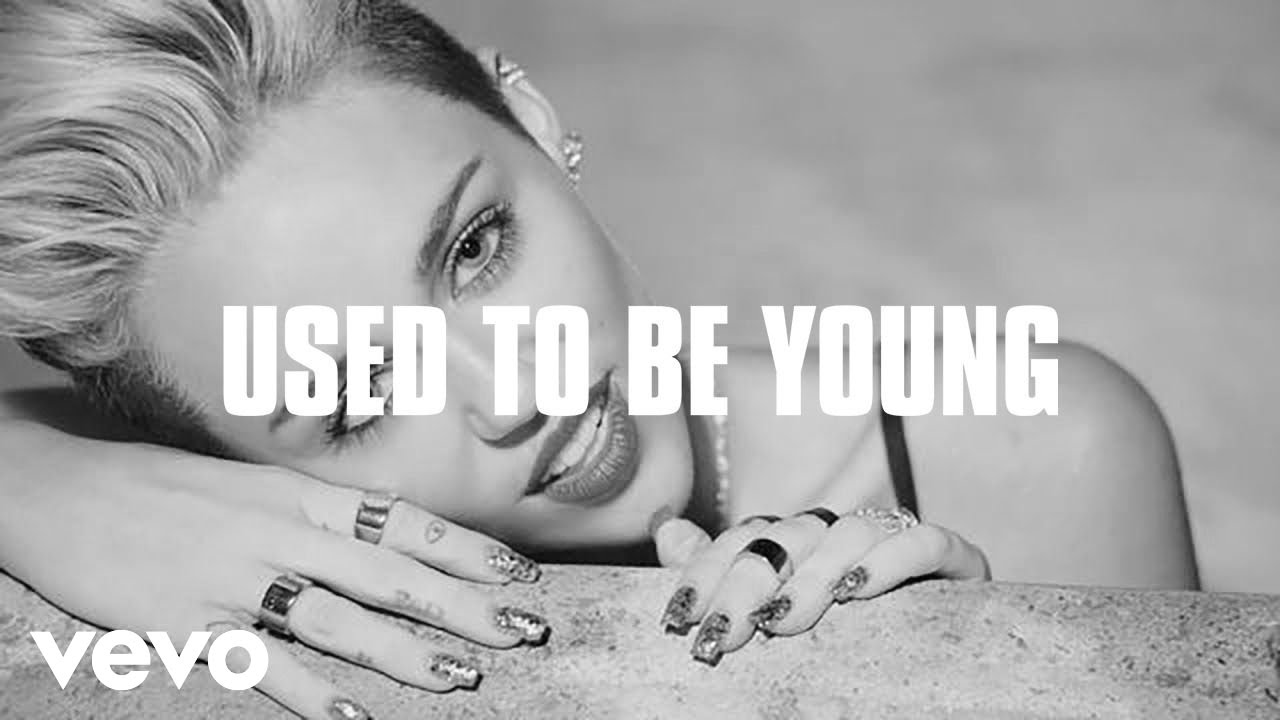