Morrissey returns March 20th with a new album, I Am Not a Dog on a Chain. To promote this 13th solo effort, The Smiths frontman has announced tour dates in Europe and the UK.

The brief run takes place in March, just prior to the new record’s release, and includes shows in Leeds and London. Moz is also playing for fans in Paris and Cologne. Tickets will be available for purchase starting Friday, January 24th, and you can grab yours here.

Morrissey’s 2019 tour suffered from poor sales, likely as a result of his controversial political views. However, the English musician might have recouped his losses by signing other artists’ albums and selling them off as merch.

(Read: Ranking Every Song by The Smiths from Worst to Best) 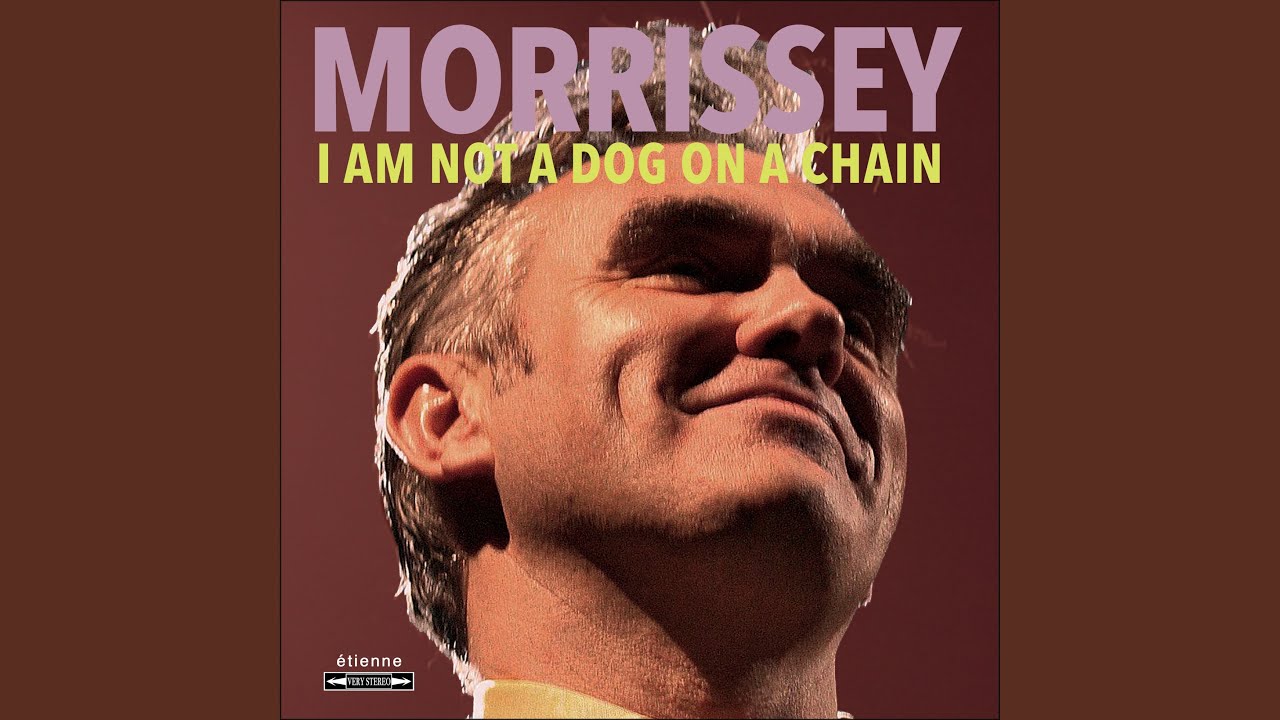 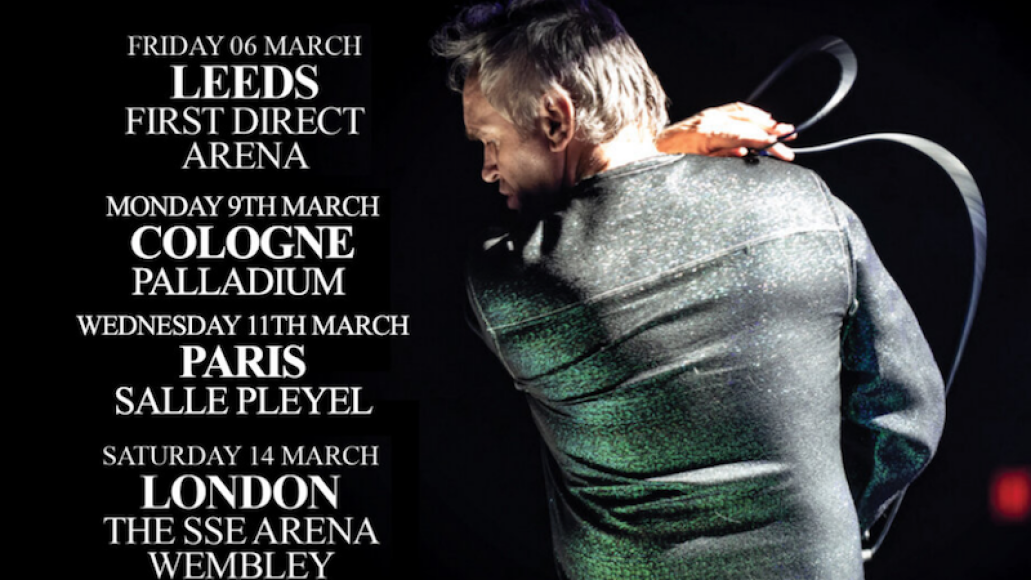