The new year has a tough act to follow, considering that 2019 brought us a bevy of noteworthy and acclaimed metal releases.

Last year, we saw Tool release their first album in 13 years, as well as the arrival of highly anticipated LPs from Slipknot, Rammstein, and more. What’s more, many of the big releases lived up to the hype, earning accolades from fans and critics alike.

Now, attention turns toward a metal godfather (Ozzy Osbourne), alt-metal heroes (Deftones), half of thrash’s Big 4 (Anthrax and Megadeth), and the “Twins of Evil” (Marilyn Manson and Rob Zombie) as we anticipate what 2020 has to offer us.

Modern metal favorites like Lamb of God, Mastodon, and Gojira are all due for new albums, too, while recent breakthrough bands like Code Orange and Power Trip are looking to keep their momentum going.

So, as metal enters a new decade, and celebrates 50 years of existence, the future looks bright for headbangers of all ages. Take a look below at the 25 Most Anticipated Metal Albums of 2020. 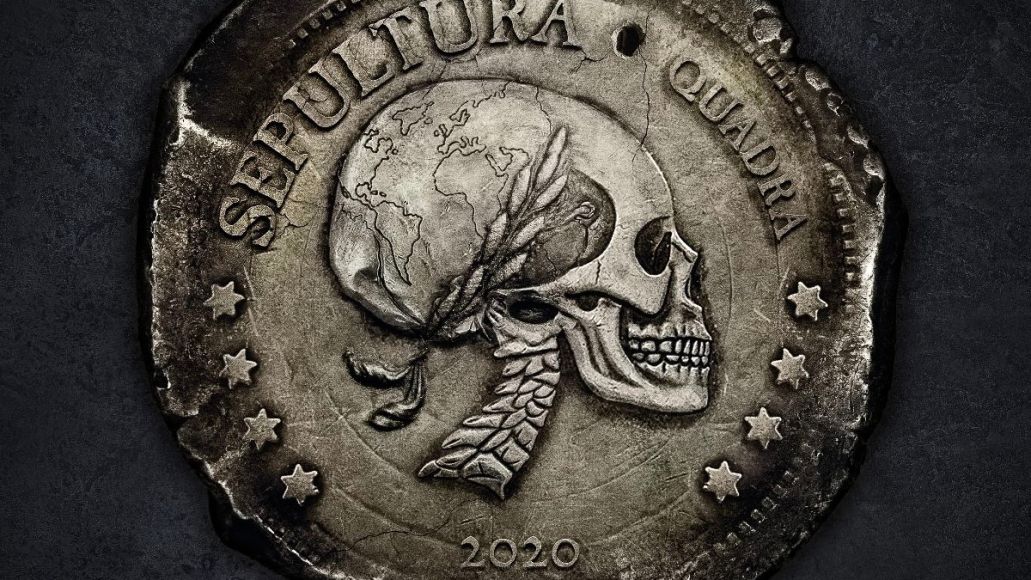 Why We’re Excited: What began as a homespun blackened thrash band by passionate metalhead teenagers grew into a Brazilian heavy metal institution. Sepultura might not look or sound as they once did, but the band has always avoided stagnation by looking ahead. Quadra sees the band embracing the concept album format, exploring the mysticism of the number “4.” The album’s singles “Isolation” and “Last Time” bridge thrash and prog, with drummer Eloy Casagrande dominating the latter track.—Jon Hadusek 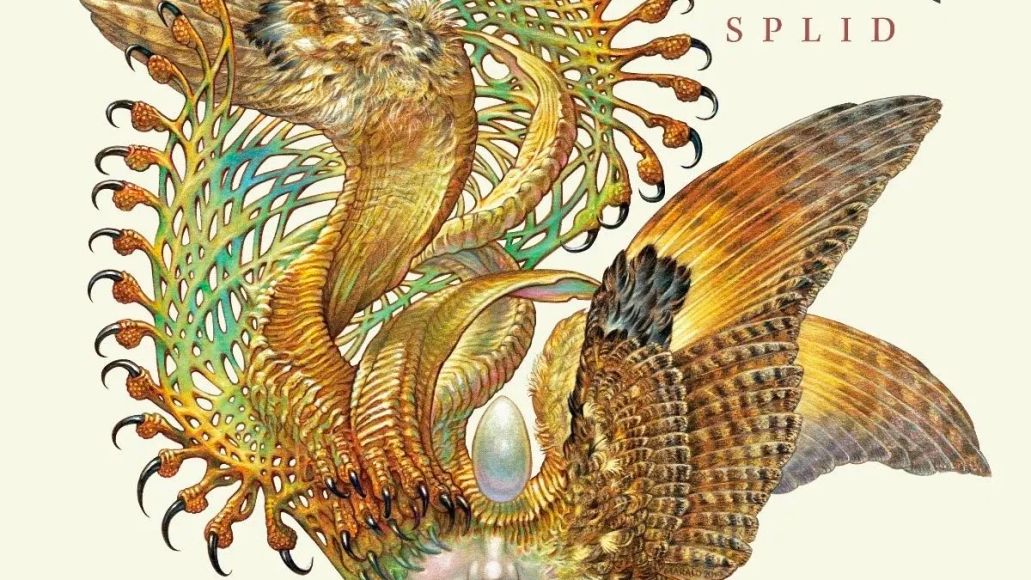 Why We’re Excited: Kvelertak acquired new vocalist Ivar Nikolaisen after original singer Erlend Hjelvik quit in 2018. With Splid, the Norwegian band pick up where they left off with 2016’s Nattesferd, mingling hardcore punk with blackened thrash metal. The freewheeling rollick of FM classic rock also comes across in the album singles “Bråtebrann” and “Crack of Doom” — the latter featuring Mastodon’s Troy Sanders. With Splid being one of the earliest 2020 announces on our radar, the new era of the band appears to be off to a solid start.—Jon Hadusek 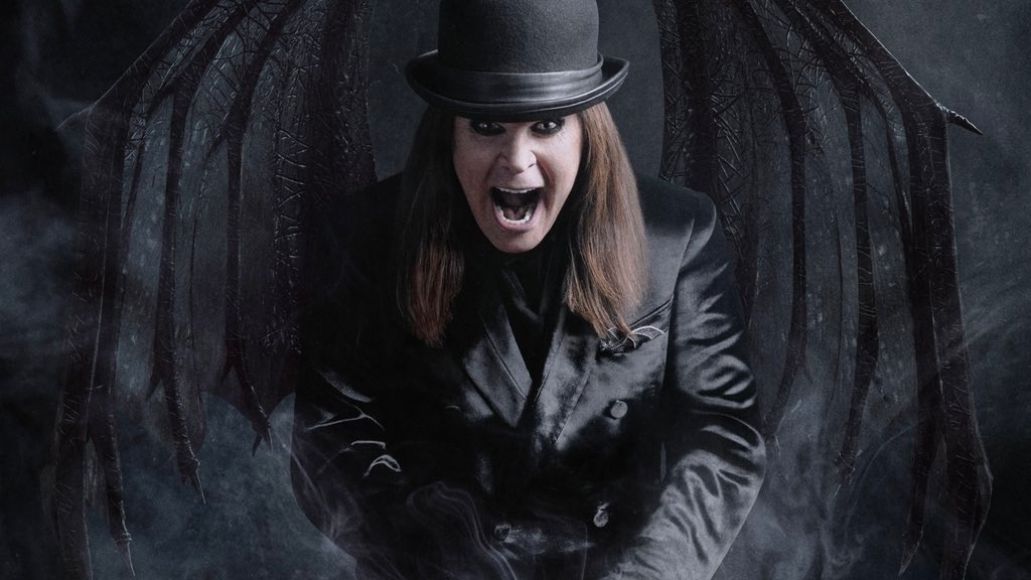 Why We’re Excited: Ordinary Man is shaping up to be Ozzy Osbourne’s most ambitious album in years. Boasting guest performances from Elton John, Post Malone, Slash, and Tom Morello, as well as a backing band featuring Duff McKagan and Chad Smith, the LP has plenty of star power. Despite a rough 2019 filled with illness and injury, early singles from the LP prove that Ozzy’s voice is as haunting as ever. Arguably metal’s most visible mainstream personality, Ozzy continues to invite new styles into his sound and endear himself to a whole new generation of fans. Some purists might scoff at the singer’s crossover appeal, but above all, Ozzy is a showman and remains metal’s most humble and charming ambassador. —Jon Hadusek 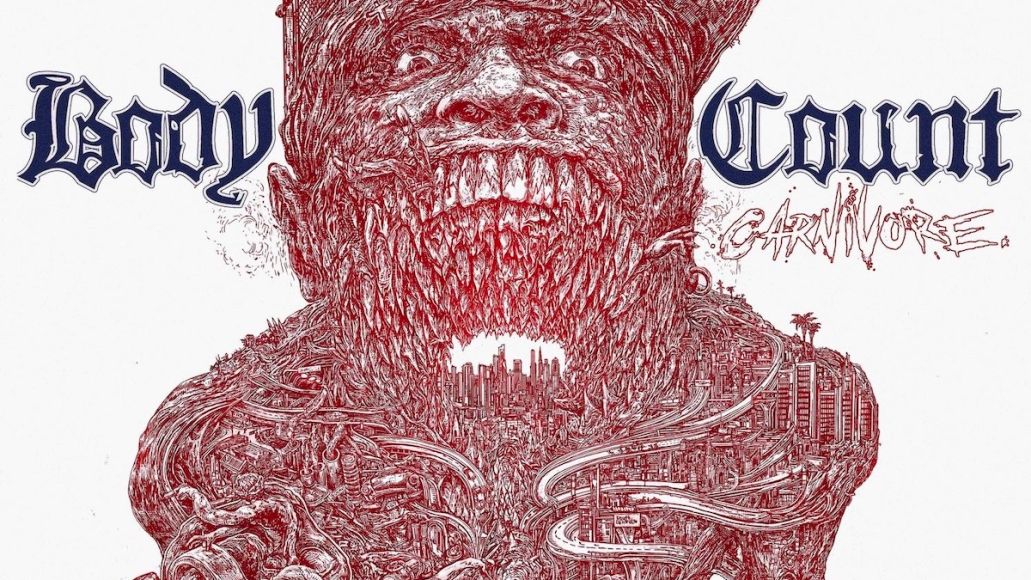 Why We’re Excited:  After an extended hiatus, Body Count’s returned with a vengeance, as Ice-T’s pioneering rap metal band has released some of the most inspired music of its career over the past several years. Their upcoming seventh album, Carnivore, looks to maintain that standard of quality with precise thrash metal and Ice-T’s blunt lyricism, which is poignant and honest as ever on the lead single and title track. Special guests on the album include Evanescence’s Amy Lee, Power Trip’s Riley Gale, and Hatebreed’s Jamey Jasta, making this Body Count release particularly curious for longtime fans. –Jon Hadusek 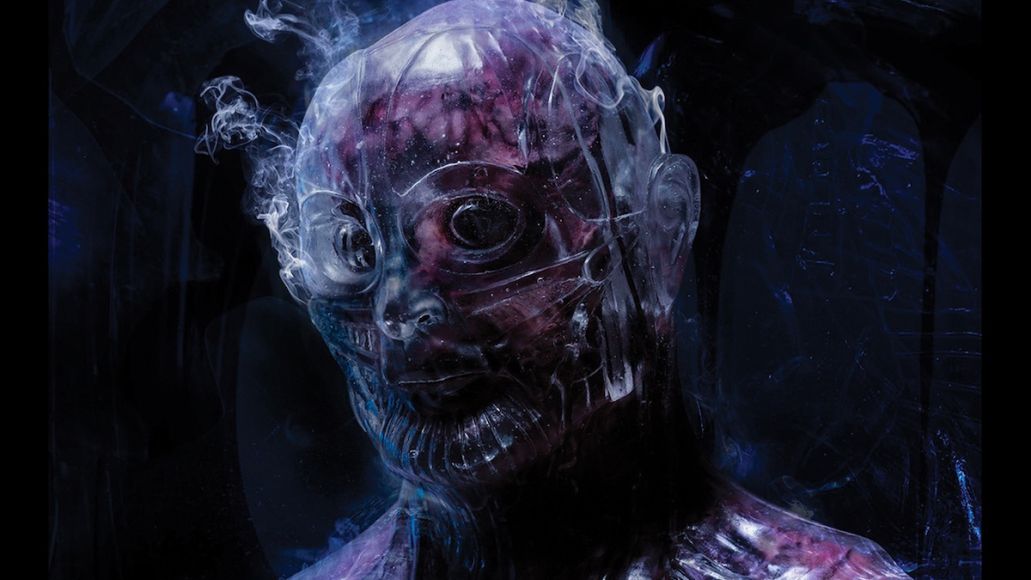 Why We’re Excited: Code Orange turned heads when they arrived at the 2018 Grammy’s wearing futuristic outfits that belied their DIY origins. This came after nearly a decade of grinding — hundreds of shows and crusty moshes — and a wise shortening of their band name. In short, they’d made it. Although they didn’t win the award for Best Metal Performance, the nod was enough to catapult them to maximum visibility in extreme music circles. Further dabblings in industrial rock can be heard on “Let Me In” — the entrance song for WWE wrestler The Fiend — and the title track from Underneath, as Code Orange make another artistic pivot toward new sounds. Both tracks retain the bleak symbolism and imagery of their past work. –Jon Hadusek