New Orleans Jazz Fest has revealed its 2020 lineup. Now in its 51st year, the massive music and heritage festival takes place over ten days — April 23rd to May 3rd — at the Fair Grounds Race Course in the Big Easy.

Tickets go on sale to the general public today at 12:00 p.m. through www.nojazzfest.com. When they inevitably sell out, you can find them here. 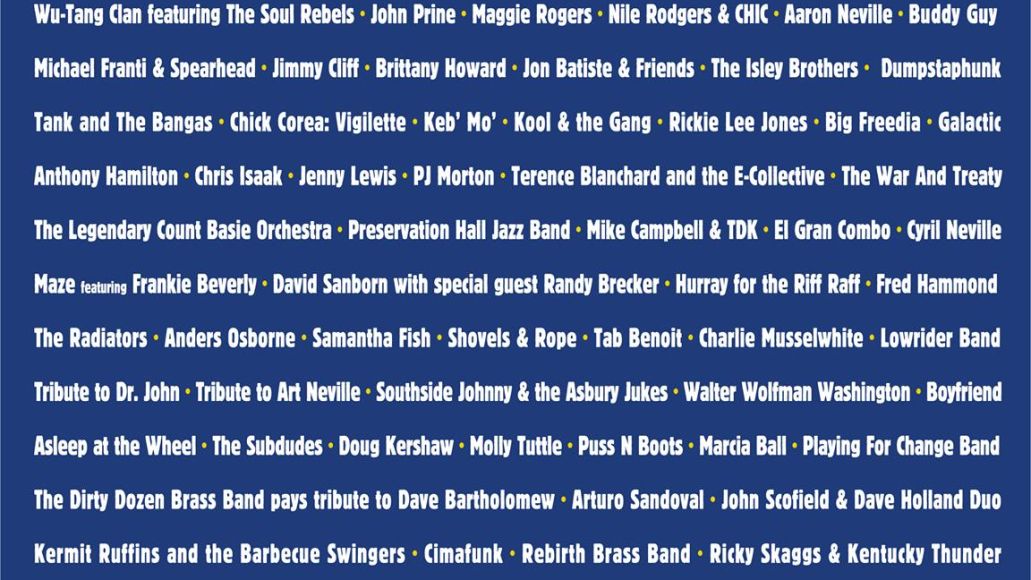