Oblivion Access takes place June 5th-7th at the venues Empire Control Room, Mohawk, and Barracuda in Austin. Like with Austin Terror Fest, Oblivion Access curates a lineup that balances all styles of heavy and extreme music with a focus on experimentation.

Other notable metal acts on the bill are Autopsy, Converge, Windhand, Thou, Vio-Lence, Wormrot, Coven, Ringworm, and more.

Meanwhile, there are plenty of non-metal acts represented, such as lo-fi luminaries Duster, noise rockers Melt-Banana, and hip-hoppers Kool Keith and Lil Ugly Mane, with the festival’s new name being taken from the latter’s 2015 album.

Check out the full lineup poster below and grab tickets to the fest via the festival’s website and Eventbrite. 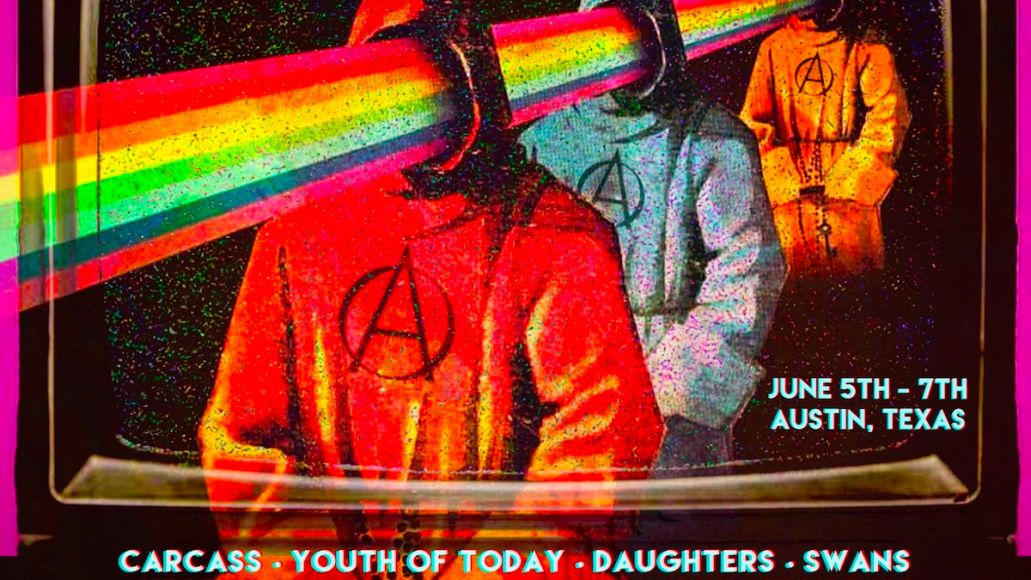