The track picks up right where the band left off with 2018’s King of Cowards, combining Sabbathian grooves with the crushing sonic treatments of Sunn O))) and Electric Wizard. “Pigsx7” — as the band conveniently labels itself on social media — is the next evolution of British doom and stoner metal, pushing the genre’s riff-driven formulas to new experimental extremes.

“It’s one of the songs that came together quickest during the writing process,” the band said of “Reducer” in a press release. “It’s immediate and unruly and has that cathartic edge we seek out from the music we make together. It’s going to be a hell of a lot of fun to play live.”

The album, due April 3rd, was recorded in the studio of guitarist Sam Grant, and most of the songs were conceived during the recording process itself.

“We booked dates in Sam’s studio before we’d written 80-percent of the album,” guitarist Adam Ian Sykes said. “We definitely thrive under pressure. It’s stressful but that stress seems to manifest itself in a positive way.”

Pigsx7 have steadily worked their way to up the touring circuits of the stoner metal underground and are poised to become one of the year’s breakout acts. In support of Viscerals, the band will head to the US for shows in Brooklyn and Los Angeles before bringing their already infamous live show to SXSW in March.

Check out the album art, tracklist, tour dates, and video for “Reducer” below. Pre-orders for Viscerals are available via the band’s website. 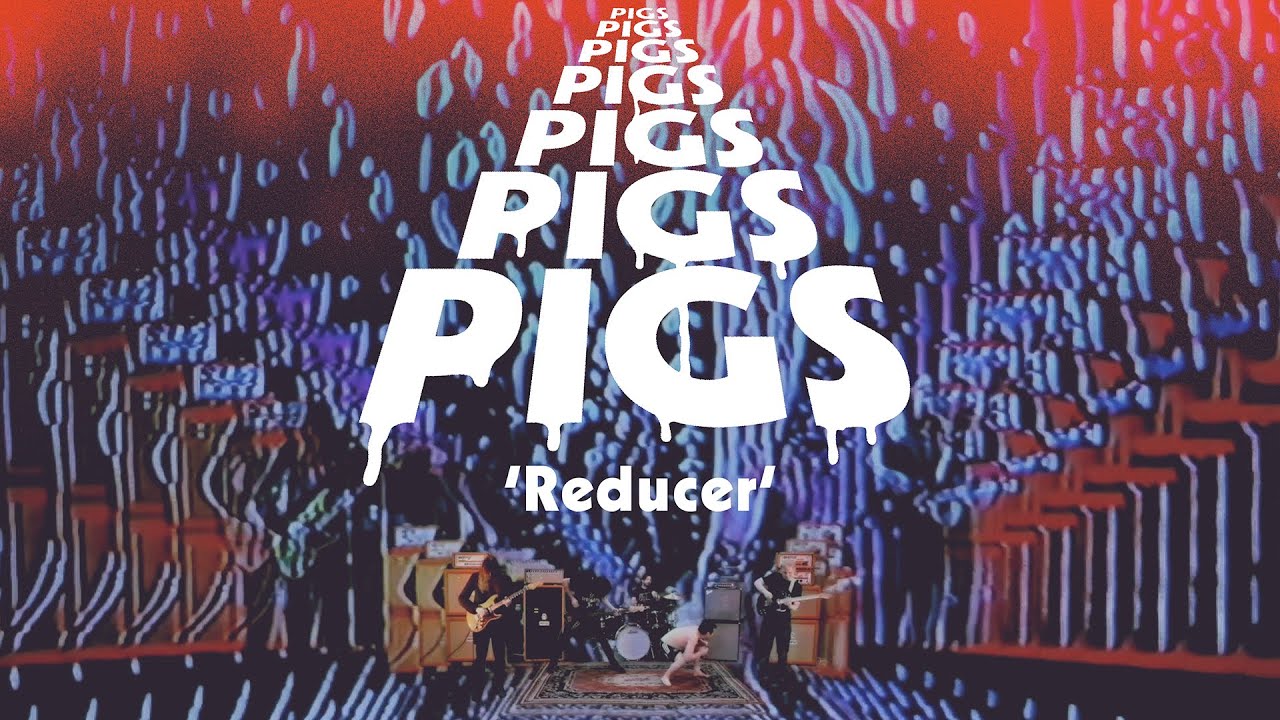 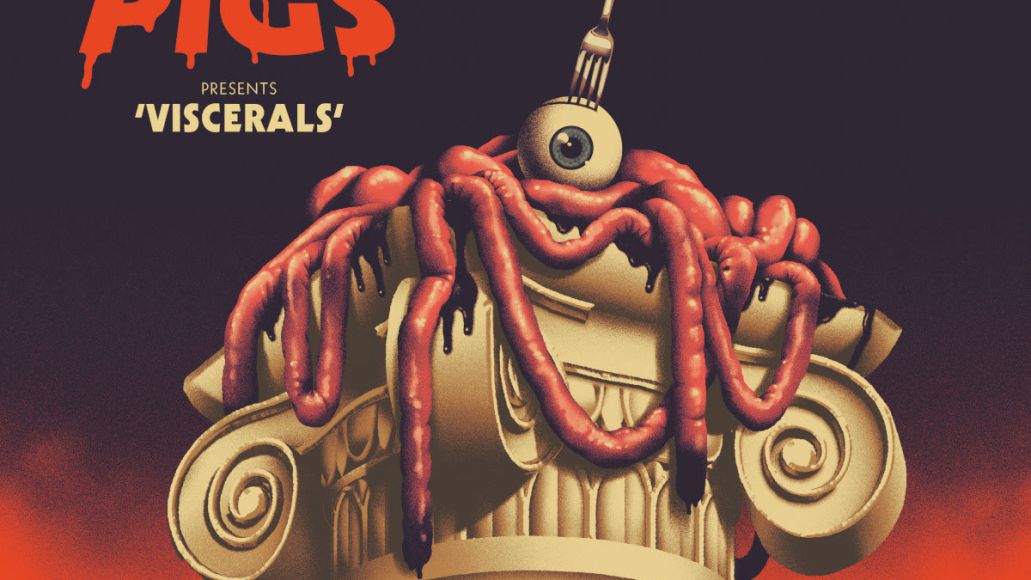