Sparta, the El Paso, Texas post-hardcore band led by former At the Drive-In guitarist Jim Ward, have announced a new album called Trust the River. Due out April 10th via Dine Alone, the release will be supported by select US tour dates. To celebrate the news, they’ve also shared the LP’s lead single, “Believe”, and its accompanying music video.

Trust the River is Sparta’s first full-length studio album in 14 years. It follows 2006’s Threes, and, based on “Believe”, sounds a bit folkier and more Bruce Springsteen-influenced than expected. According to Ward, the track’s been waiting on the band’s to-do list for quite some time.

“‘Believe’ is a song that’s been on my desk for 10 years, I’ve recorded numerous versions but couldn’t quite get it where I thought it was ready until now,” Ward said in a press release. “Once we had the basic track I sent it to my friend Carlos Arevalo from Chicano Batman for some guitar touches and was over the moon with his contribution. I couldn’t think of a better song from Trust the River to kick this new chapter off.”

In the James Arrabito-directed music video for “Believe”, the band can be seen rehearsing and recording the song in the studio. It’s shot entirely in black and white, and it captures the raw excitement and magic of making a comeback single. Watch it below.

Sparta will be going on a short spring tour in support of the album. It kicks off on April 23rd in San Francisco, California and wraps up barely two weeks later in Somerville, Massachusetts on May 3rd.

Find the full list of Sparta’s upcoming tour dates below. Grab tickets to all of their upcoming concerts here. 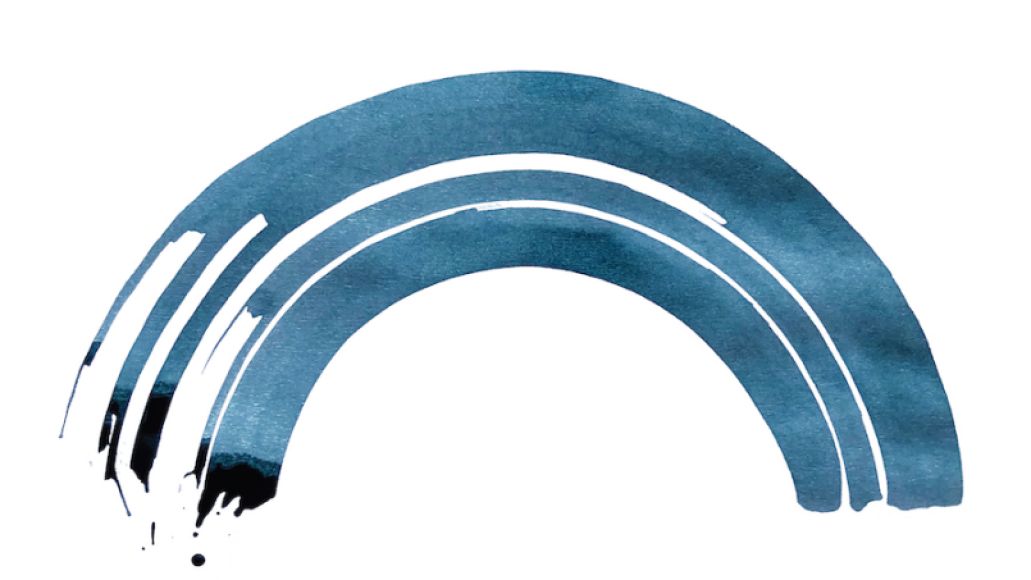