Perhaps emboldened by his pregnant girlfriend’s own penchant for rebranding, Elon Musk has decided to try his hand at EDM. The Tesla CEO has released a new dance track, swaggeringly titled “Don’t Doubt Ur Vibe”.

The song was uploaded to the SoundCloud account for Musk’s Emo G Records earlier Friday. Its description reads simply, “It was all a dream,” which may have just caused Notorious B.I.G. to roll in his grave.

The track itself is four minutes long and technically not terrible, especially if you’re into the kind of main stage acts that headline major EDM music festivals. It’s also not nearly as bad as DJ Musk’s own dancing. Dating one of electronic pop’s most unpredictable artists in Grimes probably didn’t hurt things.

Hear “Don’t Doubt Ur Vibe” for yourself below and make sure to peep its glorious, Cybertruck-featuring artwork.

If you’ll recall, Musk took to SoundCloud last April to drop “R.I.P. Harambe”, a rap song dedicated to the Cincinnati Zoo gorilla that was killed in 2016. Could indie rock be next on Musk’s music agenda? Maybe a family band with Grimes and their unborn child? Or at least her child-like digital avatar, War Nymph? The Musks actually has a nice ring to it. 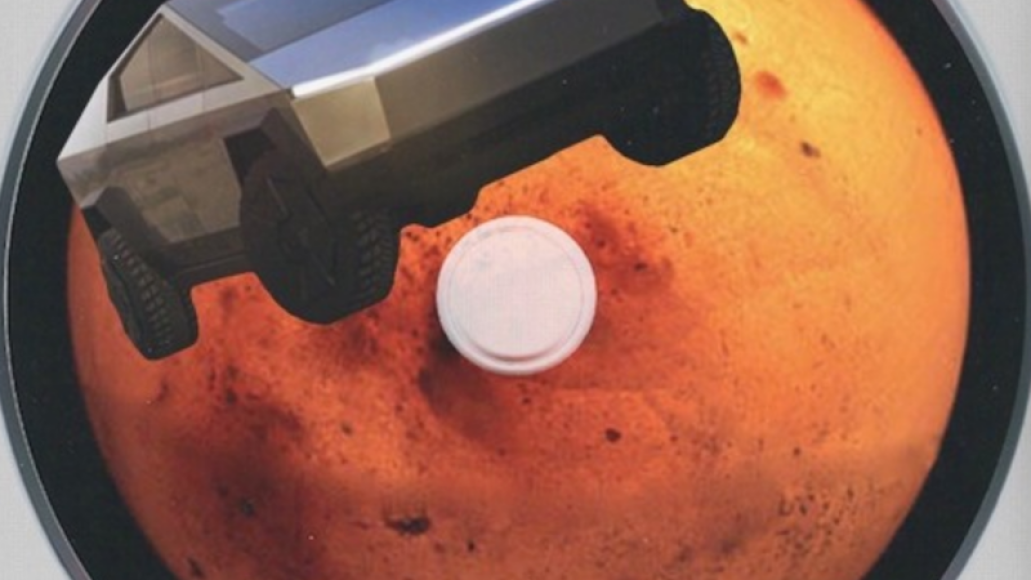