Over the years, Gesaffelstein has remixed tracks by Depeche Mode, Lana Del Rey, Phoenix, Moby, and Danny Brown. The French producer is now adding another major artist to his repertoire: Rosalía.

Fresh off the release of his NOVO SONIC SYSTEM EP in October, Gesaffelstein has reworked Rosalía’s 2019 single “A Palé”. With the 32-year-old producer/DJ in control, the Flamenco-pop song emanates extra urgency thanks to the addition of stabbing synths. There’s also a slightly more metallic tone to the update, akin to Gesaffelstein’s live aesthetic.

Take a listen below, followed by the original version.

“A Palé” was released in November and is thought to be off Rosalía’s upcoming third album. Meanwhile, NOVO SONIC SYSTEM came just months after Gesaffelstein’s full-length album, Hyperion, which featured The Weeknd, HAIM, and Pharrell Williams.

Gesaffelstein recently wrapped up a visually-stunning North American tour, but still has a handful of 2020 live shows lined up. You can purchase your concert tickets here. 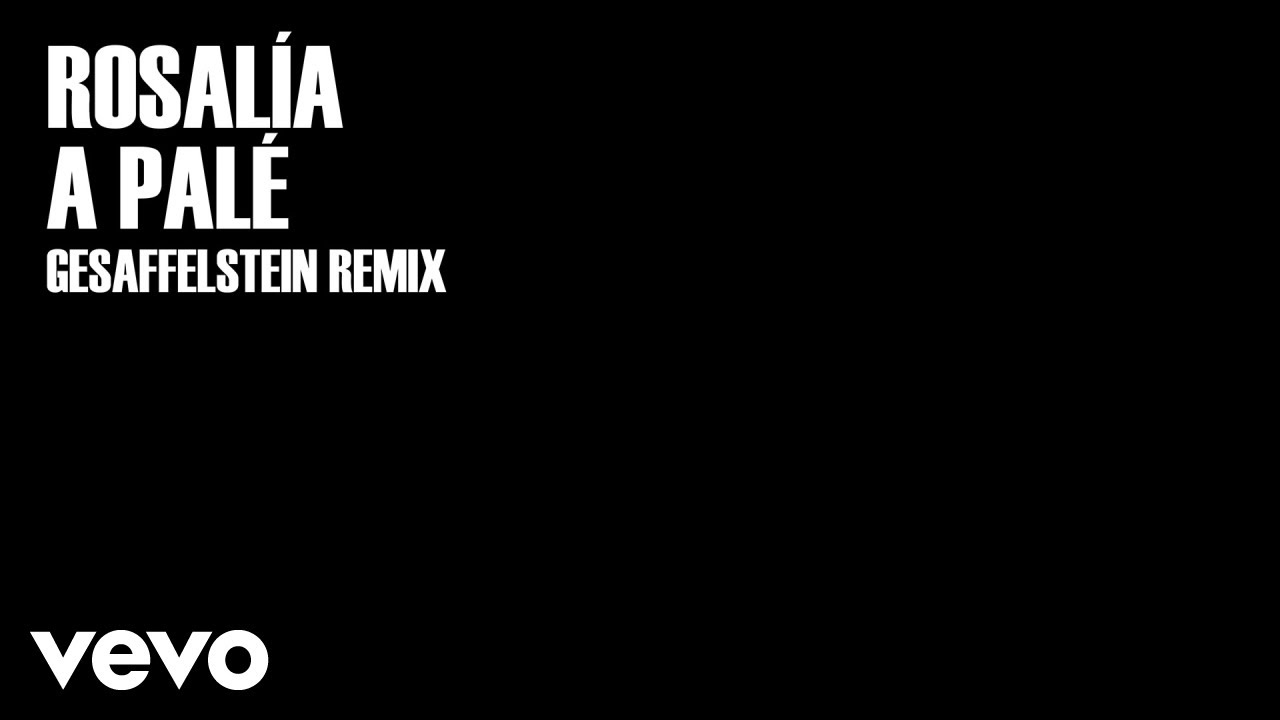 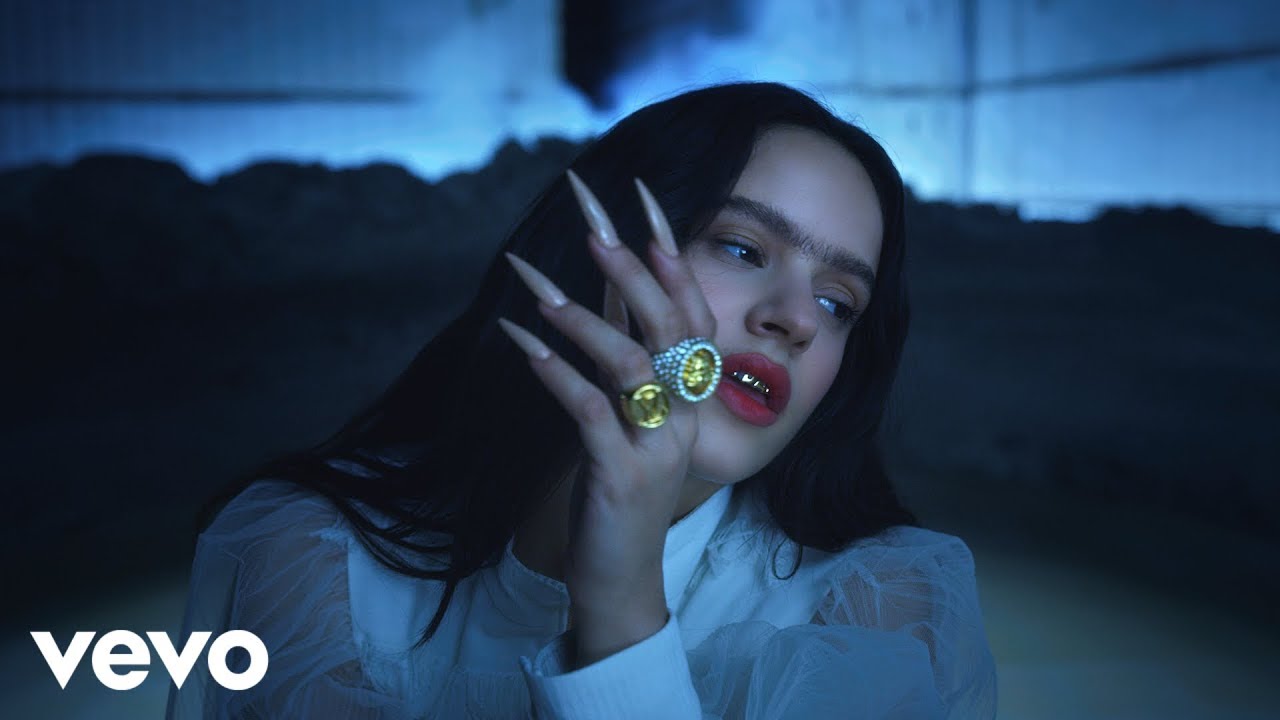