As promised just last week, Chicago rapper Mick Jenkins has released his new project, The Circus. It’s available to stream below via Apple Music or Spotify.

The effort brings together seven songs, including lead single “Carefree” and “The Light”, a collaboration with EarthGang, one of our former Artists of the Month. The Circus also features guest production from the likes Hit-Boy, Black Milk, Beat Butcha, and more.

The Circus, which follows 2018’s Pieces of a Man, will be supported with a North American tour alongside EarthGang. Purchase your concert tickets here.

In recent months, Jenkins has hit the studio with both Robert Glasper and Kaytranada. 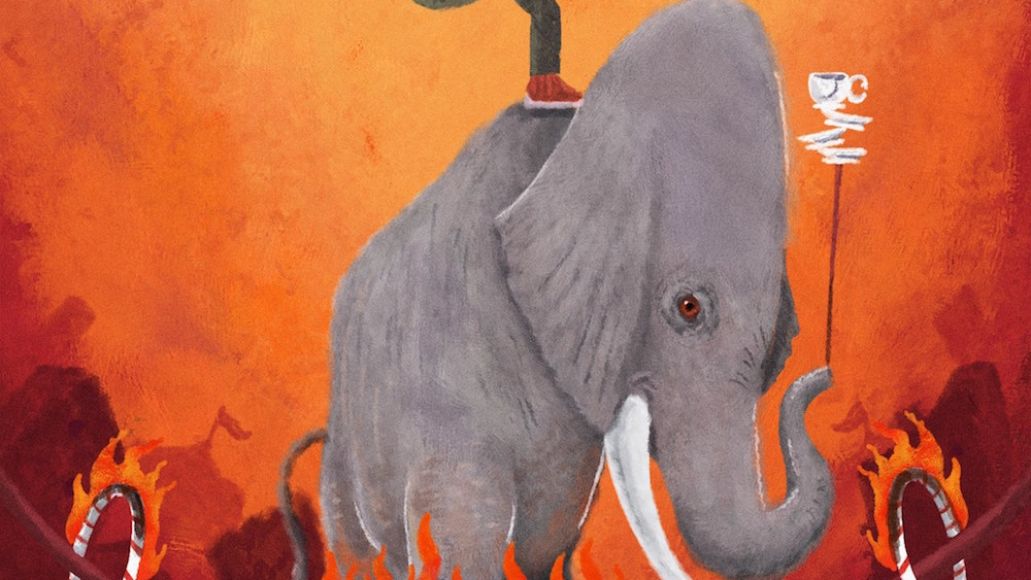