Moses Sumney has broken off a third single from upcoming double album græ. The track is dubbed “Me in 20 Years” and features co-production from Daniel Lopatin, aka Oneohtrix Point Never.

Today’s offering shows us Sumney in a fragile state, uncertain about a current love interest. “Hey, after all these years/ I’m still here, fingers outstretched/ With your imprint in my bed/ A pit so big I lay on the edge,” he sings. “Will let love let me down again?/ Oh no, no it won’t get in/ I’m left wonderin’ if it’s written on my urn that I’ll burn alone/ Like a star.”

Sumney’s vocals shift in weightiness, in tandem with the ambient backdrop provided by Lopatin, whom Consequence of Sound just named the 2019 Composer of the Year for his Uncut Gems score. Also contributing to the track is producer Matt Otto, known for his work on Sumney’s Aromanticism debut LP from 2017.

Check out “Me in 20 Years” below via its lyric video.

The first half of græ arrives February 2020, while the second portion drops May 15th, the same day physical copies of the album hit shelves. For more of the record, hear “Polly” and lead track “Virile”, also co-produced by Lopatin. 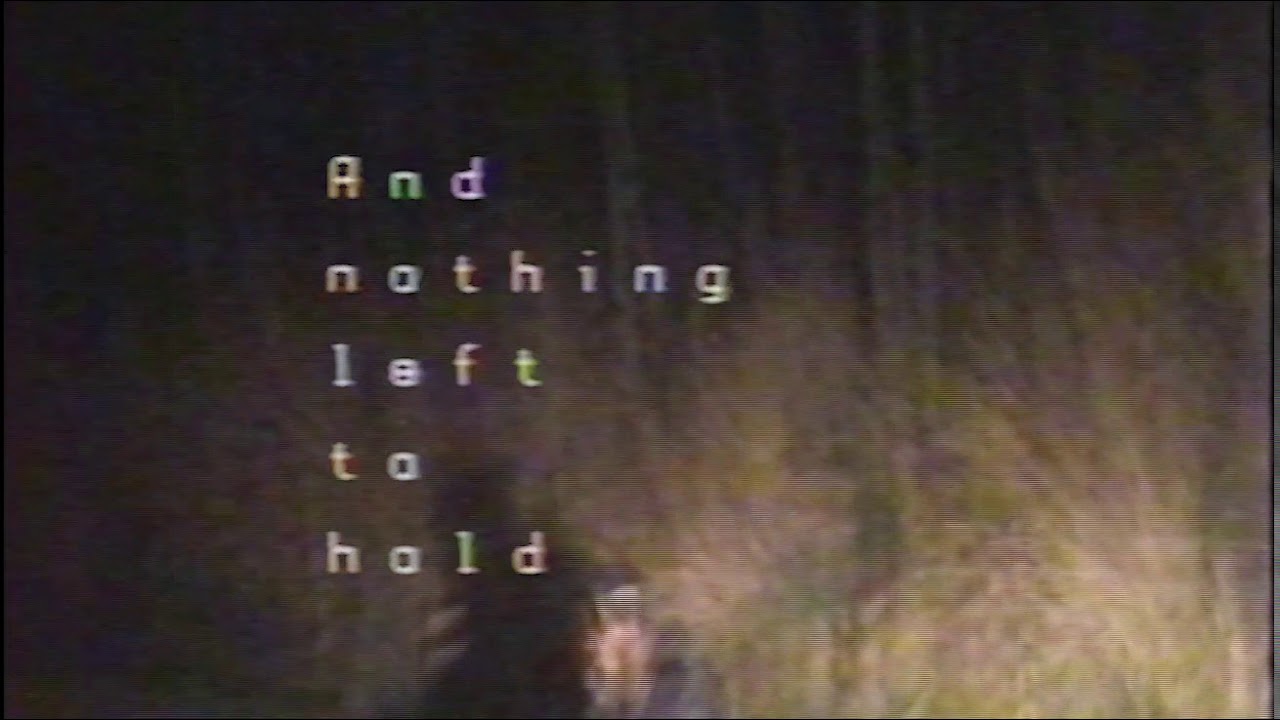 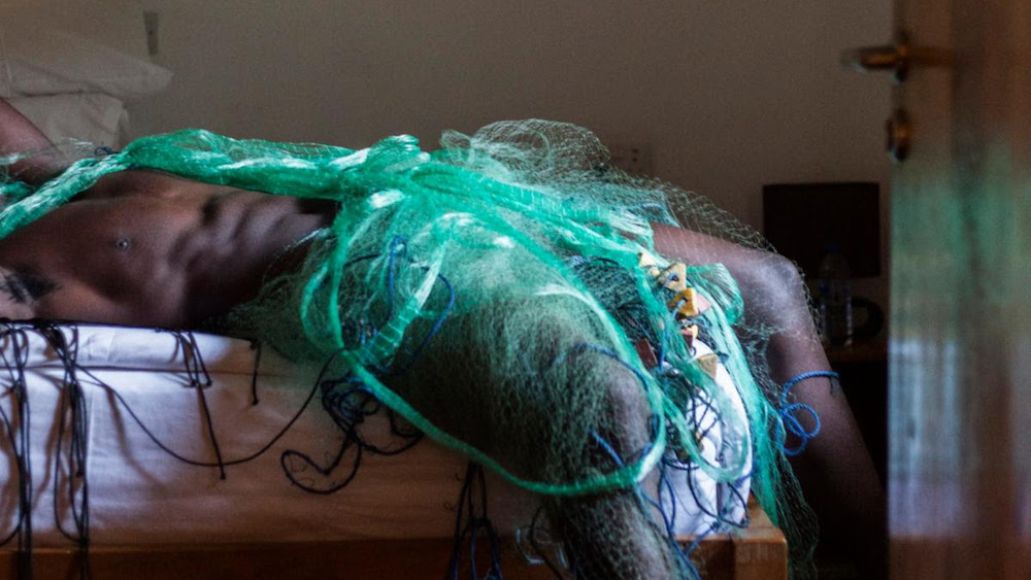