Ahead of next month’s primary in New Hampshire, Bernie Sanders has announced he’ll be holding a “Get Out the Vote Concert Rally” headlined by The Strokes.

The indie rock veterans will perform at an event taking place at the Whittemore Center Arena in Durham, NH on February 10th, the eve of the state’s primary.

In a press statement, The Strokes frontman Julian Casablancas discussed their support for Sanders, saying:

“We are honored to be associated with such a dedicated, diligent, & trustworthy patriot—and fellow native New Yorker! As the only truly non-corporate candidate, Bernie Sanders represents our only chance to overthrow corporate power and help return America to democracy. This is why we support him.”

The “Get Out the Vote Concert Rally” in New Hampshire will kick off at 7:30 PM and is open to the public, but you need to RSVP ASAP, as space is limited. Check out full details below via an incredible poster designed by artist Kii Arens.

The Strokes join a long list of musicians who’ve thrown their support behind Sanders, including Ariana Grande, Jack White, Cardi B, Vampire Weekend, and Bon Iver, with the latter two acts set to perform at upcoming rallies in Iowa.

Along with their upcoming campaign rally on behalf of Sanders, The Strokes recently announced a string of North American arena shows and festival appearances. Get your tickets here. 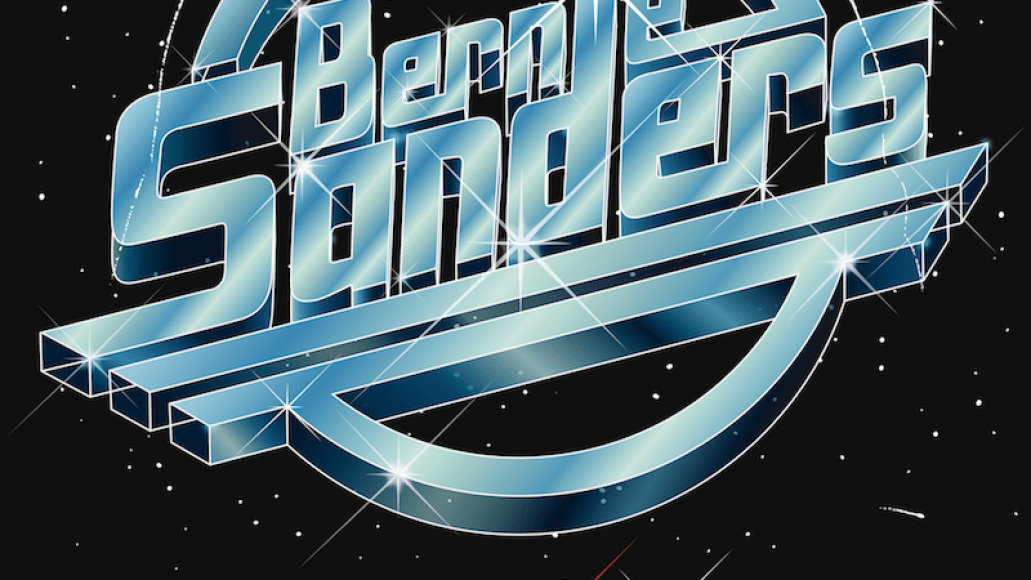 The Strokes to perform at Bernie Sanders rally in New Hampshire