Today brings the official release date for The Turning, a new supernatural horror film directed by Floria Sigismondi. The movie is based on Henry James’ 1898 novella The Turn of the Screw and follows a nanny who oversees two orphans with a dark secret. It’s one of the most anticipated horror movies of 2020.

To celebrate the movie’s theatrical release comes its official corresponding soundtrack. The star-studded, 19-track collection is available to stream below via Apple Music or Spotify.

Most notably, the soundtrack includes brand new original material from Courtney Love, Mitski, Empress Of, Soccer Mommy, and Finn Wolfhard’s new band The Aubreys. It also includes contributions from Kim Gordon, Kali Uchis, Warpaint, Alice Glass, Vagabon, Sunflower Bean, Cherry Glazerr, and Alison Mosshart of The Kills and The Dead Weather. It was produced by Lawrence and Yves Rothman, with the former contributing several songs himself.

“I read The Turn of the Screw as a kid, so it’s a genuine privilege to have had the opportunity to work with the genius that is Floria Sigismondi and Lawrence Rothman on this soundtrack — especially as I’m alongside so many other fantastic female artists I respect,” Love said in a press release. “Floria and Lawrence had a clear vision on what they wanted to achieve and it was an honor to be invited into their studio and to become a part of it.”

The Turning stars Mackenzie Davis, Finn Wolfhard, and Brooklynn Prince. Don’t want to know any spoilers but you do want to know if you should see it in theaters? Then read our review of the film by Brett Arnold.

Find the movie trailer, as well as the soundtrack artwork and tracklist, below. 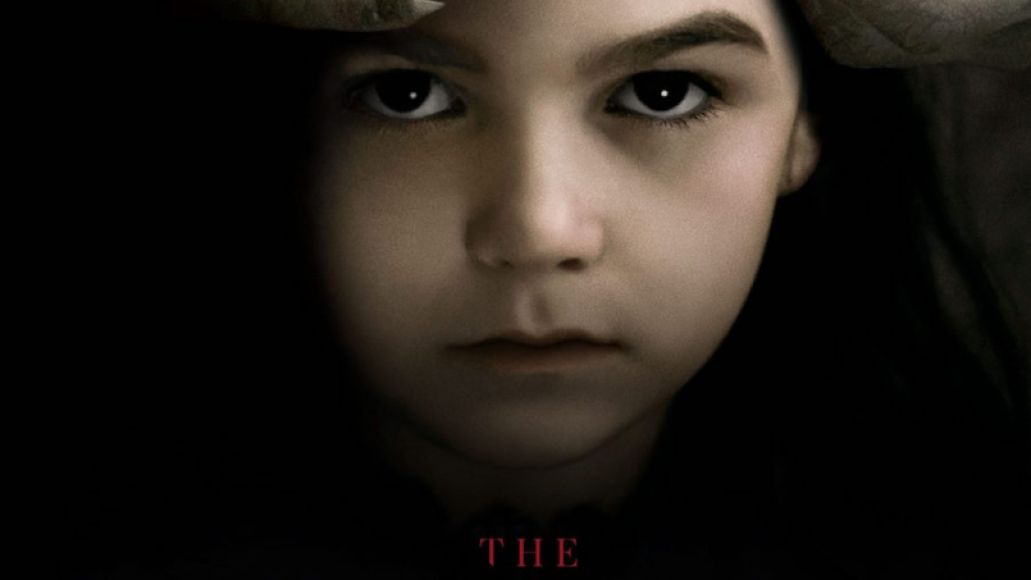 Revisit the trailer for The Turning below: