Jones is working with the famous guitar maker on a recreation of his 1979 Les Paul Custom Silverburst that he uses onstage during Tool’s concerts. The Tool guitarist hinted at the collaboration back in the summer on Instagram, writing, “So excited. Not officially official but *Good things happening at @gibsonguitar @gibsoncustom #1979.” According to a press release, more details on the project will come later in 2020.

Slash, meanwhile, is getting an entire collection via Gibson. The “Slash Collection” consists of four Les Paul and two J-45 Gibson guitars that Slash has used throughout his career. Each guitar will feature Slash’s “Scully” signature drawing on the back of the headstock and his signature on the truss rod cover.

“The quality and attention to detail is next level, and these new guitars truly reflect what I play live and in the studio,” said Slash in a statement.

Keep up with the latest developments at Gibson.com. 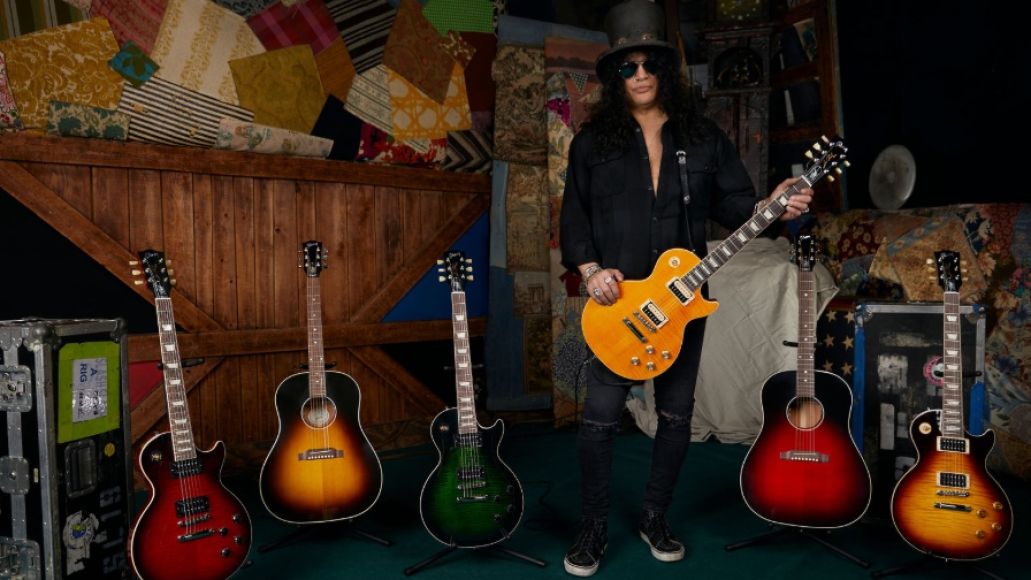 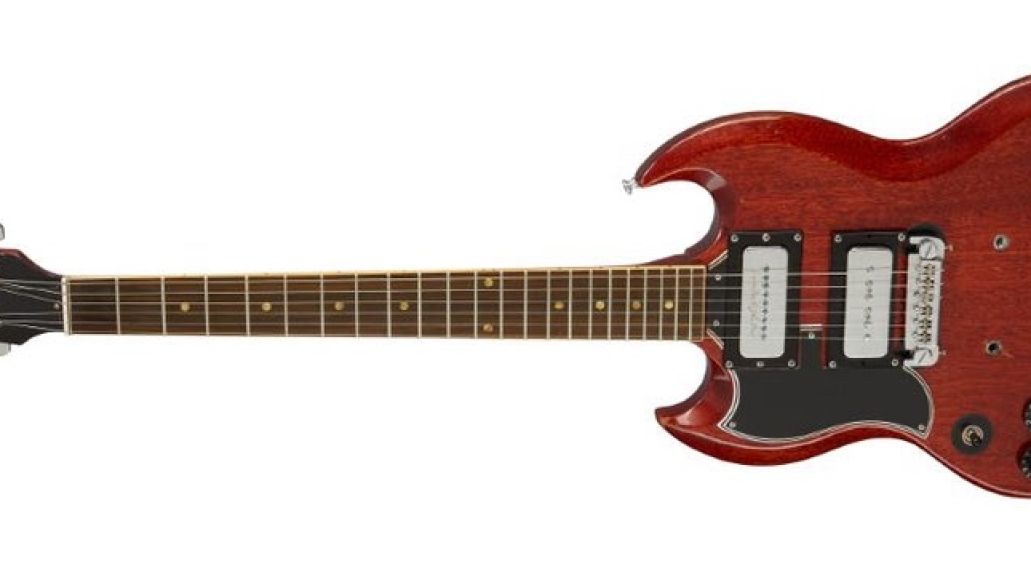