With five nominations to her name, H.E.R. took to the Grammys stage to perform her brand new single “Sometimes”.

Rockin’ blue-tinted shades, the 22-year-old Californian started things off quietly by her black piano. “Cause sometimes sh*t don’t go your way, and sometimes you gon’ have those days,” she soulfully crooned. Perhaps inspired by her own lyrics, H.E.R. eventually stood up with defiance and tore through a sleek electric guitar solo.

Check out the video below, followed by the official recorded version of “Sometimes”.

The R&B singer’s I Used to Know Her was up for Album of the Year, while “Hard Place” was up for both Song of the Year and Record of the Year, and “Could’ve Been” was nominated for Best R&B Performance and Best R&B Song. However, H.E.R. ultimately walked away empty handed tonight.

During last year’s ceremony, H.E.R.’s self-titled release took home the prize for Best R&B Album. Catch H.E.R. on tour, including at Something in the Water Festival and Governors Ball, by purchasing concert tickets here.

H.E.R, why so wonderful? #Grammys pic.twitter.com/5QXiIlzsqE 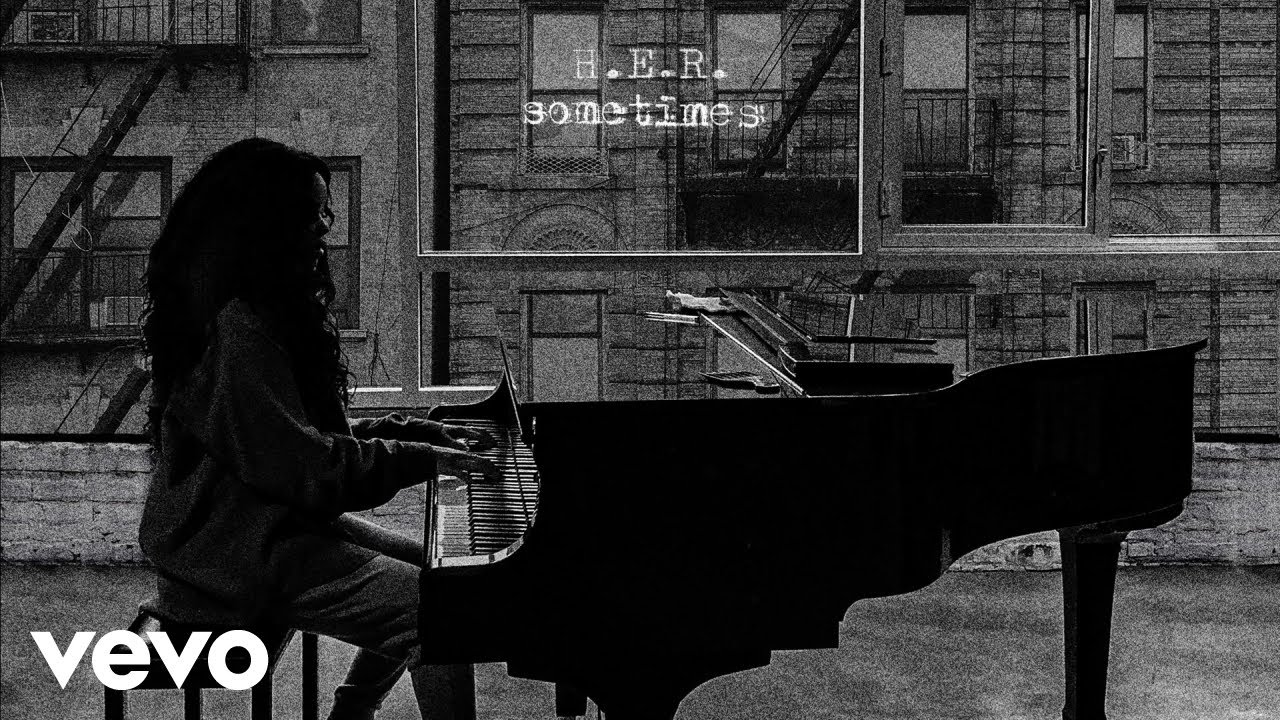