The video opens with a messy prison brawl between a character named Spenser (Wahlberg) and a rowdy crew headed up by Posty. As the trailer unfolds, we learn that Spenser, an ex-cop, is about to be released from jail and intends to leave Boston for good. His plans become derailed, however, when his old boxing coach and mentor (Arkin) convinces him to help train a newbie named Hawk (Duke). Things go further awry after two of Spenser’s former colleagues are killed and he tasks himself with bringing the murderers to justice.

Murmurs of the Peter Berg-directed flick and its impressive cast started back in 2018. Inspired by Ace Atkins’ book, Robert B. Parker’s Wonderland, the film debuts on Netflix beginning March 6th.

Though Post Malone’s cameo in the trailer is brief, it still marks one of the first cinematic roles for the rapper. He isn’t dipping out of the music world, though; Posty is actually on tour right now in support of Hollywood’s Bleeding and you can grab concert tickets here.

Watch the full trailer below. 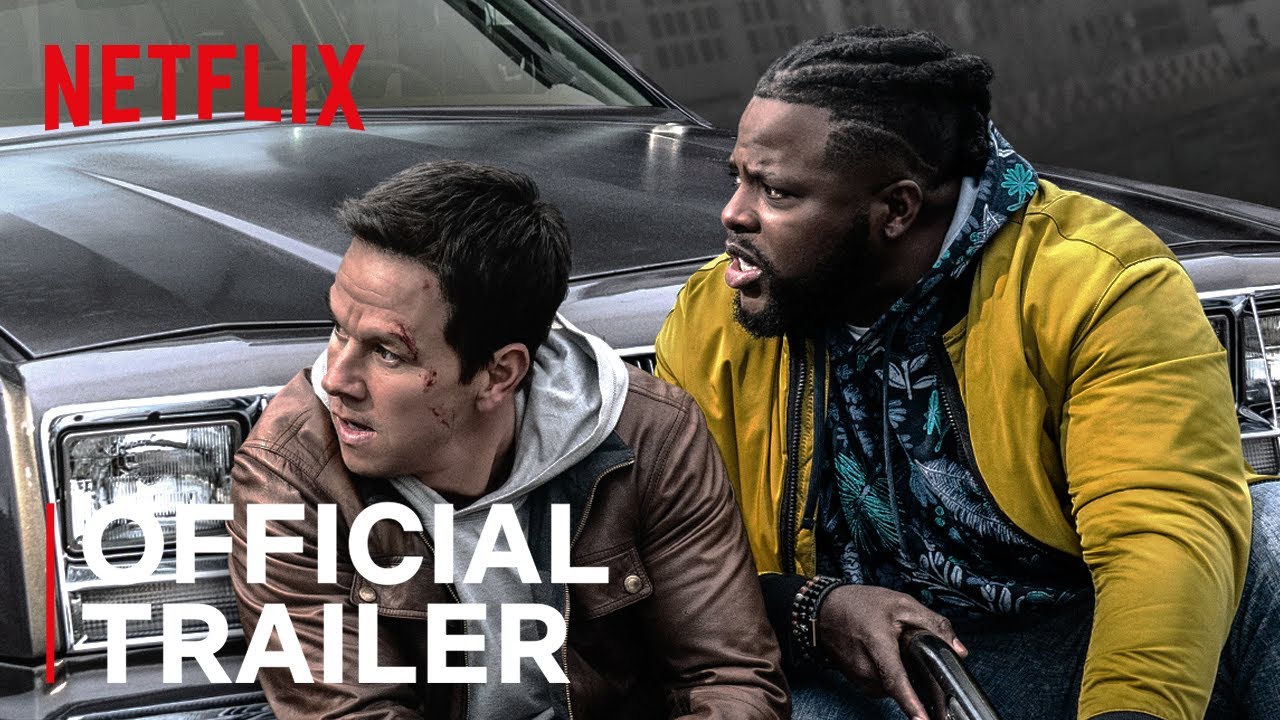