The Lowdown: There are hints that 2020 could be the year that rock and roll and guitar bands make their triumphant return. No doubt the nostalgia wave has already hit for famous rock bands of the past. Just ask My Chemical Romance fans, who managed to sell out four nights at The Forum in Los Angeles in near-record time (and their entire tour in six hours). But this week, legendary punk band Green Day will smack fans upside the head with brand-new music, releasing their thirteenth studio album, Father of All Motherfuckers. Rumored (and accurately so) to be the shortest Green Day album, the 10-song installment clocks in at just over 26 minutes. With three throwback singles already on the loose, fans are eagerly awaiting to hear those remaining unreleased songs and determine just where Green Day — and their rock-and-roll ilk — stand in 2020.

Could an album as lean as Father of All… surpass the success of past albums like the sprawling rock opera American Idiot (2004)? Or might the trio return to their roots with more stripped-down punk songs like those found on 1991’s Kerplunk! — still one of the best-selling independent albums of all time. Tall tasks. In September 2019, the band played a surprise show at the tiny Whiskey a Go Go on Sunset Blvd. to help roll out the announcement of their upcoming “Hella Mega Tour”, which will hit open-air stadiums across the US alongside Weezer and Fall Out Boy starting in March. Some have criticized that pop stars like Billie Eilish could sell out stadiums without sharing the bill with anyone, implying that rock bands — even successful ones — need double and triple bills in order to fill the same seats. Still, packing stadiums sounds more like rock is gaining momentum than dying out, and Father of All… will do nothing to hurt that trend. 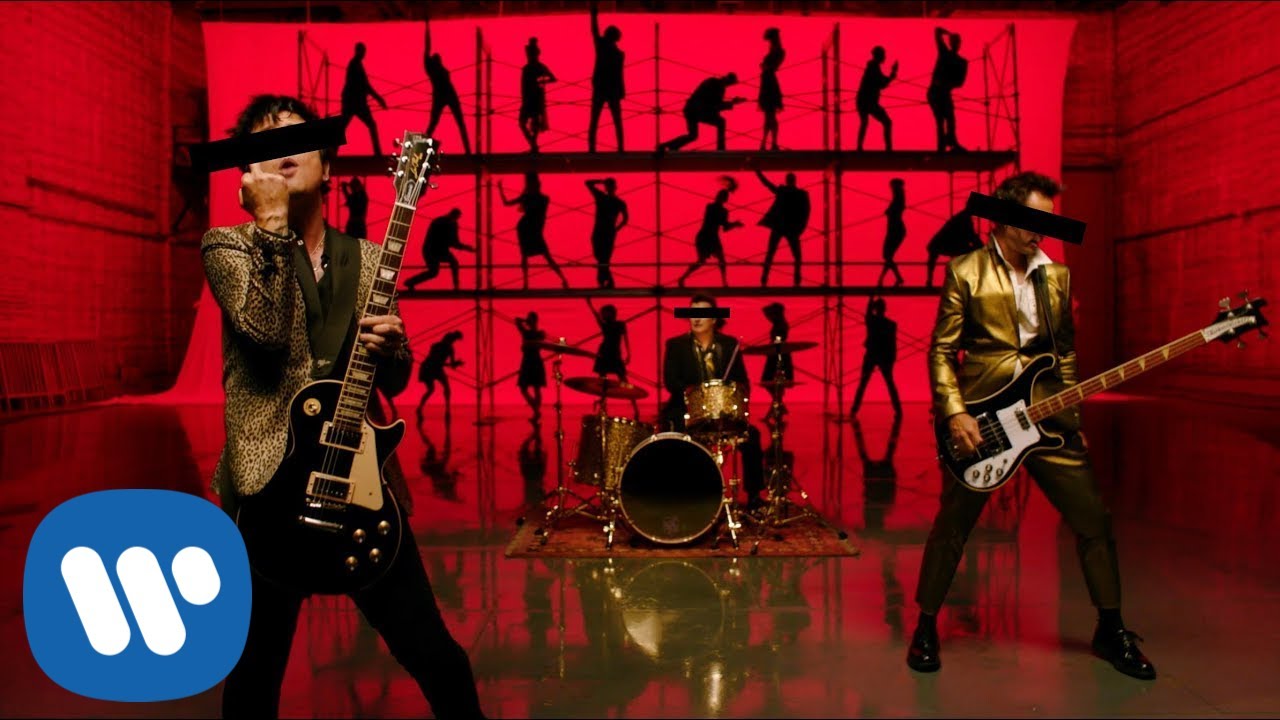 The Good: Though it seems an unlikely task for a 30-plus-year-old punk band to progress sonically, Green Day are stretching themselves and giving listeners a rock and roll history lesson with Father of All Motherfuckers. Beginning with a nod to The Beatles, “Stab You in the Heart” is an early rock throwback complete with screaming throngs of girls embedded right into the production. Third single “Oh Yeah!” notably borrows the chorus from Gary Glitter’s ’70s hit “Do You Wanna Touch Me?” — later covered by The Runaways — while closer “Graffitia” seems to be most reminiscent of 1980’s Billy Idol.

Ranking Every Green Day Album From Worst to Best

Many of the previously released singles, like “Father of All…” and “Fire, Ready, Aim”, feature Billie Joe Armstrong in falsetto (it’s almost difficult to identify the singer) and stripped-down production, a clear nod to earlier punk. These tracks are a departure from almost everything Green Day has released in the last 10 years, which have usually been much more produced pop-like arrangements, often including several vocal layers, harmonies, and string sections, making tracks seem fuller and less “garage-like.” Here, blitzes like “Sugar Youth” make us feel like you could close your eyes and be listening to an unreleased song from Dookie, with a 22-year-old Billie Joe angrily strumming his famous baby blue guitar. No rock history lesson would be complete without some inception-like throwbacks to the produced pop-punk sounds of American Idiot and Revolution Radio, and we hear those influences clearly on a track like “Junkies on a High”.

The sonic throughline is seemingly a rock history lesson in less than 30 minutes, and the lyrics, always a strong point for the Bukowski-like Armstrong, stay true to the themes of punk on songs like “I Was a Teenage Teenager”: “I was a teenage teenager full of piss and vinegar” and “My life’s a mess and school is just for suckers.” Armstrong has supposedly said the lyrics are about “the life AND death of the party” and the “lifestyle of not giving a fuck,” something we can always count on him to be a spokesperson for, even as he pushes 50. 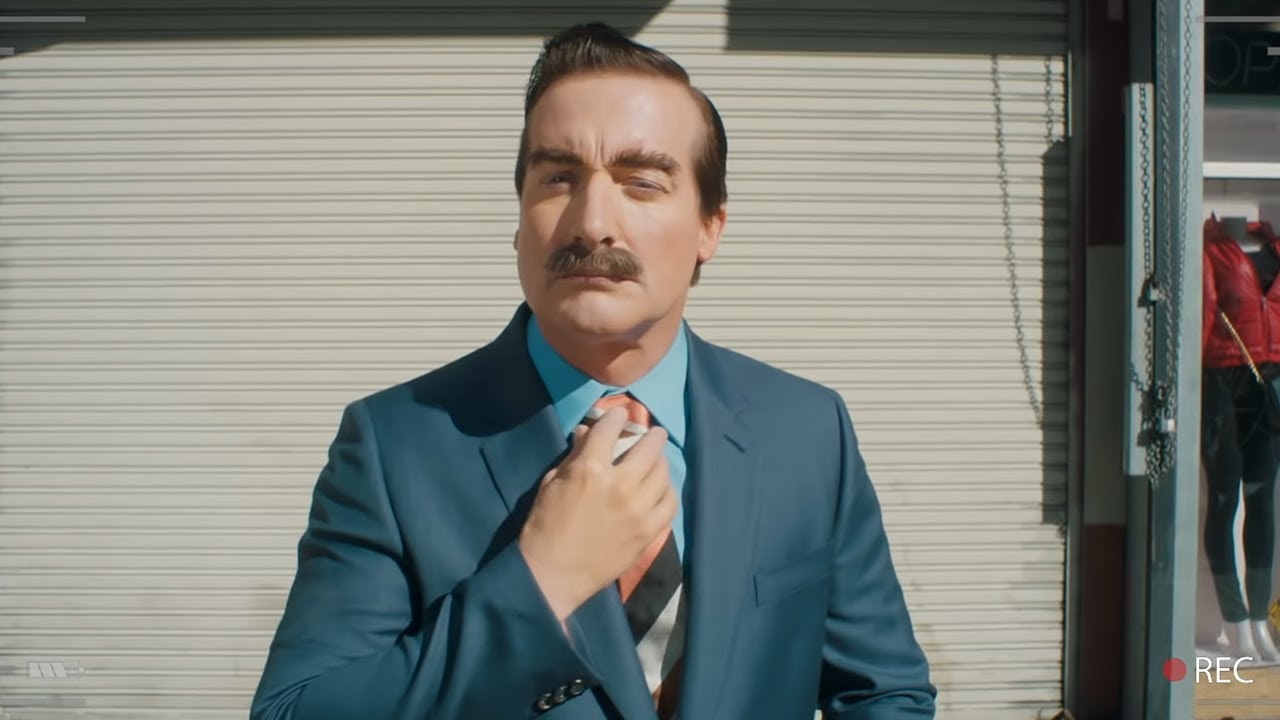 The Bad: There are exceptions (¡Uno!, ¡Dos!, and ¡Tre! of them at least), but the worst offense Green Day normally commit is being stuck in their own shadow. They haven’t always been able to create a story line as bullet proof as American Idiot or detonate a sonic breakthrough that shook the mainstream like Dookie once did. Likewise, Father of All… won’t blow many minds. But that doesn’t mean that the band won’t push to still make something significant. More importantly, the focus is still on making the “album” a cohesive statement, rather than just a group of singles with seemingly no relation. Father of All… fits that category, even if it’s not the statement all fans will want to hear.

Gen-Z may never listen to Green Day the way that elder-Millennials do and be able to appreciate what it is the band have given us for the past 30 years. Tracks like “Sugar Youth” and “Junkies on a High” might sound like pointless noise and disappoint those less familiar with the band and their roots. But Green Day’s legacy does not rely on the next great single anymore. It progresses now as a movement of keeping the ideals of punk alive — and paying homage to the rule breakers who came before. Less revolution and more torch carrying. 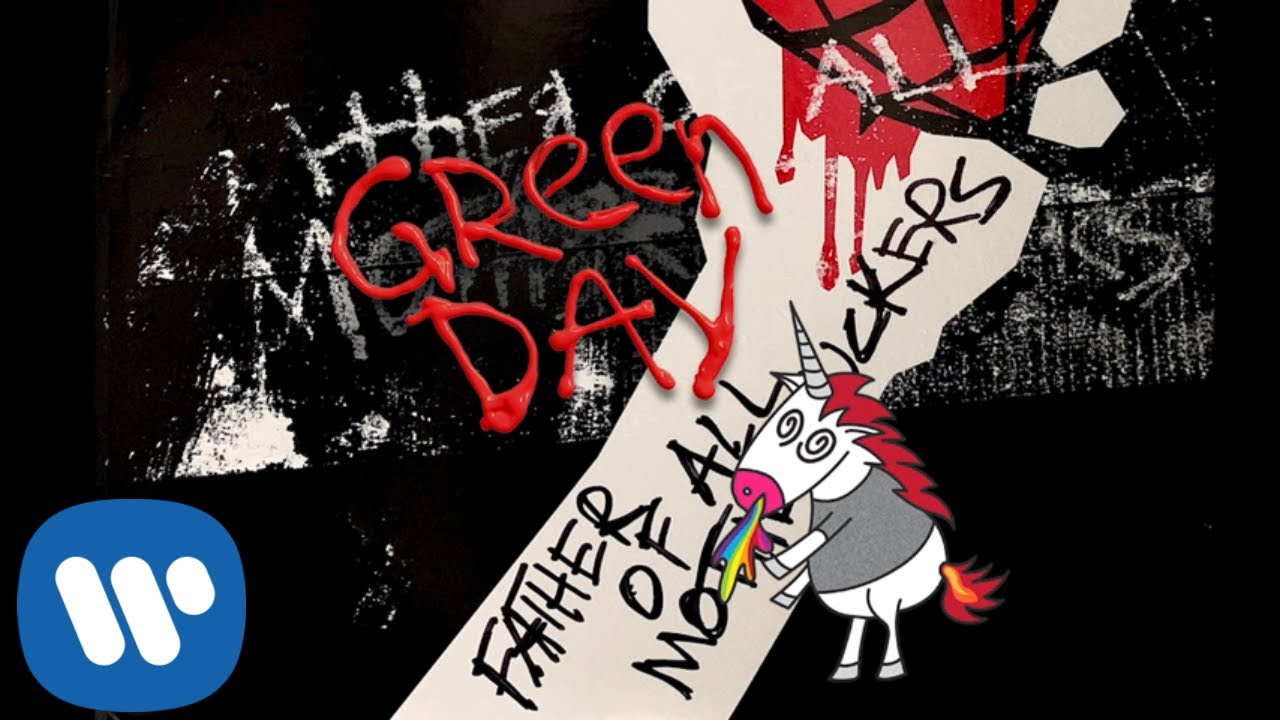 The Verdict: Father of All Motherfuckers will likely not change the world or win album of the year, but that doesn’t seem to be what Green Day find most important anymore. In other words, they’ve left the revolution at home and are instead finding new ways to grow and protect both their own legacy and one bigger than themselves. Father of All… is a solid album that shows not only their mastery of sound but also genre and nods to the greats that came before them.

Album Review: Green Day Leave the Revolution at Home on Father of All Motherfuckers