The Lowdown: As King Krule, Archy Marshall made a name for himself as a creature born from from the dankest, dirtiest parts of south London; when he raged against the dark night of a breakup on 2017’s revelatory The Ooz, you could almost hear the smoke billowing up from his chest alongside every crooning croak. Three years later, Marshall’s daily life looks almost nothing like it did back then; since The Ooz, he’s become a first-time father and left behind London for a family-focused life in Cheshire. All those changes left fans with plenty of questions ahead of the release of Marshall’s newest album, Man Alive! Chief among them: isn’t “domestically contented King Krule record” an oxymoron?

The Good: For all the talk about Marshall’s new life as a country mouse, Man Alive! still bears the direct imprint of the big, grimy city: much of the album was recorded in London, and once again features the punch-drunk neo-noir sounds that co-producer Dilip Harris and saxophonist Ignacio Salvadores brought to The Ooz. However, where that record reveled in descent, Man Alive! instead prioritize pinpricks of light. The result is Marshall’s most impressionistic album yet, one that finds him exploring the liminal space between youthful heartache and adult devotion. 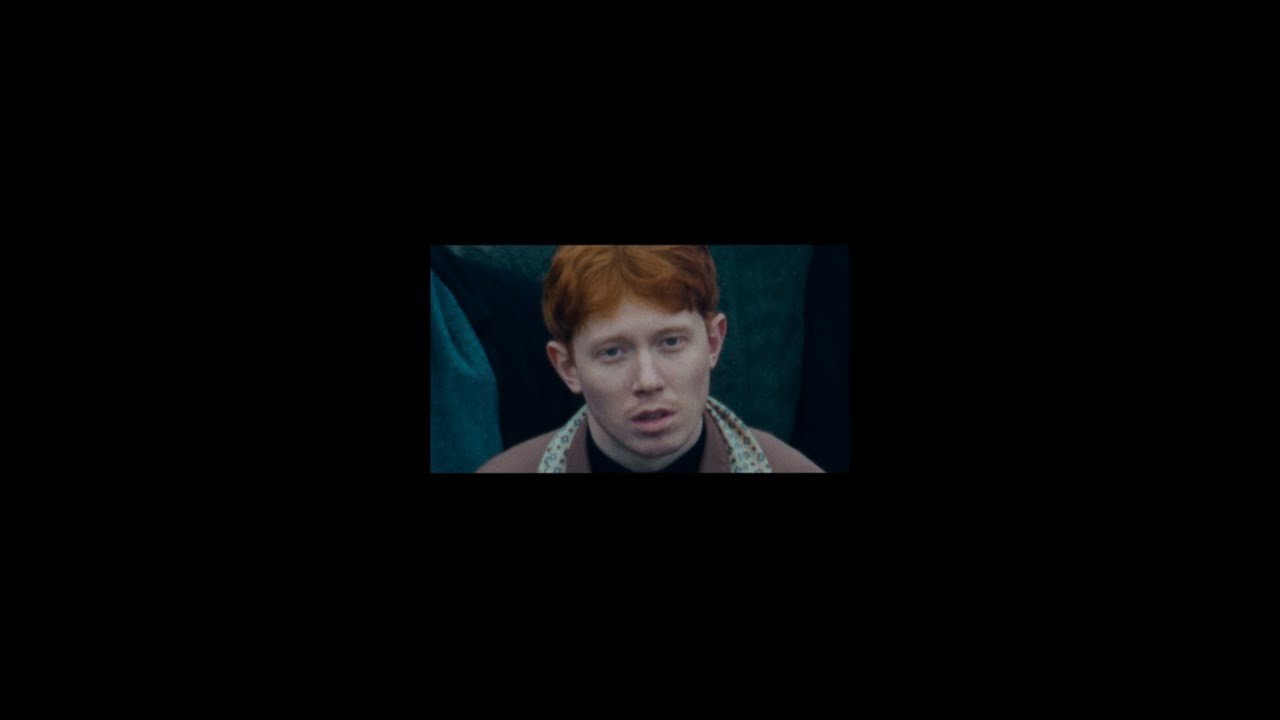 This between-worlds vibe bubbles up best when Man Alive! turns its focus to the growing pains of maturation. Buoyed by a chilled-out Ghostly International beat, “Underclass” captures the moment of exhalation that accompanies newfound romantic trust with the help of some spectral doo-wop, while “Stoned Again” recreates Marshall’s realization that weed might not be the balm it used to anymore with a bass-heavy drone buzz that’s as antisocial as it is relatable. The sounds of missed connections also abound, from the rambling answering machine message just below the surface of “Comet Face” to the fractalizing keypad beeps that send the album shuddering to life on opener “Cellular”. Those insistent dial tones finally find an answer on “Alone, Omen 3,” an album highlight whose mantra-like recitations double as street-smart self-care that wouldn’t be out of place as DLC for the Headspace app.

While much of the record floats within King Krule’s unmistakeable sonic soup, the best track on Man Alive! gives us our best glimpse yet at direction in which Marshall’s sound may further evolve. Half field recording and half Kid A outtake, “Theme for the Cross” pulses with elegant, elegiac confusion; when paired with Marshall’s distorted retelling of a night spent mindless in front of the television, the track manages to put a new spin on the age-old fears of ambient suburban numbness. If the whole record had reflected the lessons learned on this one, it might’ve been an all-time classic. 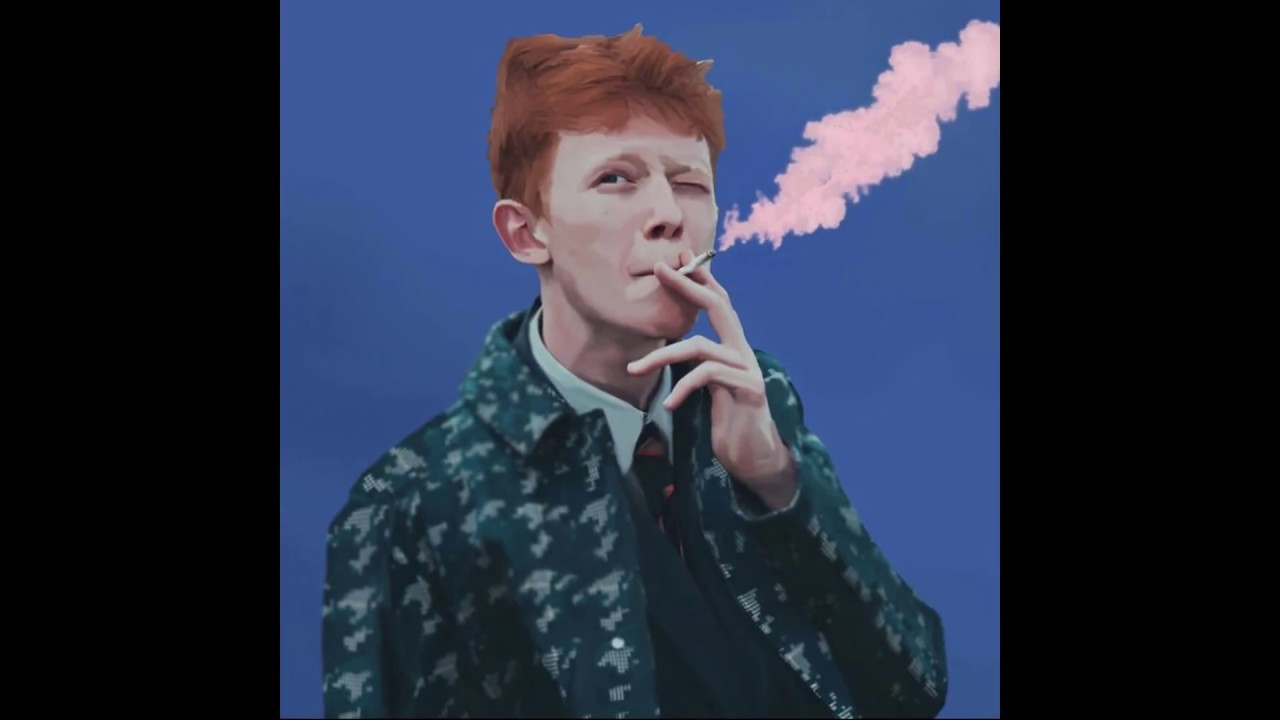 The Bad: On the best King Krule records, Marshall’s penchant for underwater introspection is made even more powerful when contrasted with the times he comes up for air; from “Easy Easy” on 6 Feet Beneath the Moon to The Ooz powerhouses like “Dum Surfer” and “Half Man Half Shark”, these moments are the best showcase for Marshall’s lyrical wit and humor (not to mention the fact that they usually contain their respective albums’ strongest hooks). On Man Alive!, it seems like Marshall must’ve invested in a pretty great snorkel; aside from the stripped-down fluorescent hangover on “Supermarche”, the album is nearly devoid of the focused fire that we’ve come to expect from King Krule.

That would be a fine stylistic choice if presented with an equally compelling alternative, but that’s not what we get here. Instead, we’re frequently left with a record that overclocks its fragmentary slow-motion dreaminess to the point of rendering songs formless and impossible to hold. The problem is particularly acute during Man Alive!’s wandering middle; from the mumbled odes to co-dependence on “Perfecto Miserable” to the wasted Nilufer Yanya samples on “Airport Antenatal Airplane” and “(Don’t Let the Dragon) Draag On)”, the tracks here are more like undercooked sketches from Marshall’s Voice Memos than tracks that belong on a record. They’re here, though, and they almost scupper Man Alive! in the process. 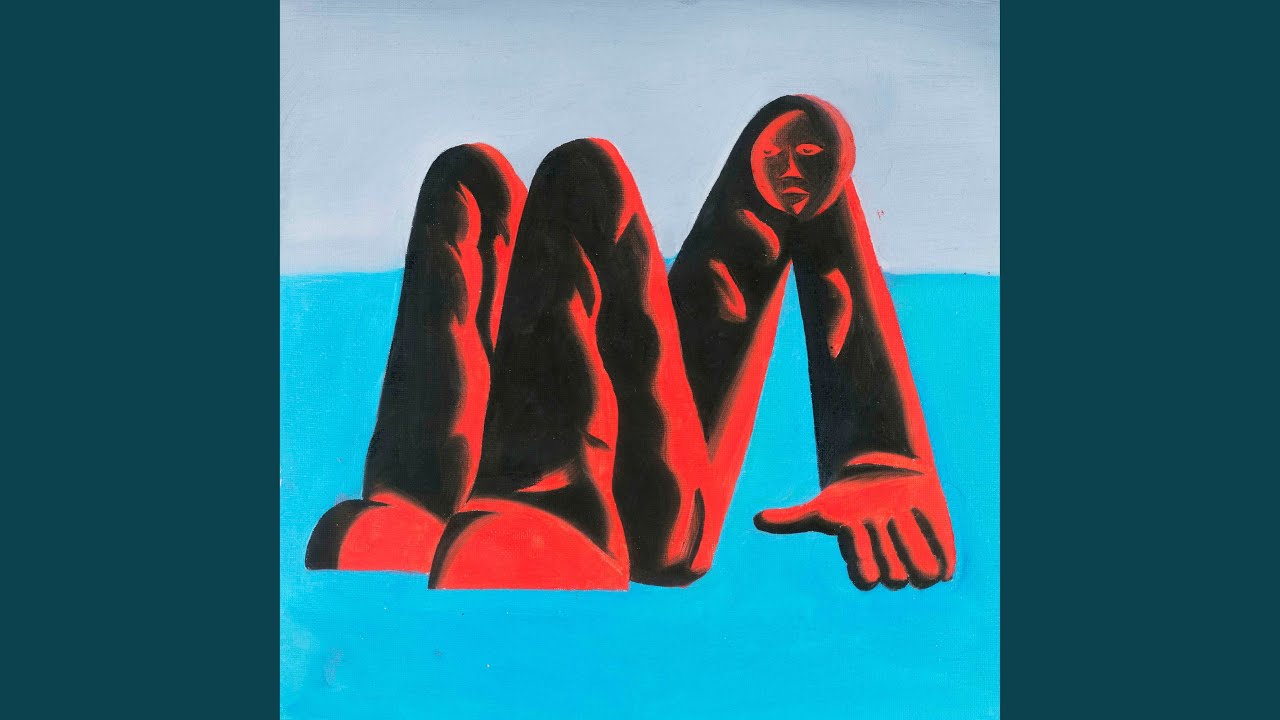 The Verdict: Even with a second pass at the track list by a more unforgiving editor, Man Alive! still wouldn’t quite rise to the level of King Krule’s past highs. Those rankings are relative, of course; divorced from Marshall’s self-set high standards, the record contains a compelling portrait of an artist caught mid-evolution, and its most intriguing moments are worth putting up with its less-successful experiments. Depending on what comes next, there’s a good chance we’ll look back to Man Alive! as the record where we first saw Archy Marshall confront his truest (and messiest) potential.