Right this moment, a memorial celebration is being held at Los Angeles’ Staples Center in honor of the late NBA legend Kobe Bryant and his daughter, Giana. Opening the event was Beyoncé, a “very close friend of the Bryant family,” who showed “her love and support” to Kobe’s widow, Vanessa, and his family with a performance of “XO” and “Halo”.

“I’m here because I love Kobe, and this was one of his favorite songs,” Beyoncé said as she started over “XO”, inviting the crowd to sing along to the lyrics. She also changed the line “and I’m crashing into you” to “laughing into you,” an empathetic choice considering Bryant, his 13-year-old daughter, and seven of their close friends died in a helicopter accident late last month.

Bey was backed by a full string section and choir for the performance, which concluded with a stirring rendition of “Halo” from 2008’s I Am… Sasha Fierce. Watch a replay of both songs below, followed by an embed of the memorial service livestream.

You can also revisit a video of Bryant recalling the time Beyoncé’s father, Mathew Knowles challenged him to a one-on-one game during the shooting of Destiny’s Child’s “Bug-a-Boo” video. “We hooped. I don’t remember him scoring another basket after that,” Bryant said at the time. “But, I mean, I had to be nice a little bit. It is his video set, so I decided to let him get a little layup in. But it was a nice layup though!”

The day of the crash that killed Bryant, his daughter, and their friends was also the day the 2020 Grammys were held at the Staples Center. As the awards ceremony took place in “the house that Kobe built,” there were a number of tributes to the late icon. Lizzo opened the show by dedicating her performance of “Cuz I Love You” and “Truth Hurts” to Bryant, after which host Alicia Keys was joined by Boyz II Men to sing “It’s So Hard to Say Goodbye to Yesterday” in his honor. Earlier this month, a number of artists also paid tribute during the NBA All-Star Game, including Chance the Rapper, Dr. Dre, and Jennifer Hudson

Proceeds from ticket sales to the “Celebration of Life” will benefit the Mamba and Mambacita Sports Foundation. Moments before the event began, word broke that Vanessa Bryant had filed a wrongful death suit against Island Express Helicopters. She alleges that the company knew conditions weren’t safe for flying when they allowed the helicopter carrying her husband and daughter to take to the air.

“I don’t think he made another basket after that.”@kobebryant tells the story behind his one-on-one game with Beyoncé's dad, @MathewKnowles. pic.twitter.com/apgypNPyzX 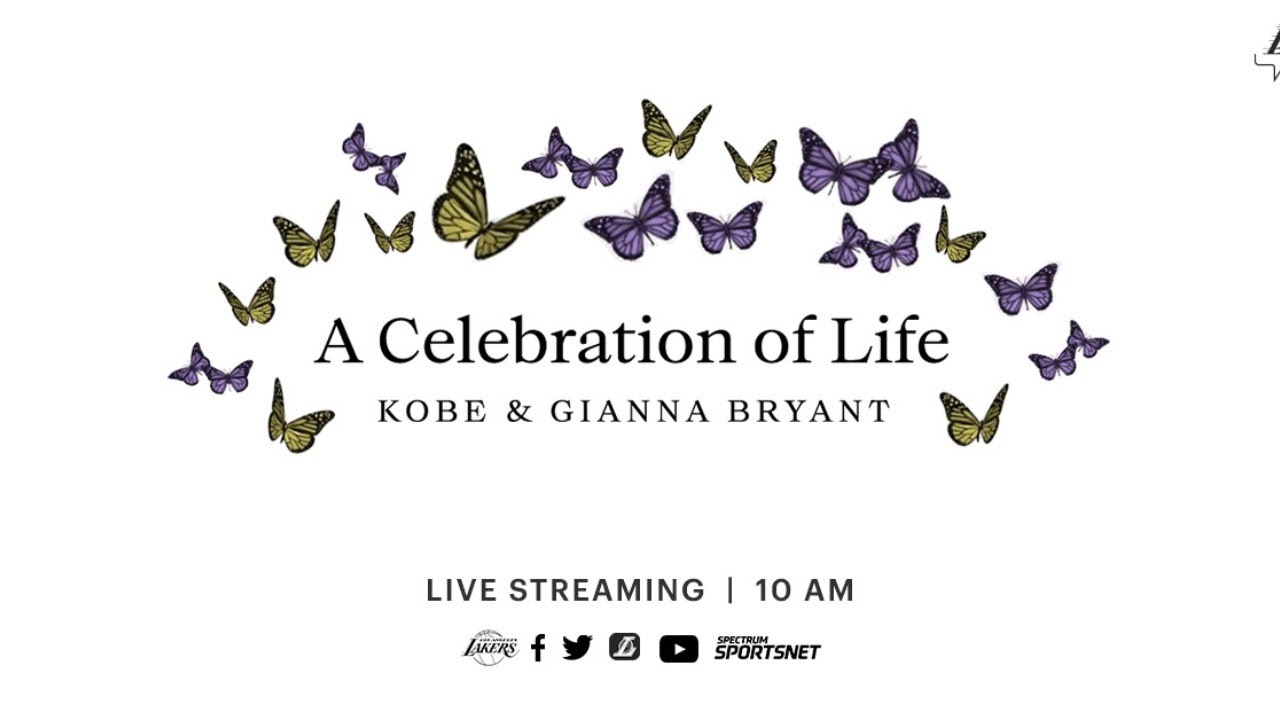