Last year saw Björk debut her stunning “Cornucopia” show, and now she has another unique live experience in the works. The Icelandic experimental artist has announced a limited run “Björk Orchestral” tour set for this summer.

Taking place throughout July, the European trek will see Björk performing classical acoustic arrangements “of works so far,” according to a tour poster. It launches on the 2nd in Moscow before heading on to Helsinki, Berlin, and a two-night stint in Paris. The tour technically warps at Cheshire, England’s Bluedot Festival, during which Björk perform with Manchester’s legendary Halle Symphony Orchestra.

Tickets go on sale Friday, February 28th and will be available via Ticketmaster. You can also check here for tickets to all of Björk’s scheduled concerts.

The 22 Worst Rock and Roll Hall of Fame Snubs

If you can’t make it across the Atlantic to check out the orchestral shows, you could always stop by New York City’s Sister City hotel to hear Björk’s Microsoft A.I.-assisted lobby score. Or for a taste of her stage grandeur, you can see what her costumer designer Edda Gudmundsdottir does with the upcoming “Scooby-Doo! And the Lost City of Gold” touring stage spectacular. 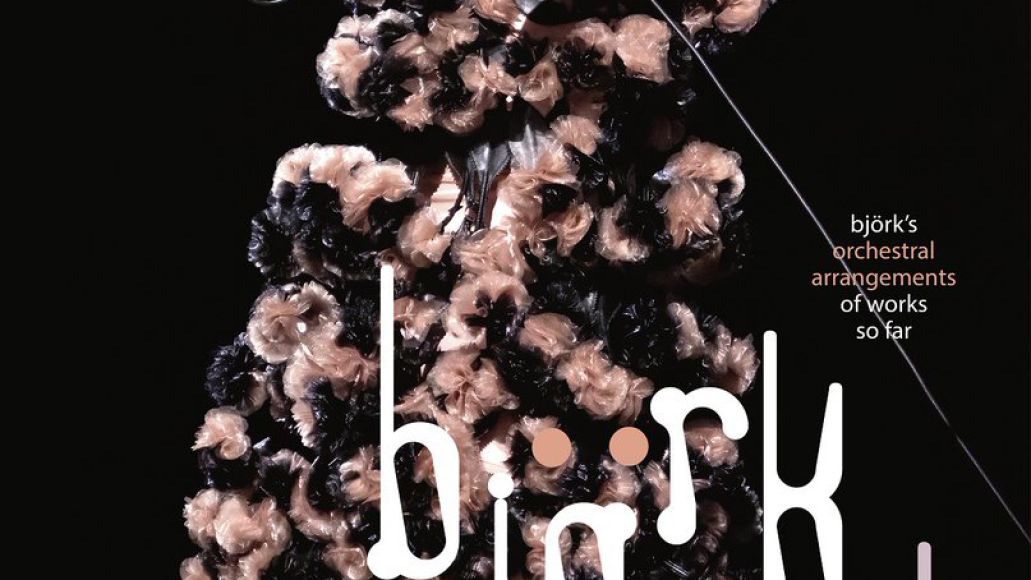