black midi have shared a new single, “Sweater”. And no, it’s not a diss track about Ed Sheeran’s attire.

“Sweater” was recorded alongside producer Dan Carey during the same sessions that produced the London band’s debut album, Schlagenheim. In fact, according to a press release, it was actually the very last thing they tracked before departing the studio.

A free-flowing epic of post-punk jazz, the song stretches a full 11-and-a-half minutes. The first fourth is filled with minimalistic noodling and scattered percussion, the subtle hum of vocalizations in the background. Burst of aggressive, psychedelic noise punctuation the rest of the track, never sticking around for much longer than a minute. Take a listen to the full thing below.

black midi have a number of European and South American tour dates on the horizon, as well as appearances at Coachella, Governors Ball, and Primavera Sound. Get tickets to all their upcoming concerts here. 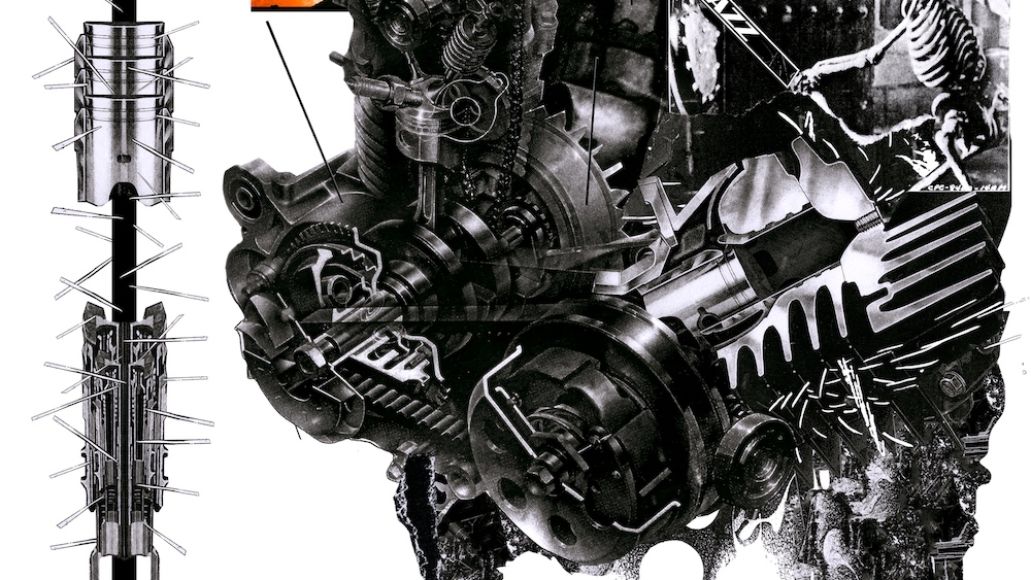