UK punk outfit Boston Manor have announced their new album GLUE, due out on May 1st via Pure Noise Records. Take a listen to the first single, “Everything Is Ordinary”, below.

Following their 2018 release, Welcome to the Neighbourhood, the band’s third full-length was recorded at The Barber Shop studios in New Jersey, produced by Mike Sapone with Brett Romnes at the engineering helm. In a press statement vocalist Henry Cox described GLUE as “a lot more abrasive and a weirder record. It’s just new territory for us. The whole point was to throw away any preconceived notions of what the band is and push ourselves out of our comfort zone.”

The lead single, “Everything Is Ordinary”, is a quick-stepping punk song, woven with elements of pop energy and emo vocal arcs. Speaking on the new track, Cox added,

“‘Everything Is Ordinary’ is about how we’re desensitized to all of these major, major problems that exist in the world today. We’ve seen literally everything so nothing really strikes us as worrying or scary any more and, essentially, everything is ordinary to us. I was mostly thinking about the environmental crisis when we wrote this but it does apply to a lot of things that are happening right now.”

The new song comes with a music video as well. Watch the full thing below, followed by the album artwork and tracklist. Pre-orders are available now. The band has a handful of upcoming UK shows, keep an eye on tickets here. 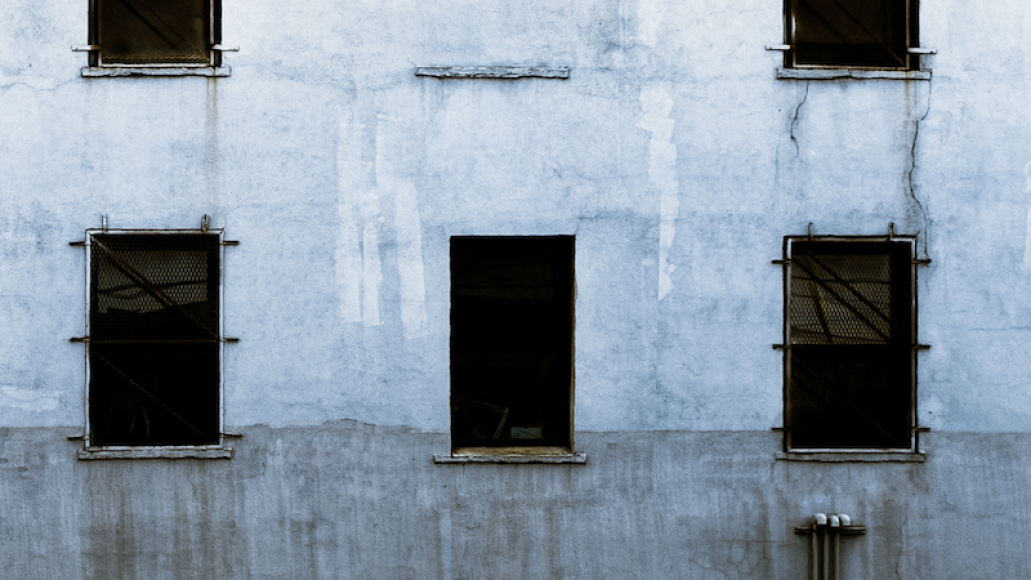