A brand new season of The Masked Singer means there’s more opportunities to watch celebrities discreetly embarrass themselves. But on Wednesday night, it was the voters who embarrassed themselves because they chose to unmask Miss Monster, AKA the legendary Chaka Khan (!) herself.

Out of all the Season 3 contestants to be sent home, Miss Monster seemed unlikely. First and foremost, the pink fur-ball could sing. Plus, she had plenty of spirit. Can you imagine hearing those pristine notes when the Queen of Funk sang Lesley Gore’s “You Don’t Own Me” — or when, on previous episodes, she belted out Bonnie Raitt’s “Something to Talk About” and Bobbie Gentry’s “Fancy” — and thinking, “Yeah, this one’s gotta go”?! Apparently that’s a thing the crowds and the panelists — Robin Thicke, Jenny McCarthy, Ken Jeong, Nicole Scherzinger, and guest Leah Remini — thought.

After joining previously eliminated contestants Lil Wayne as The Robot and Drew Carey as The Llama, Khan posted a tweet saying she “loved singing on The Masked Singer“. But in an exit interview with Billboard, she called it “absolutely the weirdest thing I’ve ever done.” “Yes,” she added. “I’ll never do anything like that again.”

The 100 Greatest Debut Singles of All Time

Fox may have booted the 10-time Grammy winner and Rock and Roll Hall of Fame nominee, but Chaka Khan has other things to celebrate. She’s busy contributing to blockbuster movie soundtracks, giving Kanye West a piece of her mind, and touring in support of her new album, Hello Happiness. Don’t miss your chance to see Miss Monster live by grabbing tickets to all of her upcoming concerts here.

Below, find Chaka Khan’s performances on The Masked Singer as well as her tweet about being sent home. 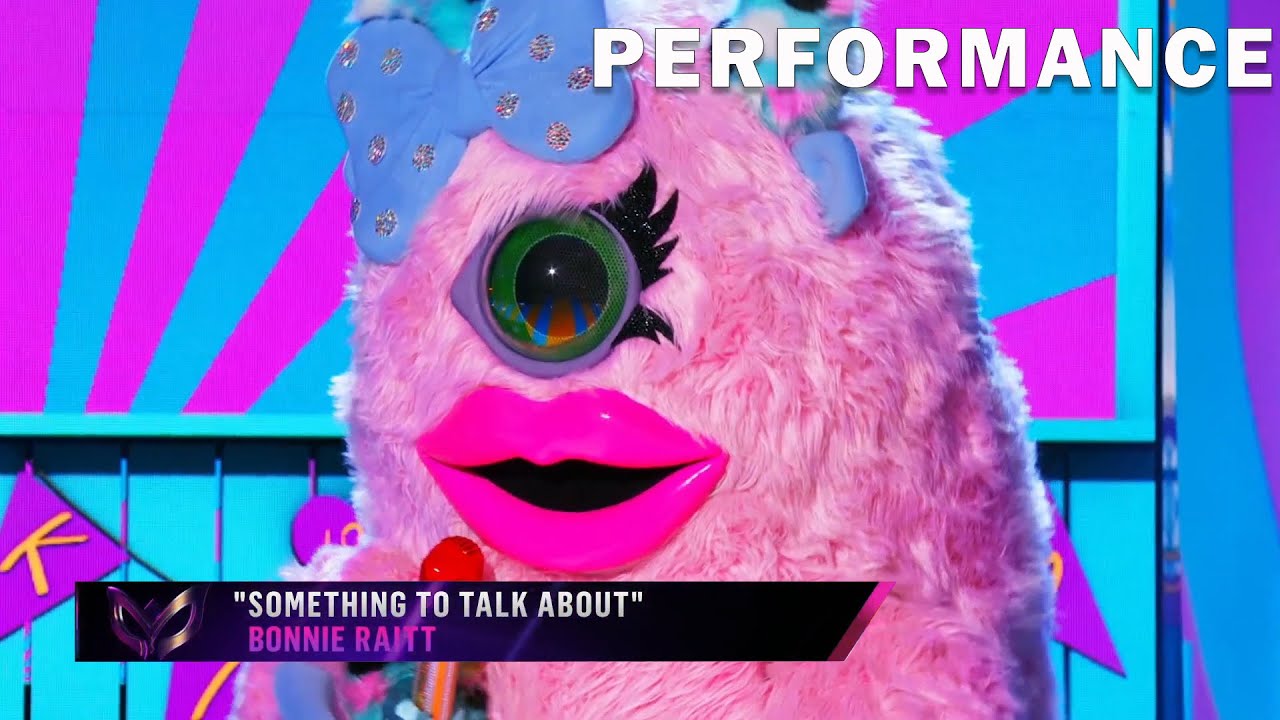