Chicano Batman have announced a new album as well as an extensive tour. The record, titled Invisible People, comes out May 1st via ATO Records. To celebrate, they’ve shared lead single “Color My Life” and a playful, accompanying music video.

Invisible People is Chicano Batman’s fourth studio album to date. The 12-track record sees them working with Shawn Everett, the Grammy-winning mixing engineer known for his work with Alabama Shakes, Kacey Musgraves, and Julian Casablancas. The band credits him as helping steer their tropicalia-bent indie rock into a glossier pop style on Invisible People.

You can hear that right away in “Color My Life”, which sounds like a cross of Tame Impala and Neon Indian. Loosely funk synths and bass guide the song through airy percussion. Over it all, lead singer Bardo Martinez can be heard crooning through different vocal filters that give his part an eerie-yet-lively feel. In a press release, he explains that the song is about “a retreat to nature in the apocalyptic dawn.”

In the song’s music video, directed by George Mays, Chicano Batman can be seen goofing off in Los Angeles. They dance in underpasses, groove in public parks, break out their instruments to perform live on the sidewalk, and even climb up electrical poles. Eventually, an overhead bucket of paint gets dumped on each of their heads one by one — bringing the song’s titular phrase to life. Watch it unfold below.

On top of all of this news, Chicano Batman will head out on a lengthy tour in support of the album, too. Starting on April 8th in Santa Fe, New Mexico and ending in Washington, DC on June 27th, they will trek across the US performing nearly every night possible this spring and summer. There to open each show will be Le Butcherettes, who dropped a new EP of their own last week.

Tickets go on sale this Friday, February 28th at 10:00 a.m. local time. In addition to their headlining tour, Chicano Batman will also be performing at music festivals, including both weekends of Coachella. You can grab tickets to all of their upcoming concerts here. 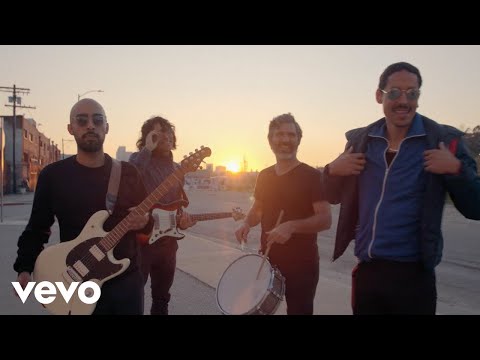 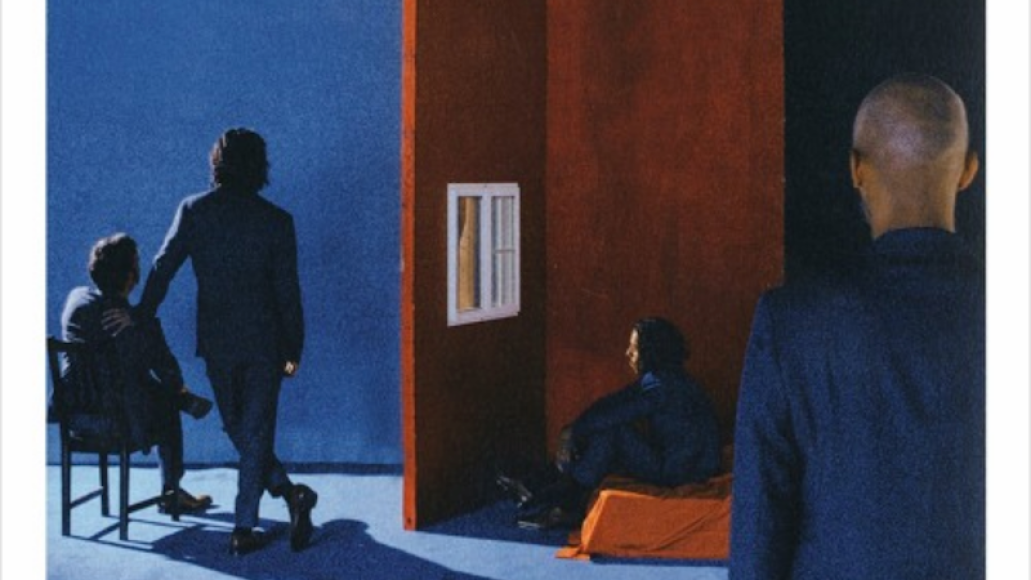