Coheed and Cambria will spend much of this year on the road, as the progressive rockers have announced a massive 2020 tour. The outing, dubbed the “Neverender NWFT” tour, will travel through North America, with the first leg happening in late spring and a second in late summer.

On both tour legs, Coheed and Cambria will perform their fourth studio album, 2007’s Good Apollo, I’m Burning Star IV, Volume II: No World for Tomorrow, from front to back. The band will also bring out other popular tracks from its entire catalog.

“Neverender is a special chance for us to celebrate the milestones that have made us Coheed and Cambria,” vocalist Claudio Sanchez said in a statement. “And while the title of this chapter may suggest the end, I would like to think this and past Neverenders will help inform how we approach this ritual in the future.”

The first leg of the tour will kick off May 5th in Austin, Texas, and run through the end of May. The second leg will begin August 30th in Royal Oak, Michigan, and wrap up in early October. View the full list of dates below.

Progressive instrumental rockers CHON will provide support on both legs of the tour. Tickets go on sale starting at 10:00 a.m. local time Friday, February 7th. You can purchase them here.

In other news, Coheed and Cambria’s No World for Tomorrow comic series is scheduled to arrive in late 2020 via Boom! Studios. 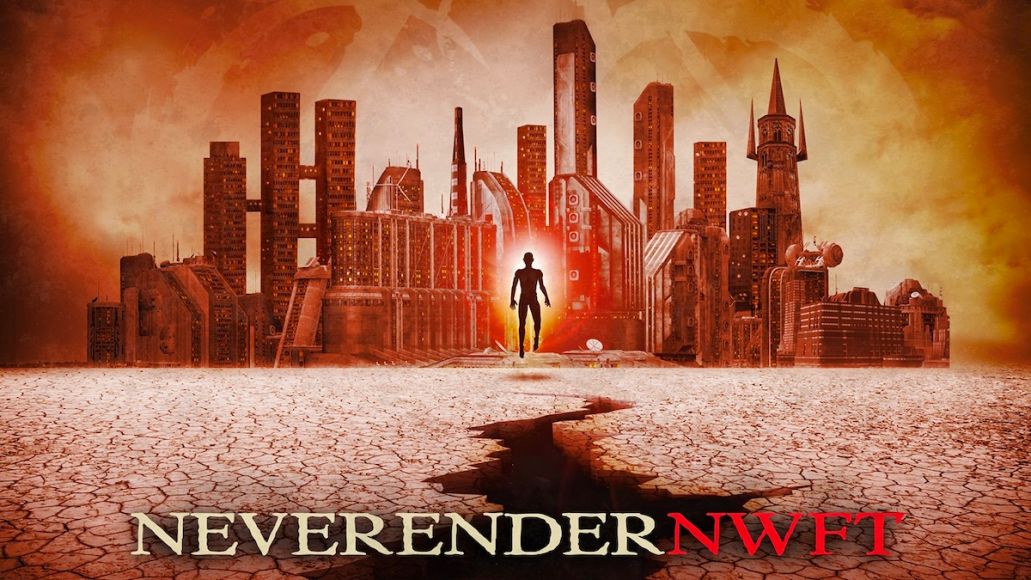