“We’ve included everything that made the whole band smile, including Bob Ezrin,” stated guitarist Steve Morse. “We’ve always enjoyed making music and having the incredible luxury of a loyal audience.”

The album will feature Deep Purple offering their world views in the lyrics, with the press release offering the following description:

“‘Deep Purple is putting the Deep back into Purple’ was the half-joking motto in the studio after the first songs made it clear that Ezrin and Purple were on their path to creating an album pushing the boundaries of time, while voicing their resentment about the current situation of the world and addressing all generations.”

As to whether this may be the veteran UK rock act’s last album, bassist Roger Glover stated, “I‘ve been asked a lot: ‘Is this our last album?’ I remember when we did Now What?, which is now what … eight years ago? And then we did inFinite and [keyboardist] Don [Airey] was asked is this the last album? He said: ‘I thought the last album was the last album.’”

Deep Purple’s Whoosh! is available for pre-order in various formats via the band’s online store. Among the editions is a limited CD+DVD mediabook that includes a one hour conversation between Roger Glover and Bob Ezrin, as well as the band’s full live performance at Hellfest 2017.

In support of the new album, Deep Purple will embark on an extensive European tour comprised of two legs in the summer and fall. See the dates below, and pick up tickets here. 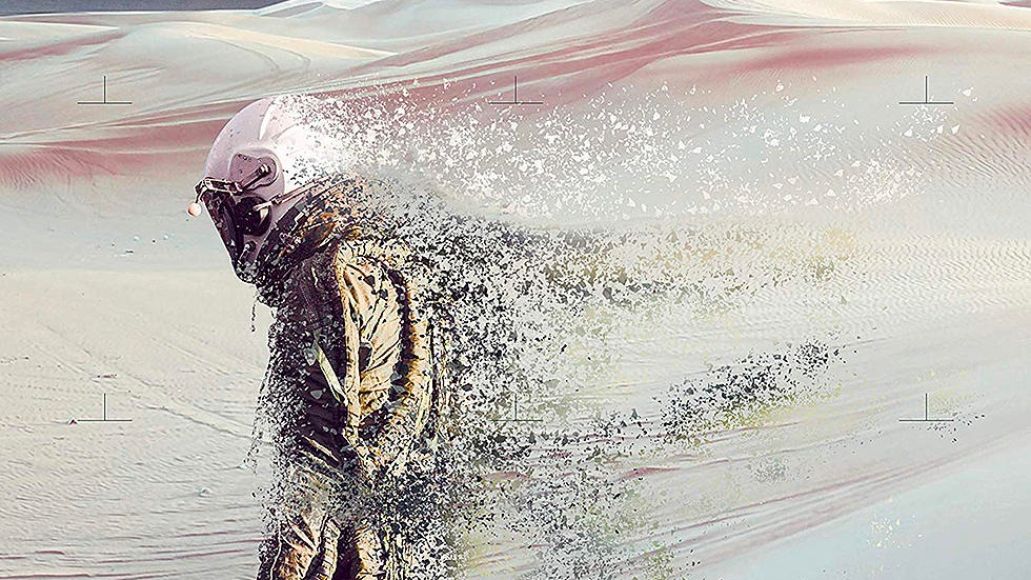