The Eagles launched their “Hotel California Tour” with a rousing 32-song concert at the State Farm Arena in Atlanta, Georgia on Friday night.

The lineup of  Don Henley, Joe Walsh, and Timothy B. Schmit alongside Deacon Frey and Vince Gill began the night by performing the 1976 album from front to back with the accompaniment of an orchestra and a choir. Notably, Gill sang lead vocals on “Try and Love Again” in place of The Eagles founding member Randy Meisner, who is not participating in the tour.

Following a brief intermission, The Eagles returned to the stage for a second set of greats hits, such as “Take It Easy”, “Tequila Sunrise”, and “Love Will Keep Us Alive”, in addition to songs from Walsh’s and Henley’s respective solo catalogs.

To close the night, The Eagles played a four-song encore consisting of Walsh’s “Rocky Mountain Way”, “Desperado”, “The Long Run”, and a reprise of “Hotel California”.

Watch fan-captured footage of the concert and see the full setlist below.

The Eagles’ “Hotel California Tour” runs through the end of April, with upcoming dates scheduled in New York, Dallas, Houston, Los Angeles, and beyond. Get tickets here. 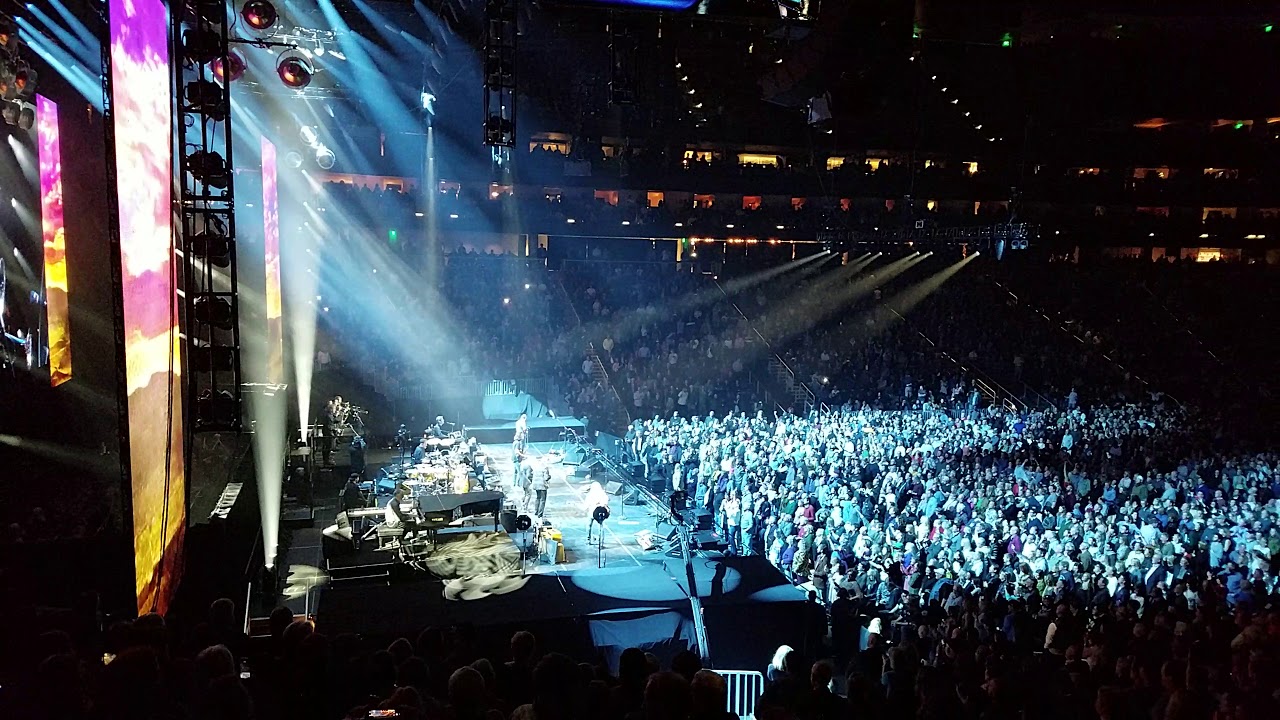 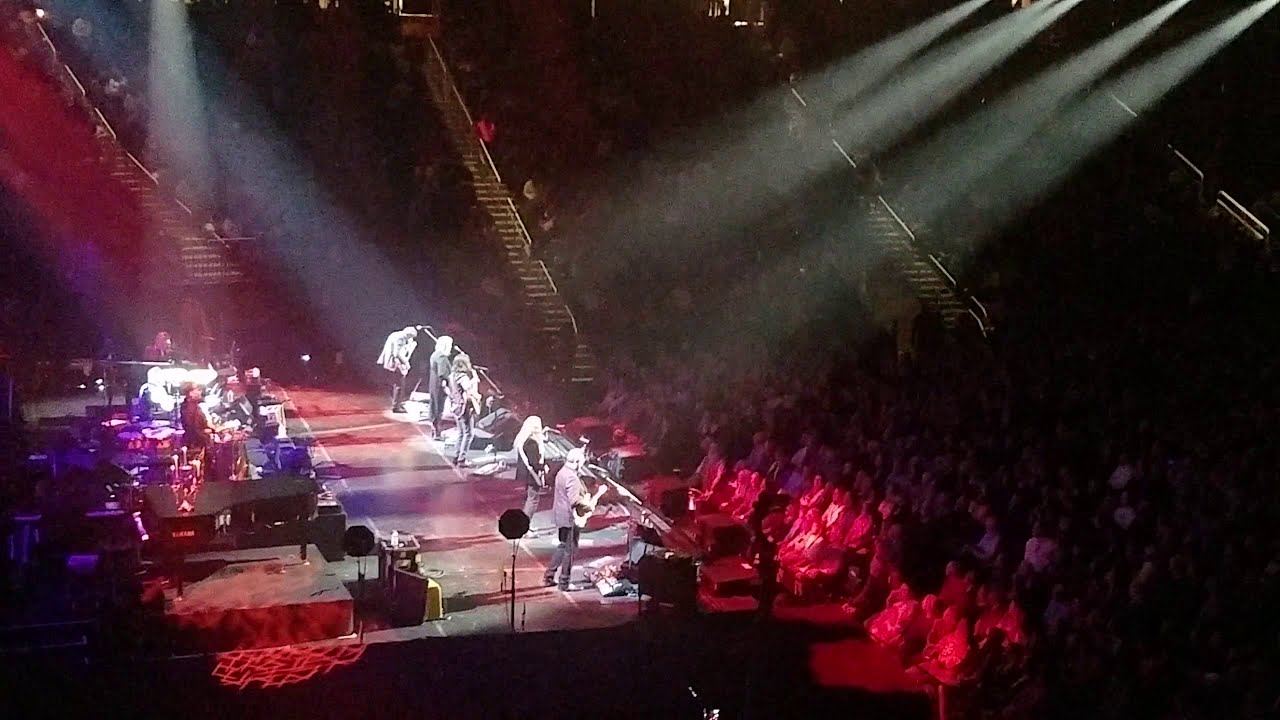